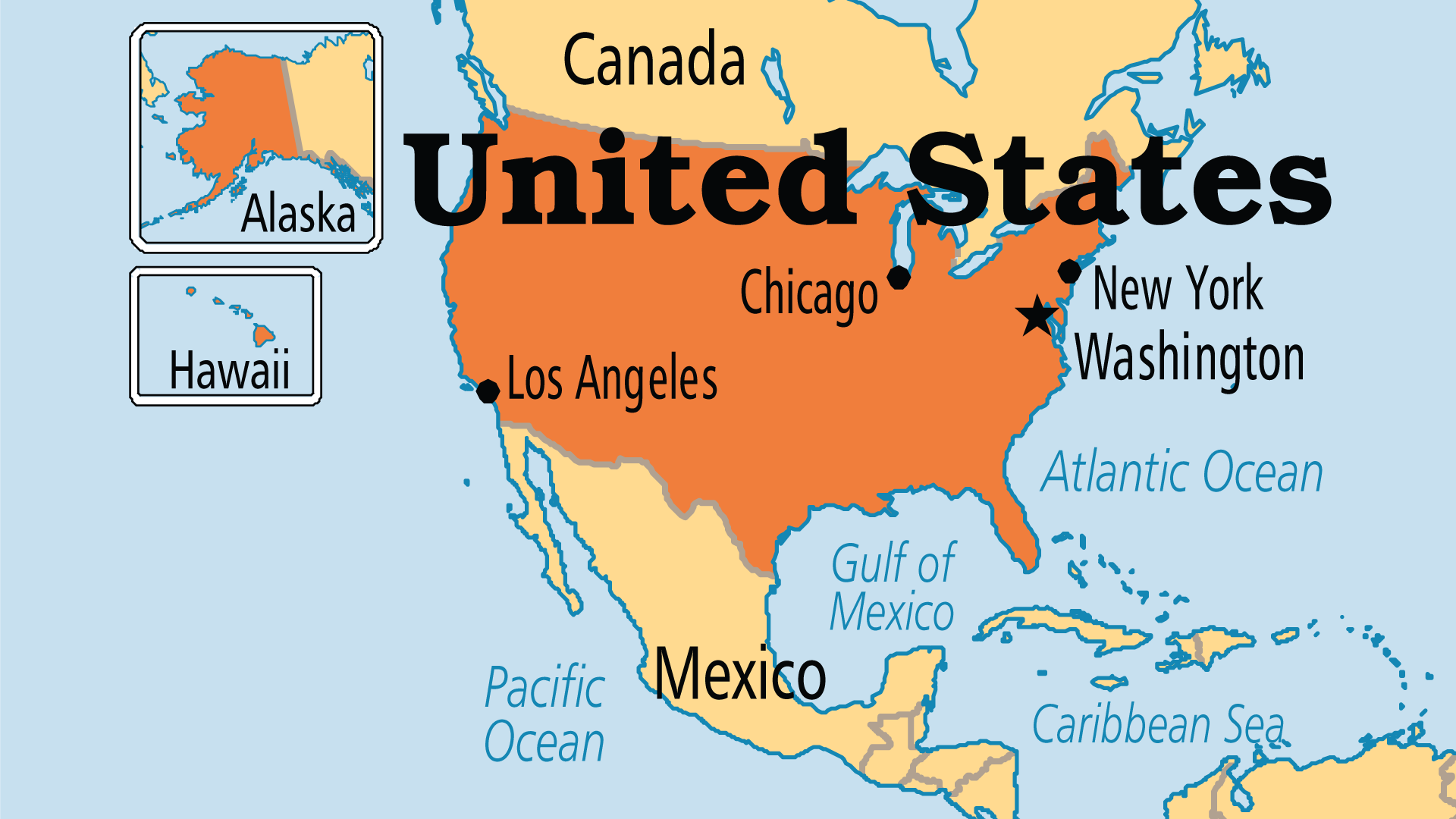 American churches and Christians now connect with each other more through renewal and revival movements and networks centred around shared values and theology. They connect less through denominations. Most denominations struggle to keep members. These newer movements thrive. Millions of believers participate in megachurches with their networks and satellite churches, or in house church movements. Charismatic and Pentecostal movements continue to rise across the various Christian traditions and denominations. Pentecostals/charismatics were 10% of the population in 1970, but are now well over 20% by 2010.

The American Church needs revival - not the slick mass evangelism and theatrics associated with the word, but true revival with conviction of sin, repentance and an outpouring of the Holy Spirit. More often than not, the public face of Christianity turns people away from Jesus rather than drawing them to Him. The gospel is often little more than a self-help philosophy. Thank God for the pockets where revival is happening; pray that it may spread.

This generation of young people is both the most privileged and the most damaged. Humanistic and New Age philosophies, spiritual confusion, moral relativism, broken families, sexual permissiveness, drug and alcohol abuse, mindless violence, widespread acceptance of the occult and callous self-absorption combine to reap a bitter harvest. Most young people, even Christian ones, do not understand the meaning of following Christ. Two-thirds believe that all religions ultimately pray to the same God. Organizations such as OM, YWAM, Cru, Teen Challenge and others instill the truth into teens and make a great impact on the world. God is also raising a new generation of movements for this century - pray for YouthQuake Live, Teen Mania, The Call, International House of Prayer and others. Without a decisive work of God's Spirit, this generation could be America's most broken.

Student ministries continue to play a vital role. Movements such as InterVarsity Christian Fellowship (IFES), Navigators, Cru, Campus Outreach, Chi Alpha, Campus America, Campus Church Net, SVM2 and others combine to generate effective outreach, discipleship and prayer on campuses. The large Urbana conferences of InterVarsity, The Traveling Team and other ministries challenge many students with the needs of a lost world. The ministries of Navigators and Cru have diversified into a wide range of activities in the USA and around the world. The Passion conferences profoundly impact the lives of many thousands of students every year. It is in their college years that the largest percentage of Christians fall away; yet, student movements have been at the heart of almost every revival and missions movement in America's history.

The 38-million-strong African-American community suffered immensely due to its origins in slavery and to subsequent racial discrimination. The civil rights movement and the election of the first black president have achieved great change in attitudes and awareness, but for many the cycle of unemployment, poverty, family instability and crime is unbroken.

Hispanics are now the US's largest minority. Predominantly from Mexico, they have immigrated in huge numbers, not always legally. Around 68% are Catholic, but 23% of Hispanics are Protestant or Independent, and this number is growing rapidly. Fully 40% of Hispanic evangelicals in the USA converted from Catholicism, largely due to evangelical services being oriented toward their language, culture and personal needs. Nearly half of Hispanic Catholics identify with the charismatic movement. All these factors combine to make Hispanics a powerful religious bloc with a living, dynamic faith. As immigrants, many struggle with poverty and the breakup of traditional family structures - 50% of Hispanic children are born out of wedlock. Pray for the effective discipleship of the nearly 50 million Hispanics in the USA; many of them eventually return to their homelands as highly effective missionaries.

Native Americans, also called American Indians, have suffered intensely through centuries of encounters with white people. Before European contact, Native Americans numbered at least 20 million; by 1890, only 250,000 remained - most perished through diseases brought by Europeans. Through ruthless colonization and a long string of treaties and promises made and broken by whites, the natives lost almost all their lands, identity, heritage, culture and self-respect. Forced resettlement onto arid, fruitless lands helped create a dependency on the federal government. Today, hopelessness, poverty, disease, alcoholism, suicide, abuse and unemployment are common. Indigenous culture is being revived and demands for reparation are meeting with success.

Ethnic minority churches are the growing edge of US evangelicalism today. This is predominantly an urban phenomenon, but 10% of US counties now have racial and ethnic minorities as the majority. Points for prayer:

The less-reached. The sheer scale of outreach and the saturation of Christian media mean that very few are without ready access to the gospel, but many groups do need further specific attention for witness and intercession. Although the annual number of immigrants and refugees are fewer since 9/11, minority communities are still large in size and diversity.

US Christians have pioneered and generously supported missions on a massive scale for more than a century. The number, variety and commitment of US missionaries and agencies have impacted every nation on earth. Major umbrella bodies for evangelical mission agencies are The Mission Exchange and CrossGlobal Link. The US Center for World Mission remains hugely influential through its publications, including the "Perspectives" course, Mission Frontiers magazine and the William Carey Library. Caleb Resources and ACMC (Advancing Churches in Missions Commitment), both now part of Pioneers, have acted as catalysts for missions mobilization since 1975. The largest denominational agencies: IMB, AoG, ABWE, BIM, CC/CC, BMM. The largest interdenominational agencies: YWAM, WBT, Cru, Pioneers, NTM, SIM.