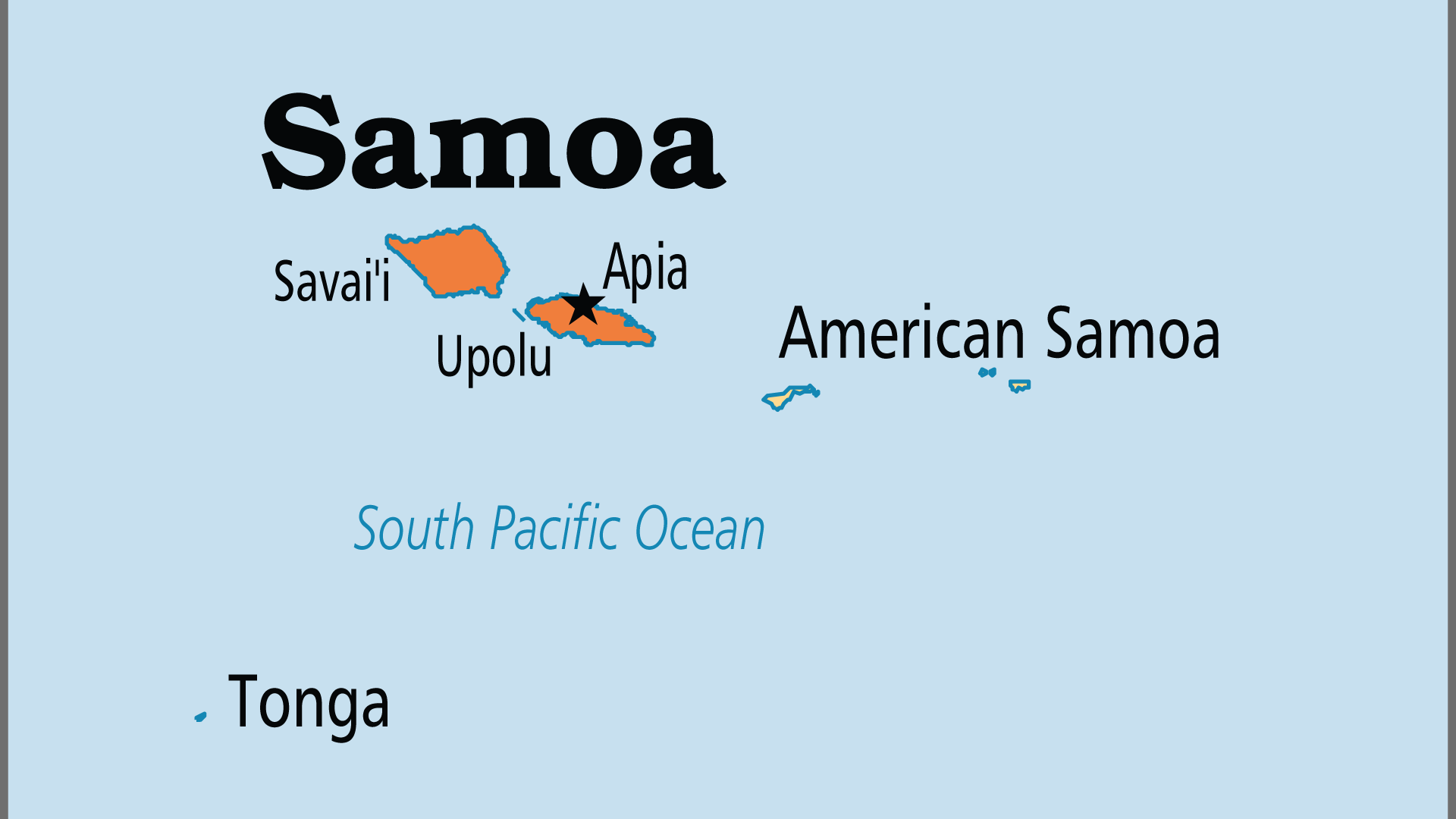 Samoans have been Christian for over a century, and every village has at least one church. But the traditional class structure and pre-Christian cultural standards were not necessarily transformed by the gospel. Much of the Church suffers from nominalism, and rivalry among denominations does not generate a good spiritual atmosphere. Pride and politics influence church life too much, and the financial demands on a poorer population are heavy. These, coupled with the modern challenges of domestic strife and imported moral vice, make for a society in need of prayer.

Mormonism is a point of contention; it is growing quickly, but the numbers they claim and the census results are hugely divergent. Mormons receive and send more missionaries to/from Samoa than any other denomination. Pray for all seeking to win Mormons to Jesus and to enlighten Samoan Christians of Mormonism's errors. Pray for renewal and revival within churches that will safeguard against further Mormon growth. 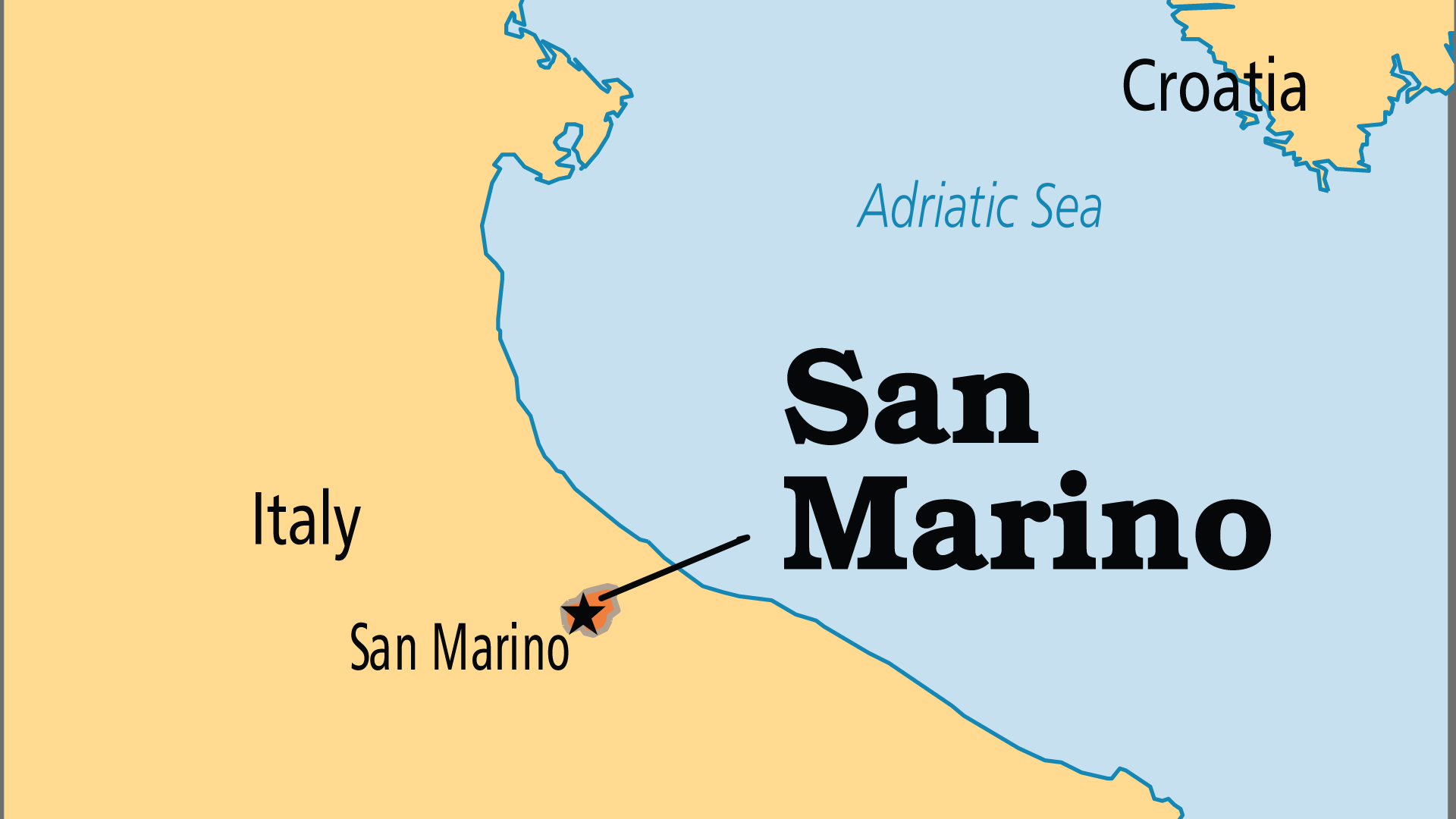 San Marino has been an independent republic since AD 301 with ties to Italy. The Sammarinese are Catholic by tradition and culture, but few practise their faith. Some reject their religious heritage, and there are small groups of other faiths here. San Marino calls itself the “Ancient Land of Liberty”, and people have freedom to worship. But evangelism hardly exists. Past outreach by evangelicals resulted in jail or expulsion from the country, so no churches or ministries currently evangelize here. Pray for a new season of true spiritual liberty. 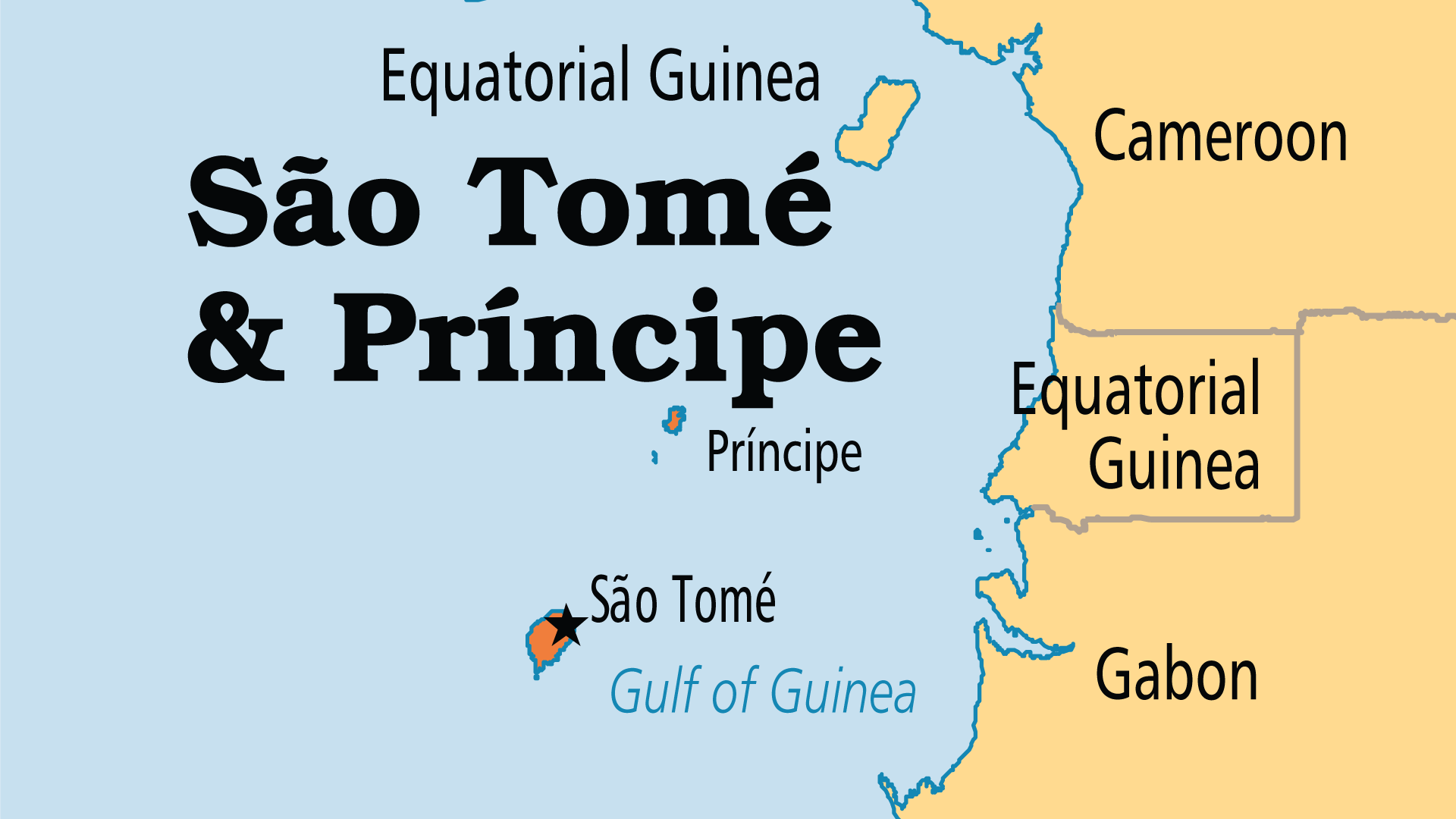 The majority of the population are Catholic, but practice is usually mixed with deep-seated African spiritist beliefs. Appeasing spirits and ancestors is often of greater importance than honouring God. Pray for the Holy Spirit to move through the Catholic Church, bringing renewal. Pray for the sovereignty of Jesus to be clearly demonstrated amid syncretized Catholicism and the growth of Islam and marginal sects.

Evangelicals are free to minister and do see significant growth. There are close links with several Portuguese and Brazilian groups, such as the Assemblies of God, the Nazarenes, Deeper Life (Nigeria), YWAM and several others. Pray that their missionaries might have a great impact on these islands. Pray for the development of locally led, culturally relevant congregations with effectively trained Christian leaders. Pray also for local support of national workers and for the launching of an interdenominational training centre.