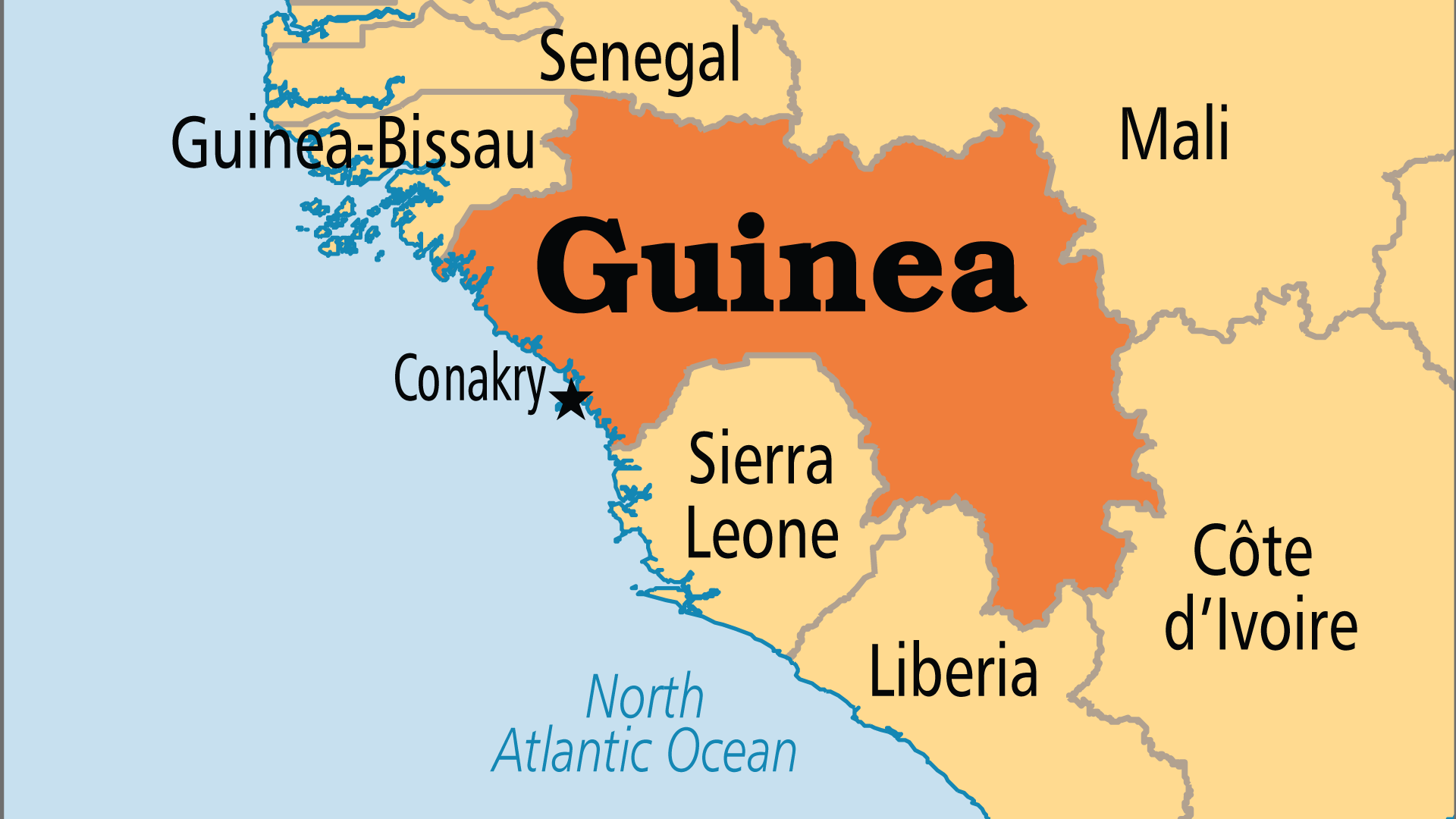 Christians make up a small minority of the population. Most live in Conakry and the southeast forests. The Church declined around 15 years ago. Evangelism and church planting slowed down, and less-committed Christians left the faith. Guinea has 3 Bible schools and 6 leadership training schools, but still lacks Christian leaders. 43% of the population are under age 15. Pray for believers who will persevere, and pray against the enemy who seeks to destroy young or weak Christians before they can grow.

Leadership training for pastors and laymen is a great need. Guinea has three Bible schools, two run by EPEG/CMA and one by AoG. Six leadership training schools for laymen are run by the EPEC for the Kissi, Toma and Kpelle churches. PAoC and EPEG/CMA/MPA both run TEE programmes. Despite all of this, there is still an overall lack of leaders in most areas, which delays church growth and evangelization. Pastors and leaders also need to be trained as mission mobilizers; pray for more godly leaders to be raised up and trained.

Guinea remains largely unreached. Despite increased missionary activity, most peoples remain a pioneer challenge. Muslims have strong animistic elements, and the three dominant peoples are all Muslim. Pray for the courage and boldness of those who follow Christ, and for families and groups to turn to Christ; it is very difficult for isolated individuals to maintain their walk of faith. While the number of converts from these groups is a steady trickle, much prayer is required before a major breakthrough is seen. If these peoples could see breakthrough, the entire nation would be transformed: