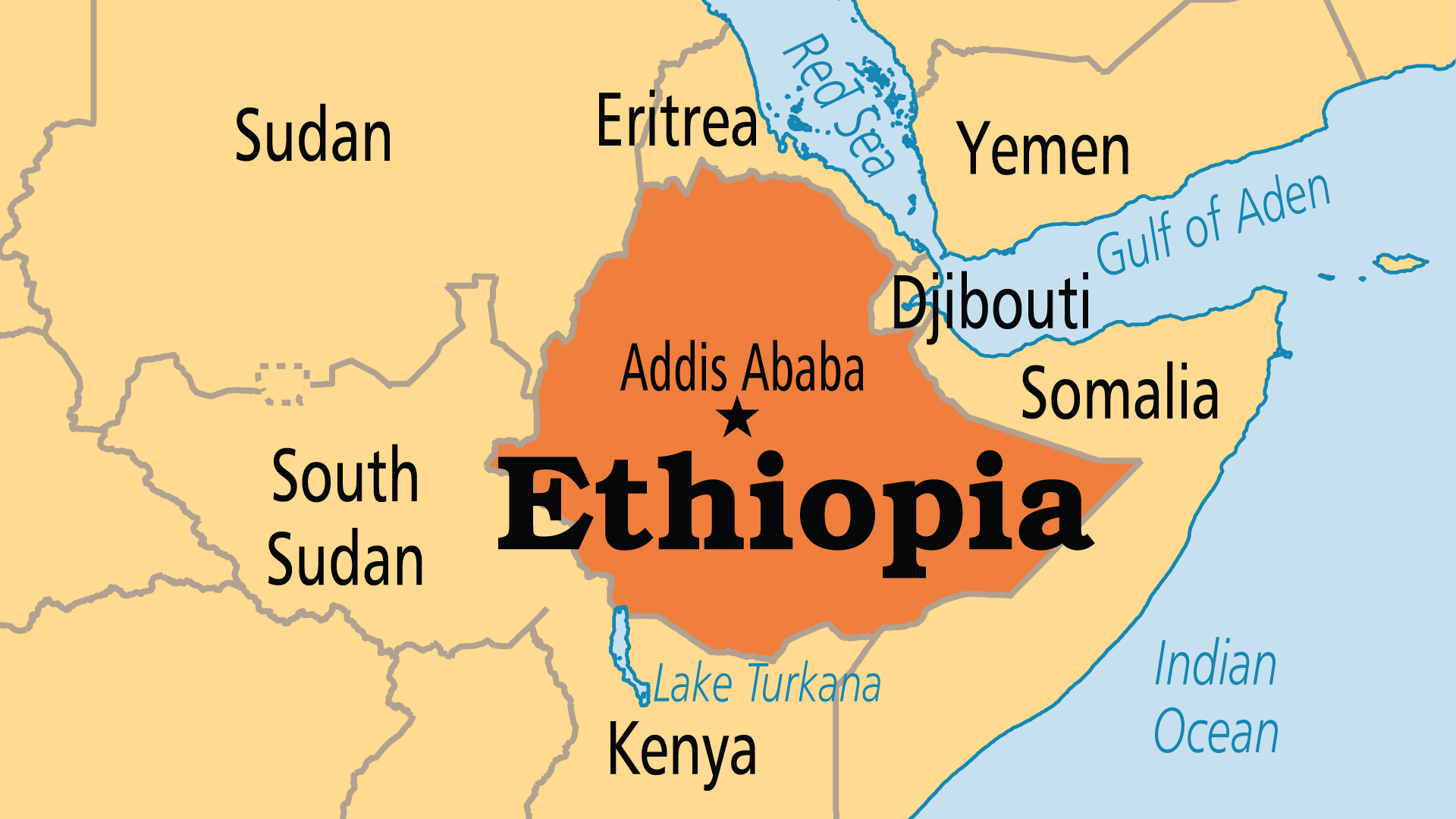 The nation struggles through social, political, and economic crises. The major ethnic groups (Amhara, Tigrinya, Oromo, Somali, Afar) divide themselves largely by geographic region, which gives each more independence at the expense of national unity. As a result, Ethiopia's stability and power balances are precarious. Corruption increased with economic growth, and a wide gap now exists between the few who are rich and the many who are poor. From 2020, devastating civil conflict - along ethnic lines - erased much of the progress of recent years. The Tigray region - the centre of the previous ruling party's power - has been attacked by both Ethiopia and Eritrea. The governments blame separatists (or the convenient label of "terrorists"), but many accounts from the region indicate that the local Tigrinya people are subject to atrocities, war crimes, or even genocide. Pray for an end to the terrible violence, and a peace that offers esteem to every region and ethnic group while also enabling a genuine national unity.

Massive growth in Protestant and Independent churches creates a great expectation for further harvest. Pray for:

Islam is becoming a greater challenge. Ethiopia has remained a bastion of Christianity, withstanding Islamic advances for centuries. Muslims now target this nation for Islamization - educational, employment and financial inducements are offered, a massive mosque-building programme is underway and thousands of wells are being drilled. Violent - even murderous - reactions against evangelical outreach create a climate of religious tension and fear, but this same violence causes many other Muslims to consider Jesus. Those committed to reaching Muslims for Christ demonstrate that, while costly, it is possible. From only a few hundred believers 10 years ago, there are now tens of thousands of believers from a Muslim background.

Young people make up the majority of Ethiopia's population - 70% are under the age of 30. Yet, far too little ministry is focused on reaching and discipling them. Among students, EVASUE(IFES) and Cru see incredible growth and fruitfulness despite frequent opposition. Pray for children to be able to be schooled and to find employment as they finish. Pray also that church and parachurch ministries would make discipling the next generation a top priority.

Bible translation remains a major challenge. Up to 88% of congregations use local languages in their meetings, so Bible translation is a must. There are 35 translation projects in progress; this represents nearly half of all living languages. Another 17 languages have translation needs that are currently unaddressed. Many groups are involved with projects: WBT, Mekane Yesu Church, KHC, SIM, The Bible Society and Word for the World. Pray for wisdom in knowing which projects are priorities, and pray for more nationals to become involved in them. A hugely ambitious Bible distribution programme by The Bible Society needs finance and prayer.