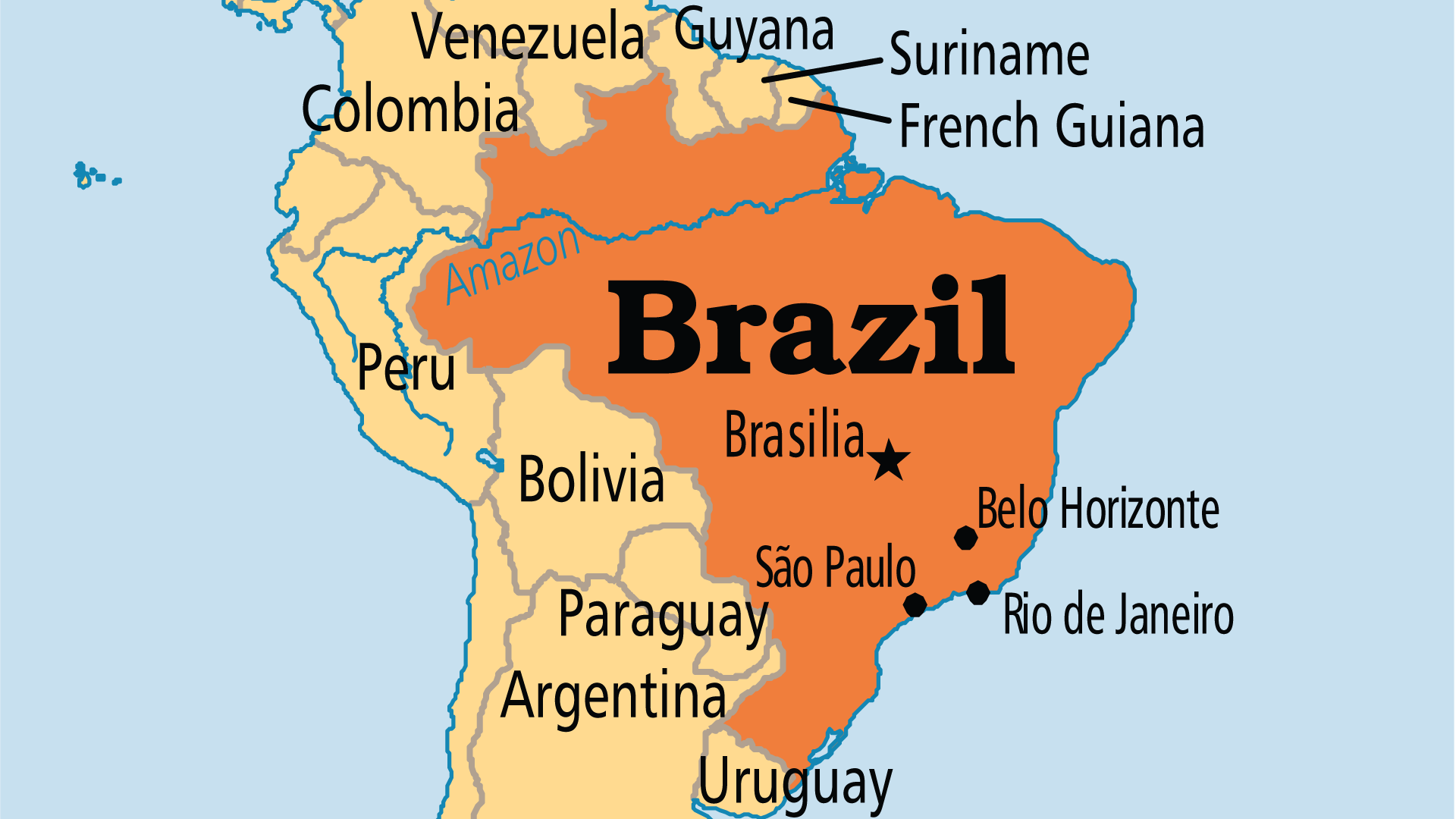 Brazil’s evangélicos grew from 2 million in 1960 to an estimated 55 million in 2020. They are one of the largest evangelical populations in the world, and very strong in prayer meetings and movements. Large gatherings, women’s networks, youth movements, and events like the March for Jesus, all bring masses together to pray and celebrate Jesus. Praise God for Brazilian prayer warriors!

Brazil is a spiritually open country, for good and for ill, and is probably more Spiritist than Catholic in underlying worldview. Although "non-religion" is actually the fastest-growing faith group, few of that category would be hardcore atheists. Most follow Afro-Brazilian cults (such as Candomblé, Macumba, Umbanda) derived from African animism and witchcraft, but "high Spiritism" (Kardecism) is more popular among whites. Only 1.3% identified themselves solely as Spiritist in the census, but around 10 million practice, and even one-third or more Brazilians visit Spiritist priests or guides; many quite happily practice Catholicism and Spiritism together. The ecstatic experiences, flexible practices and emotional mysticism give it great appeal to the Brazilian mindset. Pray for all spiritual falsehoods to be exposed as such and for Christ alone to be exalted as Lord in Brazil; pray for those in actual spiritual bondage to be delivered through Jesus.

Catholics in Brazil number more than in any other country, but the Church itself remains in crisis. The defection rate has slowed, but it continues to lose members to evangelicals, to Spiritists and to non-religion. By 2025, Catholicism could be a minority religion, having held 95% of the population in 1950. Around 70% of ex-Catholics are now evangelicals. Even within Catholicism, only a small minority remain traditionally Catholic and faithful in practice; many others are influenced by Spiritism, nominalism or the charismatic renewal. The grassroots "Base Community" movement, the engine room of liberation theology, has lost much of its drive, but nearly one million "Bible circles" persist, hosting studies of Scripture. Pray that the Bible and its truths may mould the lives of Catholics. Other points for prayer:

Transformational ministry is greatly needed in a nation ravaged by inequality, injustice, crime, immorality and HIV/AIDS. While mainline churches have a long association with compassionate works, evangelicals have done far too little to effect transformation. Only 12% of churches have any kind of social programme, and most of those are very limited in scope. Once evangelicals address these challenges on a massive scale, then they can consider themselves to truly be "good news people".

Brazil has become a leading mission-sending nation with great emphasis on the unevangelized and on church planting. Brazillians' faith, enthusiasm, adaptability and talents (football, music, dancing) open many doors, but poor preparation and support can undermine all these. Pray for:

The indigenous Amerindians have endured centuries of prejudice, oppression, massacre and exploitation, which continue to this day by encroaching woodcutters, gold prospectors and ranchers. Their unique cultures are disintegrating through despair, disease, substance abuse and suicide. Six million indigenous people in AD 1500 now number a mere 700,000, with many reduced to small bands in inaccessible areas. The large majority of these tribal groups now number less than 1,000 people. Fully 70% of Brazil's unevangelized peoples live in the Amazon basin. Pray for:

University students face many pressures, from educational to moral to financial. There are nearly 2 million tertiary students in Brazil. Pray for more workers to minister to them. There are many dynamic Brazilian-originated ministries for students and youth. Most are connected with specific churches or denominations, but others, such as Tribal Generation, work across all such boundaries. US-originated ministries such as ABUB(IFES), Cru and Navigators are also active in helping students come to the Lord, building them up in the Word and encouraging missionary vision. ABUB has a significant publishing organization.

Scriptures. A large proportion of evangelicals read the Bible daily. The Bible Society alone sells/distributes over 5 million Bibles per year; the Gideons distribute 6.7 million NTs per year. Through these and other groups, up to 300 million Scripture portions and pieces of Christian literature are distributed each year.