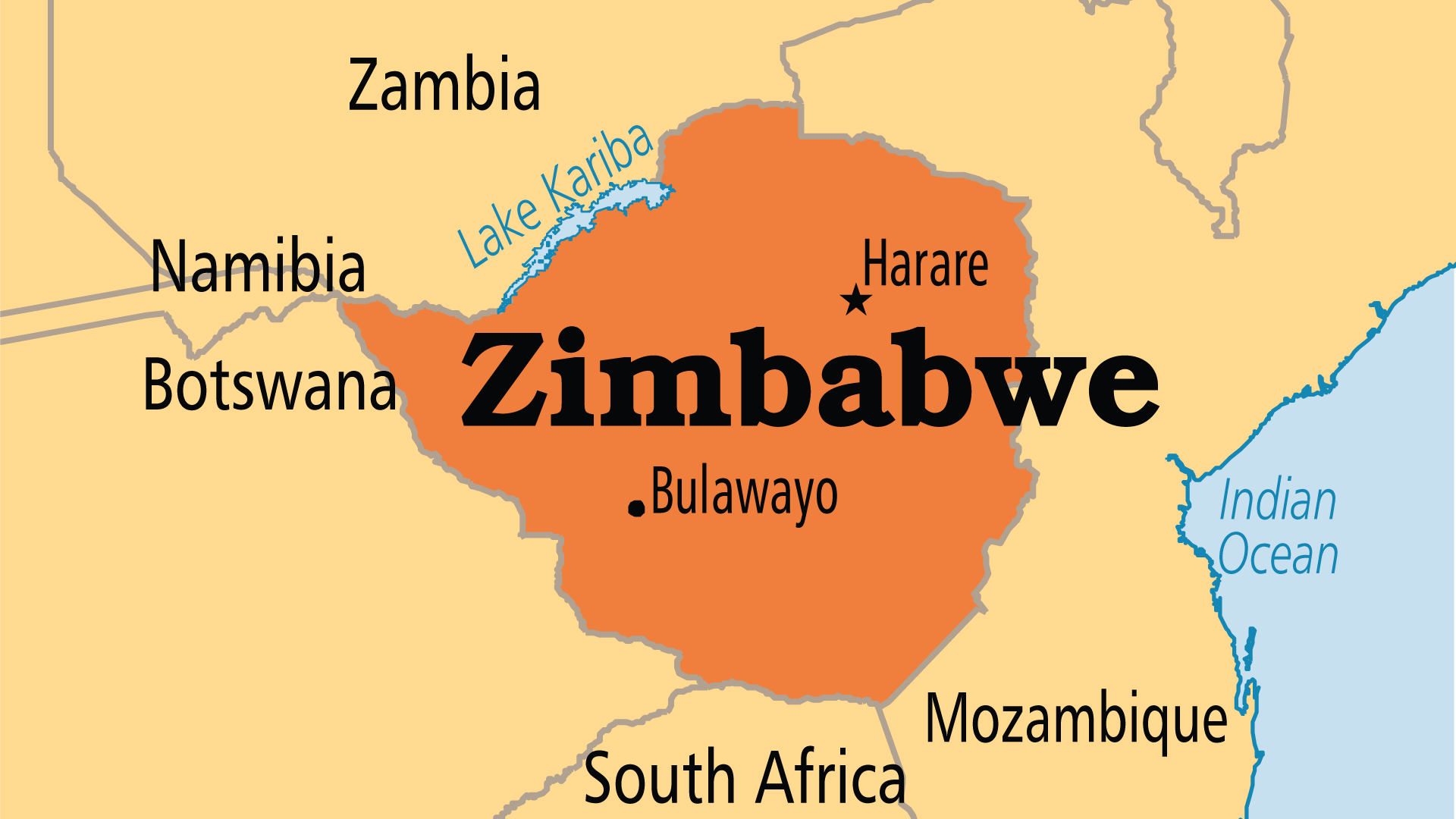 Zimbabwe faced years of seemingly unending national emergencies. It once exported food, and then was no longer able to feed its own people, even with international aid. Rewarding war veterans with formerly white-owned farmland destroyed a once-rich agricultural sector. Hyperinflation was so bad that Zimbabwe’s own currency was rendered worthless, and people only used money from other nations. Millions left the country to seek a better life elsewhere, including many leaders in education, business, healthcare, and the church. Poverty grips millions who remain. The passing of Robert Mugabe and his succession by President Mnangagwa has brought some stability and hope for future growth. Pray for God to restore this once-prosperous land and to use His people to bring relief to the decades of suffering.

The exodus of literally countless millions from Zimbabwe to neighbouring African nations and beyond. This "brain drain" includes much of academia, the business community, opposition politicians and spiritual leaders. Their emigration, even temporary, is a serious loss to Zimbabwe. Pray for the swift and safe return and reconciliation of these people to help rebuild a nation on its knees. Pray for strength of community among the Zimbabwean Church in diaspora, currently dissipated, and for unity befitting their role in reconstruction.

As the Church has grown, so have the challenges. Pray for:

Scripture distribution. The Bible Society continues to print and distribute Scripture in these difficult times when demand is great. Significant developments include modern translations of the Bible in Ndebele and Shona as well as translations in Ndau (by SIM/UBS), including an audio version in Shona.

Audio-visual tools are extremely valuable. Good News Media and GRN combined to produce gospel materials in 65 languages and dialects. CAVA (Christian Audio Visual Action) produces literature and audio-video which focus on evangelism and discipleship to peoples with primarily oral traditions. They remain the only major publisher of literature in Shona.