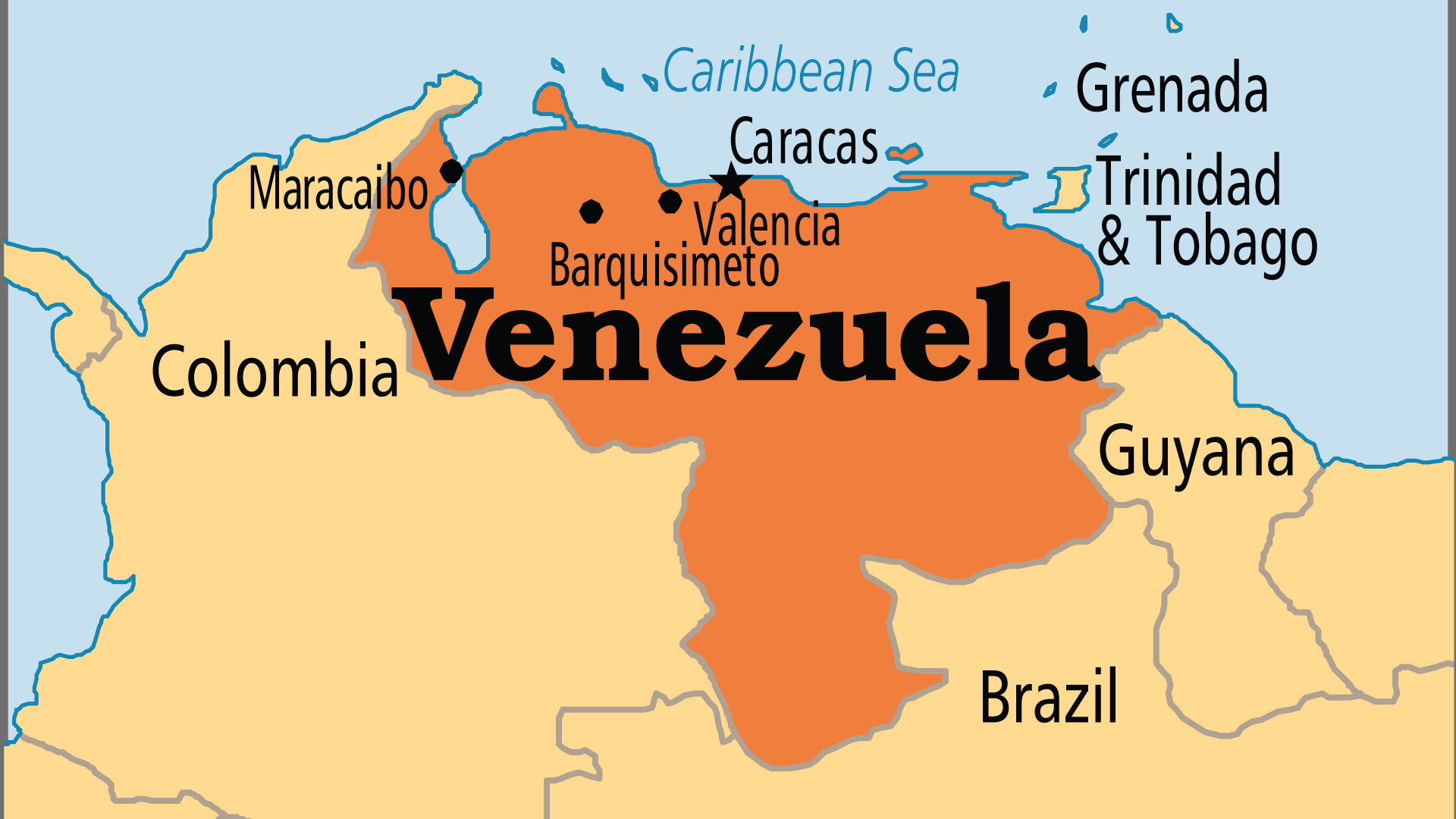 Spiritual forces battle in Venezuela. Both rich and poor visit witch doctors in the thousands of spiritist and occult shops. One animist cult (Maria Lionza) has 500,000 followers. Only 10% of Catholics attend mass. Fewer people go to church in Venezuela than in any other Latin American nation. Millions of former Catholics chose evangelical faith or no religion at all. New Age spirituality attracts the educated and rich. Satanists actively try to destroy the Church. Caracas has Latin America’s largest mosque. Pray for the Holy Spirit to bind all the powers that blind Venezuelans to Truth, and to reveal Christ to all.

On a social level, Venezuela is struggling. Poverty is still widespread and may be growing, and relative living standards are dropping (60% of urbanites live in slums). Power is concentrated in the hands of an ever-shrinking cadre, and the nation is regarded as the second most corrupt in Latin America after Haiti. Venezuela is increasingly used as a transshipment point for trafficking primarily drugs but also people. The promised utopia of "21st Century socialism" is not taking root, at least not as quickly as hoped. Pray that amid significant economic change and political turmoil, the neediest in society would be cared for and communities would be strengthened.

Venezuela's evangelical breakthrough was later (1980s) and less dramatic than in other Latin nations, but has remained stable. Early Protestant growth was slow, but some indigenous churches (especially those linked with the work of the AoG and the Brazilian neo-Pentecostal groups) are growing at 10% a year or higher. Evangelicals are also active in the political and social arenas, trying to impact the nation positively. The poor are particularly responsive to evangelical ministry.

Leadership training is crucial for sustaining church growth and preserving biblical doctrine. There are two main seminaries, a Baptist seminary and the Evangelical Seminary of Caracas, which serves both mainline and Pentecostal churches. A host of denominations run Bible institutes and schools. Even more vital are modular and correspondence training courses and in-service training programmes, increasingly available to people who lack the time or income to study full-time. Church planter training also occurs on a modular level through Amanecer and DCPI.

Ministry to 30 Amerindian tribal peoples by evangelicals has met opposition from anthropologists, leftist politicians, the government and some Catholic priests. The work of NTM and MAF was effectively ended by government decree in 2005. The indigenous peoples themselves have not been consulted much in this process, but illegal gold prospecting and expanding cattle ranching threaten their lands and their health. Pray for:

The needier sections of society:

Christian literature is in higher demand, but economic conditions affect production and distribution costs. TEAM and the Baptists founded publishing houses that are now run by Venezuelans. There remains a pressing need for Christian literature written by national and Latino authors as opposed to works translated from English. CLC has a growing wholesale and retail distribution network with six centres. The Bible Societies are working hard to get Scriptures into the more remote and tribal areas. Already, they distribute over one million Bibles, NTs or portions thereof annually.

Media. Christian radio is a strategic ministry. There are over 10 local evangelical radio stations, and TWR, HCJB and others broadcast in shortwave around 550 hours per week in Spanish. Some of their material is being used on secular stations as well. Venezuelans are starting commercial Christian FM, AM and TV stations. GRN has audio Scripture in 24 Venezuelan languages. Pray for all these resources to be well supported, full of powerful content and free to continue their work without interference.