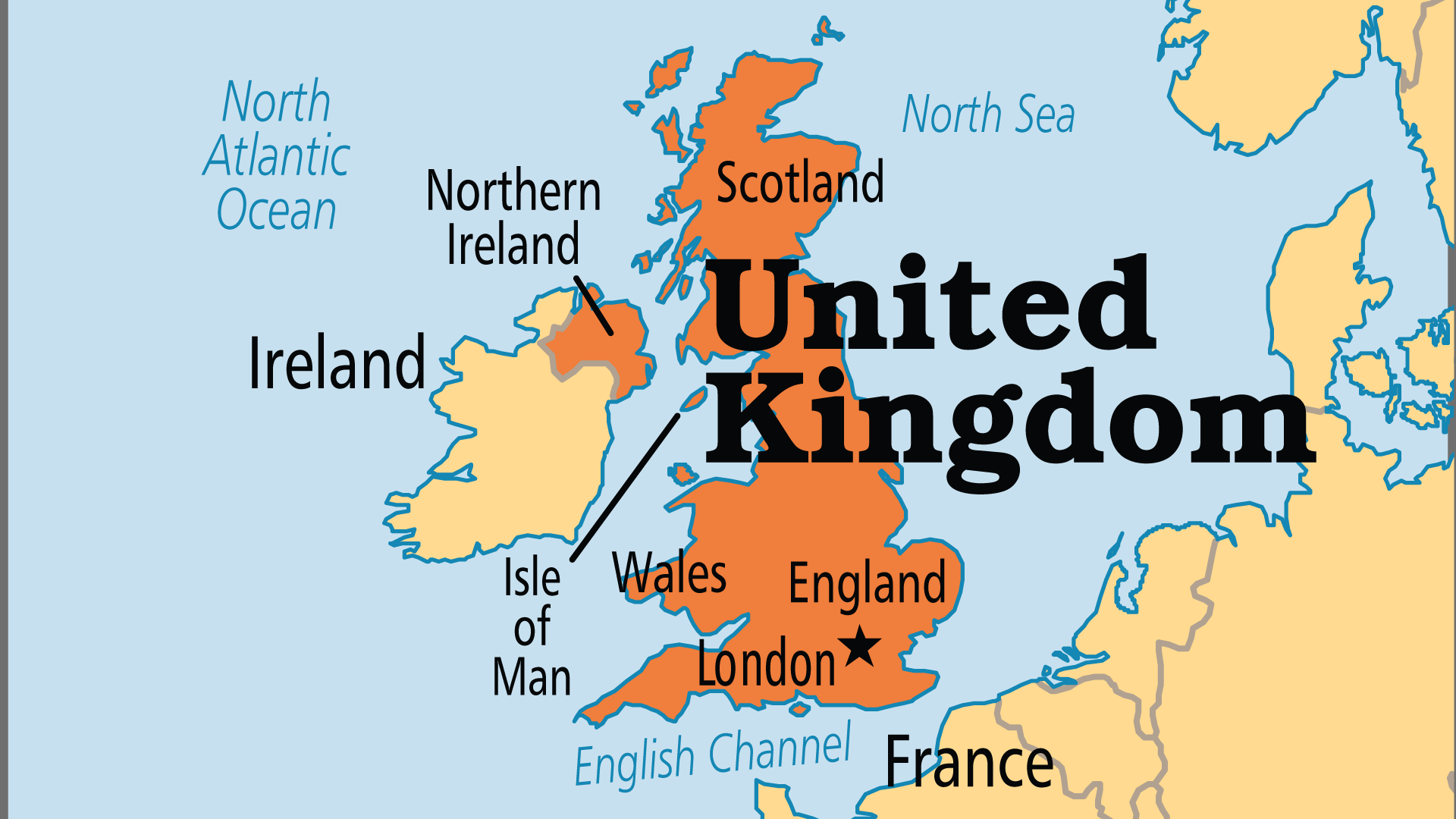 Britain’s cultural, diplomatic, economic, and military influence shapes the world. It is head of the Commonwealth and a permanent member of the UN Security Council. Despite growing realization of the costs of Brexit, London remains one of the world’s hub cities for finance, travel, politics, and culture. The UK has also contributed significantly to global Christianity for centuries, from Wycliffe and Tyndale until today with the Alpha Course, 24-7 Prayer, and many evangelical writers, theologians, and worship leaders. Pray for this influence to be used for the sake of what is just and right.

A national awakening is needed. There has been one in virtually every century of the last 800 years - the last was in 1859-69. The steep decline of organized Christianity in the UK is almost unparalleled in Europe - especially among Methodists, Anglicans, United Reformed, Brethren and other Protestant denominations. Pray that Christians might grow passionate for God's honour, burdened to pray for revival and free from deadening negativism and materialism that pervade the churches.

Christianity is increasingly marginalized by a hostile media and public mood. Christian morality and belief in the uniqueness of Jesus are labelled "intolerant". Government regulations make it increasingly difficult to minister in the public arena. Many believe serious persecution is not far off. Pray that believers may recognize and address the decline of Christianity in the public sphere. Pray that they may recover confidence in the gospel and boldness and passion to share it - lovingly and unapologetically - with the majority who have little concept of its content.

The Church of England is deeply mired in crisis. It is the "mother" Church for the world's 81.6 million Anglicans. Anglicanism, the umbrella under which Anglo-Catholics, liberals and evangelicals uncomfortably co-exist, lacks unity and even basic fellowship over some fundamental theological issues. Fragmentation is evident over issues such as ordination of women and homosexuals, endorsement of same-sex unions, ecumenism and disestablishment. Globally, the rapid growth of non-Western evangelicals within the Church of England (particularly in the Fellowship of Confessing Anglicans) and the continued decline of the predominantly Western liberal wing further set these two ends of the Anglican spectrum resolutely against each other. Nationally, the Church lies trapped between being socially marginalized and being resented for its position of privilege as the state religion. Evangelicalism is a growing force and gaining centre stage in the Church of England. It accounts for 34% of UK's Anglicans and 50% of the UK's evangelicals, but less than 10% of all Anglicans regularly attend services. The charismatic movement also contributes to extensive renewal within the Church. Pray that Church leadership might regain a prophetic role and speak, in unity and with clear biblical authority, to a nation that is morally and spiritually adrift.

There are signs of hope - water these tender plants with prayer:

Effective discipling of young people. Sunday school is a fading institution, and viable alternative models are lacking, even as "Millennials" demonstrate low commitment levels as a generational trait. Meanwhile, millions of children and youth are virtually untouched by the gospel; because of Christians' failure to adequately reach out and minister to young people, much of an entire generation is lost to the Church. Half of evangelical congregations have no specific children's ministry; the rate is probably even less for non-evangelical churches. Unsurprisingly, churches with vibrant youth/children's programmes tend to be growing churches.

Students in higher education are exposed to great pressures. A largely godless, consumeristic and hedonistic younger generation is being formed by the secular system. Less than 2% of students are actively involved in church. Pray especially for a life of consistent and loving witness by Christian students; they are the ones best equipped to reach their own peers. Pray for:

Britain's contribution to world evangelization and the Protestant missions movement in the last 220 years is unique, but interest is waning as the Church weakens. Fewer than one in six Protestant churches has missionaries serving on the field. Widespread misconceptions are that the job is largely completed or that efforts should be concentrated on Britain's needs.

Muslims now number two million and possibly more, with a high growth rate due to immigration and births. Those of Pakistani origin are the largest group; Bangladesh, India, the Middle East, Somalia and North Africa also contribute large numbers. Large-scale illegal immigration, Islamic terrorism, little effort to assimilate into British society and rapidly growing influence of strident militant Islam all create a wary and even fearful majority. These, coupled with harsh anti-terrorism measures, drive alienated Muslims into more radical forms of Islam, creating a vicious circle. The number of mosques has increased nearly five-fold in 20 years; hard-line Islamic sects control half of these. Muslims see the conversion of England to Islam as a key strategy for winning the West. London is now a hub for Islam, especially for extremist organizations. Pray for the breakdown of cultural and social barriers on both sides and for opportunities to share the gospel.