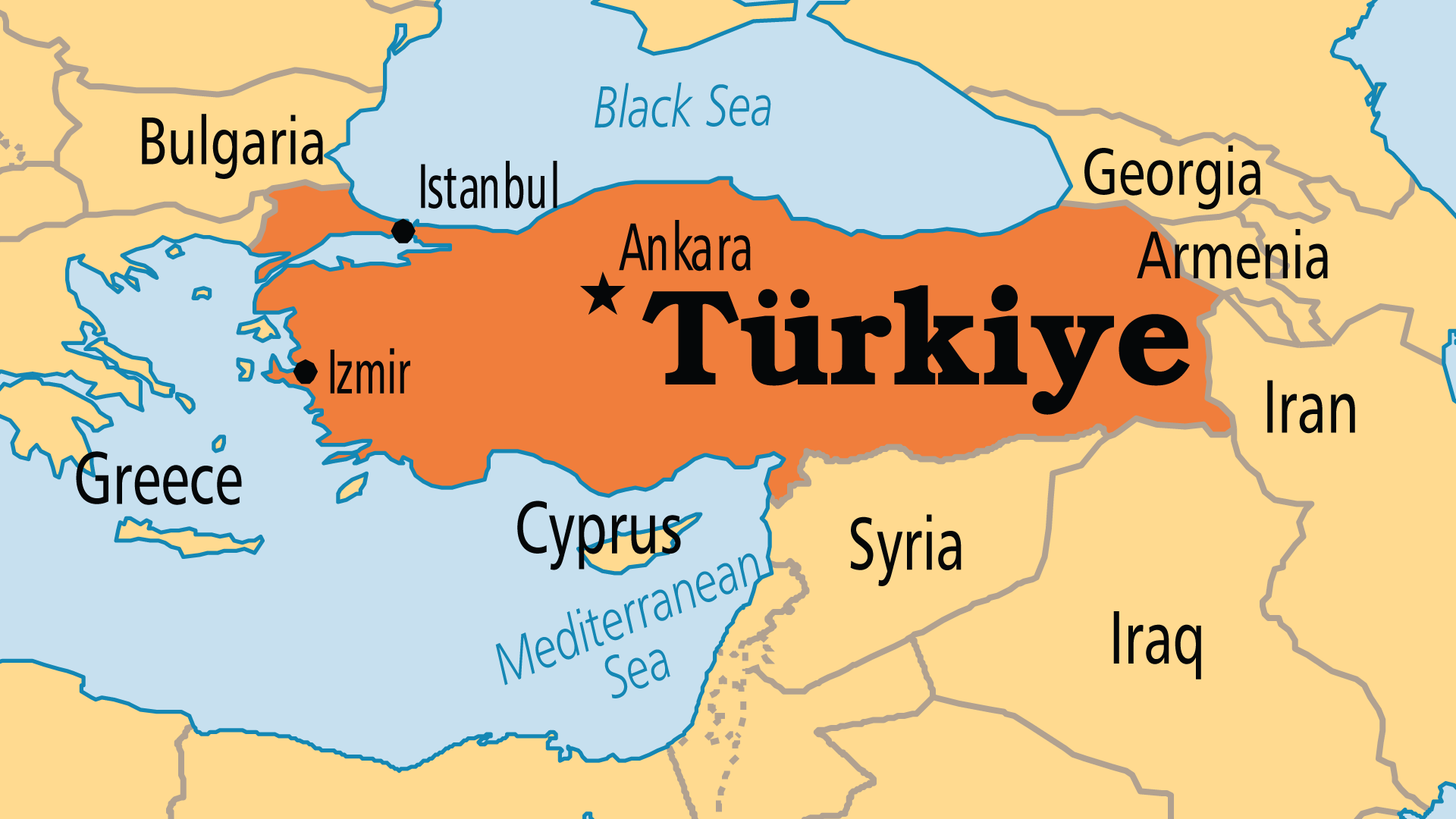 Give praise for the slow but steady growth of Turkish evangelical Christianity. Turkish and Kurdish believers probably numbered around 10 in 1960 but rose to around 4,000 by 2010. Many hoped for or expected greater growth of the Church. But while small in number, it grew stronger and more mature. The growth of the 1990s and early 2000s slowed down when faced with spiritual, legal, and cultural opposition. Pray for the evangelism and church planting of the past generation to carry on! Meanwhile there is a remarkable turning to Christ of migrants from Iran, Iraq, Afghanistan and elsewhere who are refugees in Turkey. While ministry to Turks and Kurds is watched closely, there seems to be greater freedom to minister to these refugees.