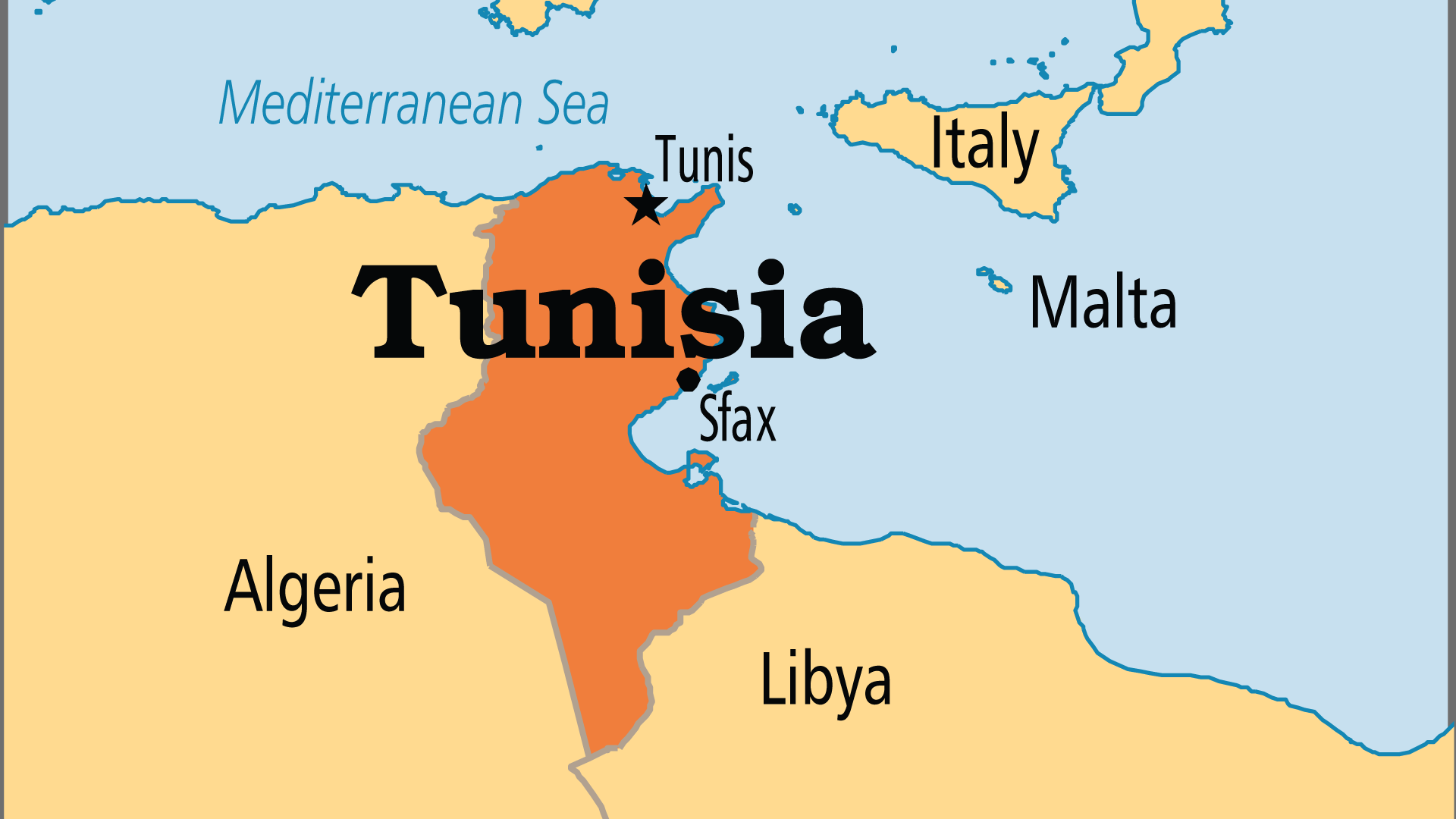 The Arab Spring began in Tunisia (December 2010). The country had one of the most progressive and open societies in the Arab world, but Tunisians felt frustrated by high unemployment, corruption, political oppression, and poor living conditions. Protests led to government changes, and inspired similar protests across the whole Arab world. However, continued economic decline and unemployment, intensified from the impact of Covid, along with frustration over government corruption and ineffectiveness, led to more protests in 2021. In response, the President dissolved the government, appointed a new Prime Minister, and seeks to amend the constitution in ways that will give him more power. Pray that the travails of Tunisia might somehow draw people towards Christ.

In earlier centuries the Christian Church was widespread, producing such leaders as Tertullian and Cyprian. Schism, heresy, failures to put roots deep into the local culture and to translate the Bible into local languages, foreign invasions and finally Islam brought about its demise. There are about 500 committed indigenous believers today, but only one-third of those meet together regularly for worship. Pray that a living, growing Church might become a reality again in this land.

Islam is experiencing a new vitality in Tunisia, which has not been particularly renowned for its religious commitment. In the years since 9/11 and subsequent events in the political-religious sphere, many Tunisians have become more fervent in their Islamic faith. This is reflected in their choice of clothing as well as mosque attendance. Although the government strives against politicized Islam, the general trend in the Arab world at large and locally, and the lack of future prospects for the younger generation, are pulling society toward greater Islamization.

Change is evident after a century of missionary involvement that produced little fruit. Pray that continued intercession might break through the centuries-old barriers to the gospel. There are more open doors and opportunities to share than ever before. Pray for Christians, foreign and national, to take advantage of these opportunities. The necessity of learning Arabic is a barrier to many non-Tunisian Christians.

Satellite TV and radio broadcasts are highly effective in reaching Tunisians. There are many programmes in Arabic, and they can reach to the most isolated and private corners of the country.

More than 6.5 million tourists visit Tunisia each year, including those from other Arab states. Music festivals often feature gospel choirs from abroad. Pray for a ministry to Muslim tourists and also for sensitive sharing opportunities for Christians who come as tourists.