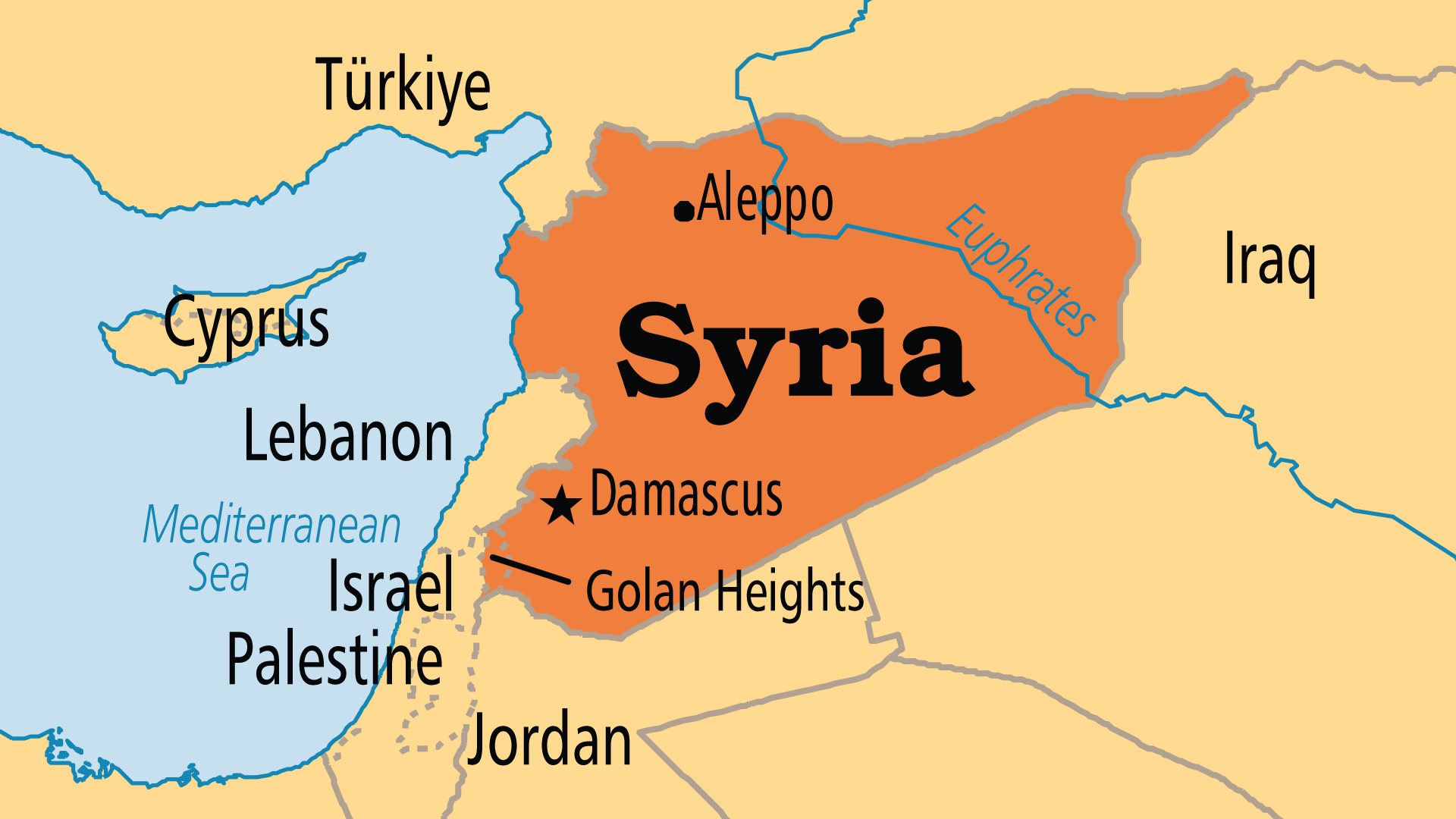 The anti-regime protests of 2011 led to a bloody civil war that continues today. An estimated 400,000 have died, more than 4 million have fled as refugees, and the strife continues. Half of the population were internally displaced due to the fighting. Government forces bombed city neighbourhoods and carried out mass killings. Opposition forces reacted with their own bombings and violence. Use of chemical weapons resulted in strong international condemnation. There is still no resolution to the deadlock, but bloodshed continues and at times spills over from Iraq or Turkey. Pray for an end to the violence, and for solutions that will allow Syrians a chance to rebuild their lives and their nation.

Syrian Christian minorities enjoyed freedom and stability in the past. The Orthodox and Catholic Churches existed here before Islam, and still have many godly members. Protestant numbers are small, but churches did grow. The government allowed foreign Christian workers to minister among Christians under the national Church. But the civil war has almost completely destroyed the Christian presence in some areas. Some radical Muslim groups want to erase Christianity from Syria, and in some places they intimidate, persecute, and even murder Christians. Massive numbers of Christians have left the country.

God used the faith and devotion of the early Church in Antioch (in Syria) in His mission to the Gentiles (Acts 13). Before the war, most modern Syrian cities had an evangelical presence. Pray that all believers might grow in godliness, and reach out to those around them. Pray for a future where skilled Christians with humble hearts can have a large role in efforts to rebuild the country, and in efforts to reach the Arab world. Pray for a return of Syrian evangelicals to their homeland.

Unreached peoples to pray for: