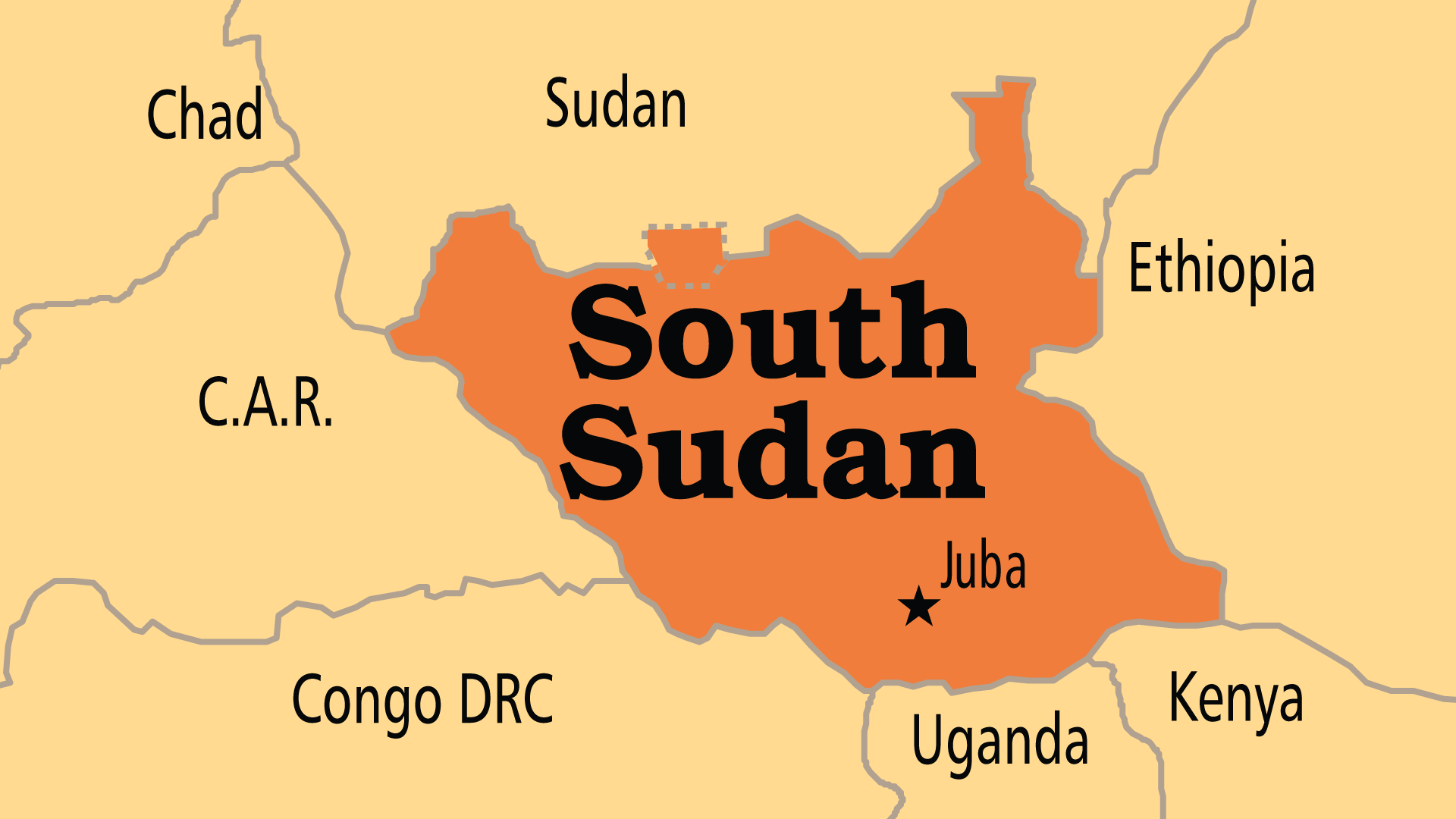 The legacy of war remains, as civil strife broke out in 2013. Political rivalry between the president and deputy president intensified existing ethnic tension between the two main groups (Dinka and Nuer). The clashes between them, and between some army factions, took over 1,000 lives and displaced over 200,000 people. Peace talks started in 2014, but only true repentance, forgiveness, and reconciliation can overcome the spirit of bitterness and revenge. Pray for God to work miracles in the hearts of the leaders and of the people. Pray that the new constitution and government will be instruments of peace, justice, and fairness.

South Sudan is the world’s newest country. The nation was born in a great spirit of unity, happiness, and hope. Thank God for this freedom from the long, painful domination by the north. Sudan is now mainly Arab and Muslim, while South Sudan is mainly Black and Christian. Pray for the Church to have a good influence in society and leadership, to make life better for all people.

The civil war between south and north lasted for 21 years. Most of the 1.5 to 2 million killed were from the south. Half a million fled the country. Another 4 million fled their homes at some point. Every family in South Sudan suffers lasting effects from the horrors of war. The dispute over territory and oil continues with the north (Sudan), so the violence and bitterness continue.

South Sudan is one of the world’s poorest nations. Only 27% of the people (and only 8% of the women) can read and write. The country has more land than Spain and Portugal combined, but only has 100 km (62 miles) of paved roads. Less than 2% of the people have access to clean water, only 6% have access to improved sanitation, and 33% suffer from chronic hunger. Rates for the number of mothers who die in childbirth, for infant mortality, and for immunization against disease are the worst in the world.

Christianity grew rapidly over the past 20 years amid violence, warfare, persecution, and even genocide. Much of the country is Catholic, but other denominations include the Anglican Church, the Presbyterian Church, and the African Inland Church. Many became Christians as a rejection of Islam, which the North imposed on them. Most new believers previously followed traditional religions and spirit worship, and many need to learn much more about the gospel, the Bible, and Christian life and faith. Pray for good Bible teaching and leadership training. Pray that the churches will disciple young Christians to maturity in Christ.