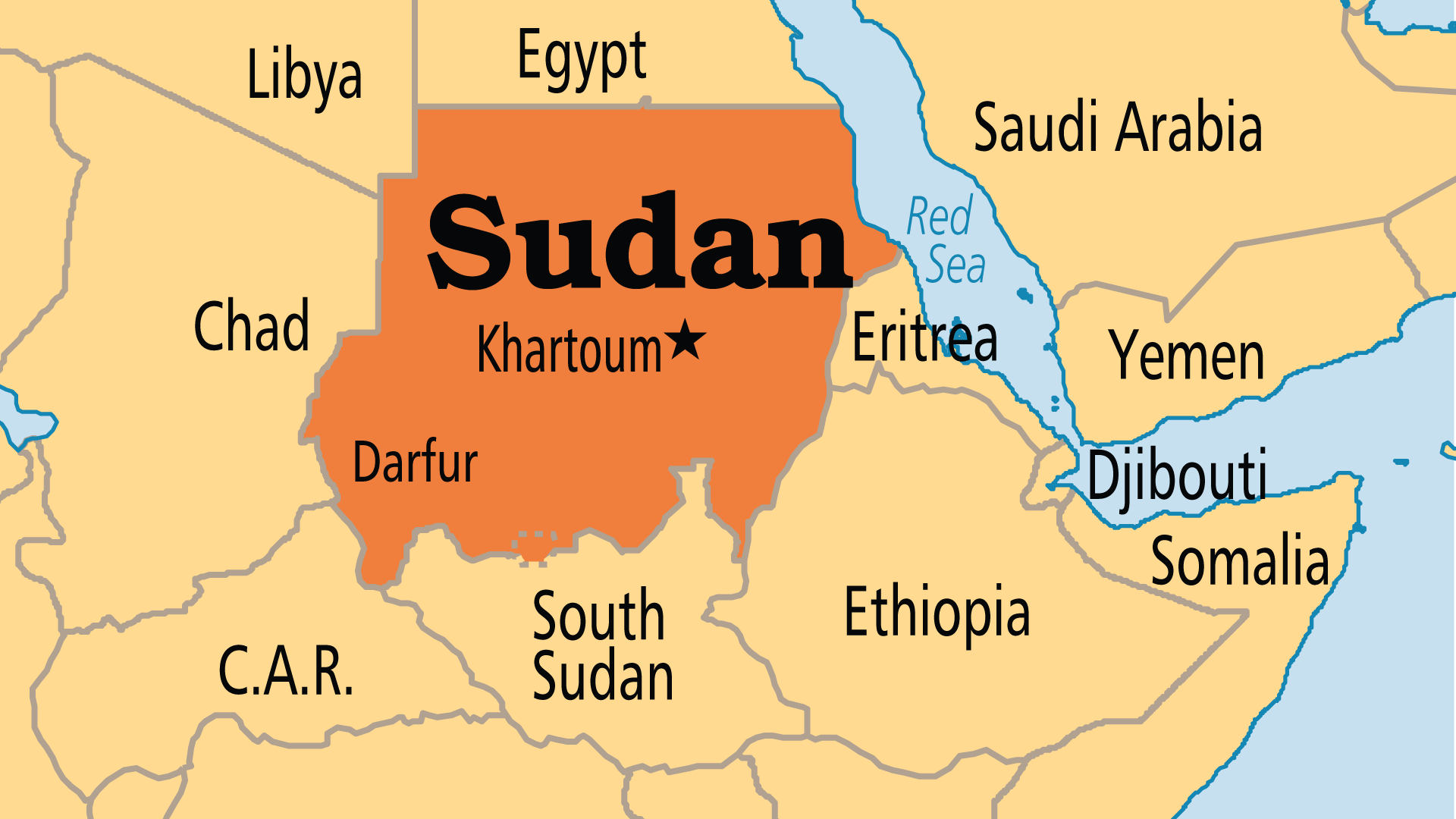 Sudan has faced a tumultuous few years. Massive protests in 2018 eventually led to the arrest of the President and the end of his rule, 30 years after he seized power in a military coup. A transitional military-civilian government was formed in 2019. Two military coup attempts – the second one successful - followed in 2021 before transition to civilian rule could be completed. The Prime Minister was released and re-instated a month later, but then resigned in January 2022 after more massive protests against the deal he signed with the military. Sudan’s political and socio-economic future remain unresolved. Pray that the legacy of oppressive, militaristic rule in Sudan might be ended in Jesus’ name. Pray for a government that will oversee a flourishing of the country – most importantly through the rapid spread of the gospel.

Sudan has known only war for its entire modern history. Violence is rife throughout Sudan, which is regarded as one of the world's least stable nations. The belligerent government/military waged war against restive populations in the south, west and east at massive human and economic cost to its own citizens. With such religious, ethnic and linguistic diversity added to civil conflicts and hostile relations with neighbours, peace is nearly impossible. Pray for sweeping change at the highest levels and throughout the land - for repentance, restitution and rebuilding of communal life.

Darfur is a 21st Century byword for tragedy. Low-level conflict began in the 1970s, but in 2003 fighting escalated between rebel groups and the government-sponsored Janjawid militia. The people of Darfur are Black African Muslims, the Janjawid are Arabized Sudanese. Many consider the atrocities of Darfur to be racially motivated genocide. Massacres, rapes, mutilations and destruction of villages, food and water supplies are signatures of this systematic, government-sponsored campaign. The conflict - and refugees - spilled over into Chad as well, even leading to Chad's declaration of war against Sudan (ended in 2007).

Specific issues and groups for prayer: