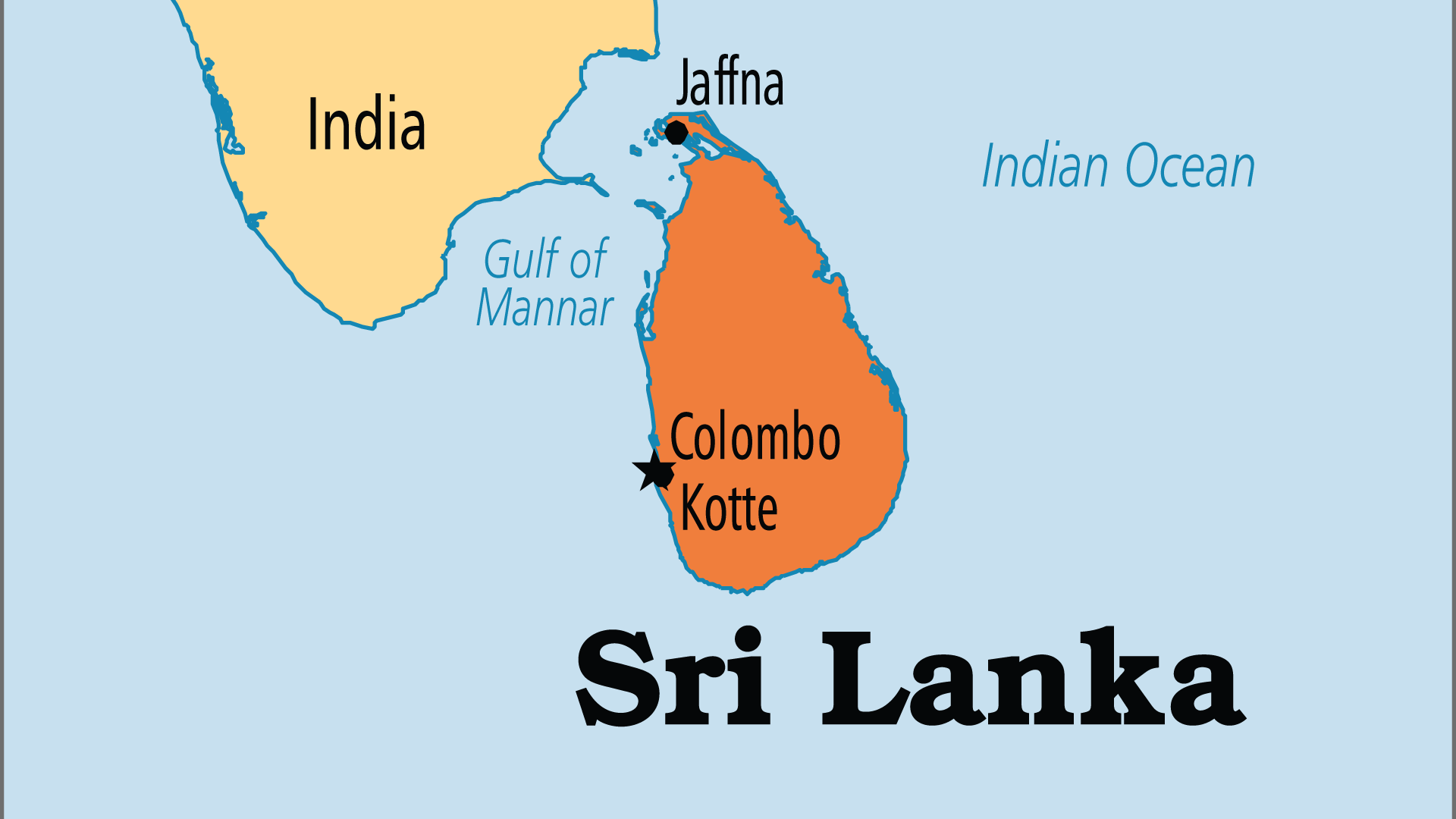 Sri Lanka once was known for its tolerance and non-violence. For centuries it was a Buddhist kingdom that welcomed refugees from India (Hindu, Muslim, Christian). But Buddhist extremism has grown in this multi-religious, multi-ethnic country. Many reacted to the Tamil violence, to Muslim growth, or to inappropriate methods of Christian evangelism. Persecution against Christians comes in waves, and at least 250 churches were destroyed or damaged in recent years. Beneath the layers of Buddhism and Hinduism the ancient spirits, gods, and demons still hold power. Pray for the power of Christ to break these strongholds.

Traditional mainline Churches have declined from 21% of the population in 1722 to 7% in 2010. The causes - nominalism, theological liberalism, insufficient outreach and lack of indigeneity. Aggressive Buddhist proselytism and emigration of Tamil Christians steadily whittle away their flocks. Praise God for growing evangelical movements in most of the Protestant denominations today. Pray for renewal that will correct the above shortcomings and see God shape a purified, biblically sound indigenous Church with a focus on extending the love and truth of Christ in word and deed to all of Sri Lanka.

The growth of evangelicals is both quantitative and qualitative, but it has a long way to go before maturity and fullness. Numbers continue to surge upward, and Sri Lanka sees the emergence of maturing, faith-filled congregations. This relatively small Christian community produces an impressive number of top-quality, global Christian leaders, thinkers and writers. Pray also for:

Christian presence in Sri Lanka is patchy and uneven, but this is changing rapidly. Most Christians are concentrated in the urban areas of Colombo and Jaffna and on the northwest coast. However, recent evangelism sees Christian witness extending into every administrative division of Sri Lanka. Many trained workers emigrate, and few are willing to work in the less-privileged areas. There are many new Christians from the Buddhist and Hindu communities. Pray for ministers who are willing to serve in the humble and challenging - but responsive and open - rural environments.

Persecution comes in waves and is sporadic, but it is intense when it occurs. Over 250 churches have been destroyed or damaged in recent years. This persecution is a double-edged sword; it threatens believers, but also fuels church growth and spiritual passion. Its causes are multiple - the hatred of the enemy for God's people, the extremist agendas of some Buddhist and Hindu groups, the historic association of Christianity with foreign oppressors and the inappropriate, insensitive methods adopted by some evangelists and church planters.