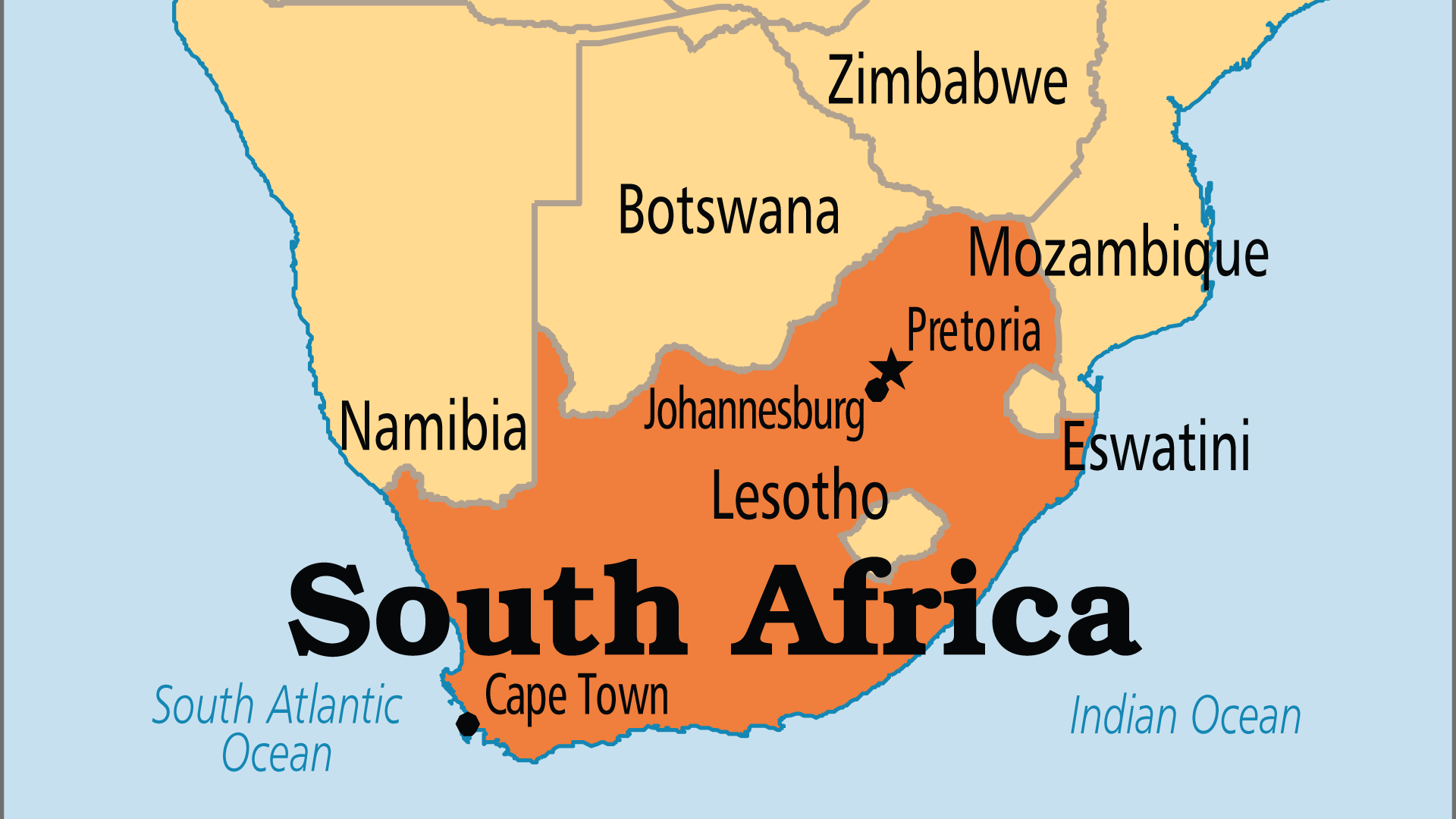 Panama's strategic location and socio-political stability also attract many other forces to the area. Proximity to Colombia and the prevalence of offshore finance in Panama mean that drug cartels and other undesirables have a strong presence. Much of Panama's economy is in service to either these offshore bank or to launder money. In 2016, the leak of the Panama Papers exposed massive scales of international tax evasion and fraud facilitated through Panama-based services. Even more alarming is the fact that so little has been done about these revelations, either in Panama or abroad. Pray for a government that will root out corruption, oppose wickedness, and uphold righteousness.

AIDS remains a scourge of the population. The HIV-occurrence rate is dropping, but the impact of AIDS is already devastating and yet to be fully felt - on the economy, demography and in ministry. There are around 500,000 new infections every year and nearly two million AIDS orphans. About 14% of the population are infected (some sources say more), but some regions or groups are much higher (infection rates of women aged 20-34 are at more than 40%). Nearly half of those with HIV have access to anti-retrovirals, but half of those with HIV also have tuberculosis, greatly increasing mortality rates. Pray that Christians might be used of God to care for the victims, the orphans and the bereaved. In Christ, there is a meaningful message of eternal hope, plus the spiritual power and moral foundation to mitigate the impact of AIDS. There are dozens of Christian agencies and NGOs, as well as many churches, active in this field.

Biblical Christianity continues to be strong and influential.

Training of Christian leaders is a strategically vital but multi-faceted task:

Immigrants, legal and illegal, have streamed over South Africa's borders, especially from Zimbabwe, Congo-DRC, Mozambique, Angola, Somalia, Rwanda, Burundi and Nigeria. Their peak numbers are estimated at five million (although some claim it is as high as 18 million), but many of these use South Africa only as a jumping-off point to other destinations. A pitiful 100,000 are recognized as refugees or asylum seekers. Zimbabweans alone exceed one million (and may be more than three times that), most of them having fled Mugabe's cruel regime and the chaos there. Anti-immigration sentiment subsequently rose, with dozens of riots and episodes of murderous violence against those seeking refuge. The sad irony is that this violence is perpetrated by blacks against blacks. Pray for the nation to recognize that as a main African power, economically and politically, it has a responsibilty to assist those in great need. Pray for ministries of compassion to those from other lands seeking food, jobs or simply safety. Pray for the evangelism and discipleship of these millions.

Mission vision continues to be strong as the nation sends out a disproportionately high number of missionaries. South Africa's commitment in the past was notable, with internationally known agencies such as AEF (now SIM), Healthcare Christian Fellowship International (HCFI) with its worldwide ministry to and through medical workers, Africa Evangelistic Band, Dorothea Mission, the NGK and more recently African Enterprise. Local AFM and many charismatic churches have new mission initiatives. OM and YWAM have done much in training and sending out young people into ministry.