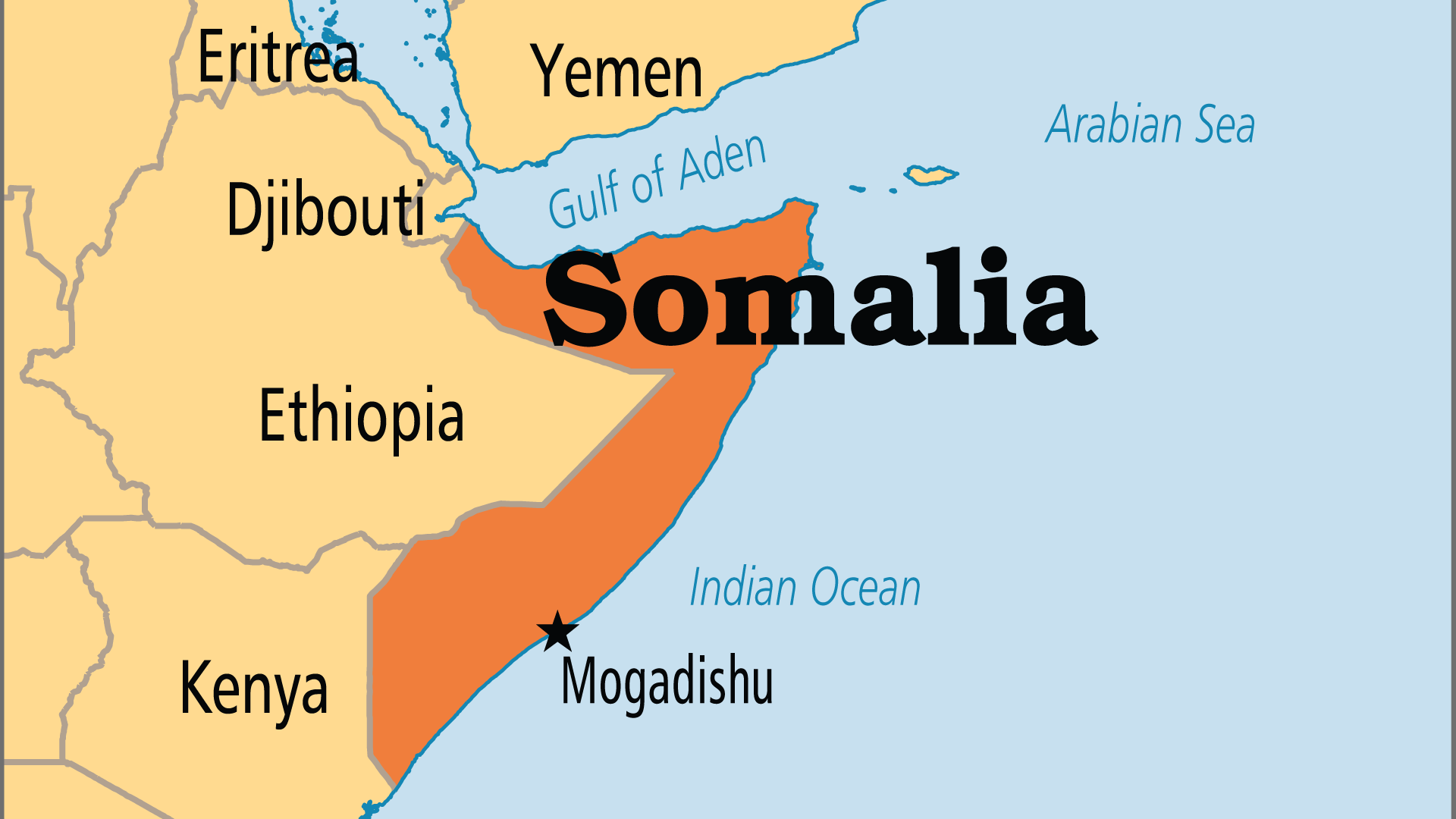 The economic, social, and physical health of the nation is in a terrible state after years of war and neglect. Around 500,000 people died from famines (1992, 2010-2012), and as many more from violence. Decades of chaos provided a cover for smugglers, bandits, pirates, and terrorists. The dangerous environment and strict enforcement of Islam prevent most aid work. Pray for protection and effective ministry for aid workers, many of whom are Christian. Most Somali women suffer female genital mutilation. Many endure rape, then divorce and abandonment by their husbands. Traffickers smuggle children out of Somalia and exploit or abandon them. Somalia has the lowest health budget of any nation and the highest infant mortality rate. Ask God to show His mercy to the peoples of Somalia.

Somaliland and Puntland. Somaliland in the northwest declared itself an independent republic in 1991. In great contrast to the chaos of the south, it has remained stable as a de facto separate state - thanks largely to clan structures left intact by the British and to a stronger infrastructure. Puntland in the northeast has self-governed since 1998, suffering only a small amount of civil strife. These two much safer and more stable regions have the potential to help restore the south. Despite the stability, there are almost no Christians in these northern regions. Pray that the peace of Somaliland would permeate southward, and that this peace would create openings for the gospel.

The Somali Church was driven underground in 1991 when the dictatorial regime of Mohamed Siyad Barre fell in a popular uprising. Most of the several hundred Somali believers went underground or fled the anarchy, taking refuge abroad. There are possibly about 4,000 Somali Christians in Somalia and twice that in the diaspora. Some meet in secret, but others follow Jesus in isolation. Pray for protection as well as discipleship and fellowship opportunities. Even as targeted persecution of believers escalates, so does the boldness of the church. But increasing numbers of believers are paying for their faith with their very lives. Pray for perseverence for Christians in this most difficult situation. Pray for Somali Christian families to be raised up - the great majority of Christians are men.

A negative prejudice against Christianity must be overcome if the community of faith is ever to make a greater breakthrough. These issues include:

The Somali diaspora numbers about six million. Ethiopia (4.2m), Yemen (900,000), Kenya (500,000) and Djibouti (300,000) host the largest numbers. A large proportion of refugees are often marginalized in their host countries. A further 1.4 million are internally displaced within Somalia. A number of mission agencies seek to reach Somalis in various countries. Pray that these ministries may have a powerful impact on Somalis and that viable Somali churches may be planted; responsiveness is greater outside of Somalia.

The Somali Bible was first published in 1977; a recent revision is currently on sale in the USA and Kenya. Distribution can occur only outside of Somalia. Pray for the wide dissemination of the Scriptures.