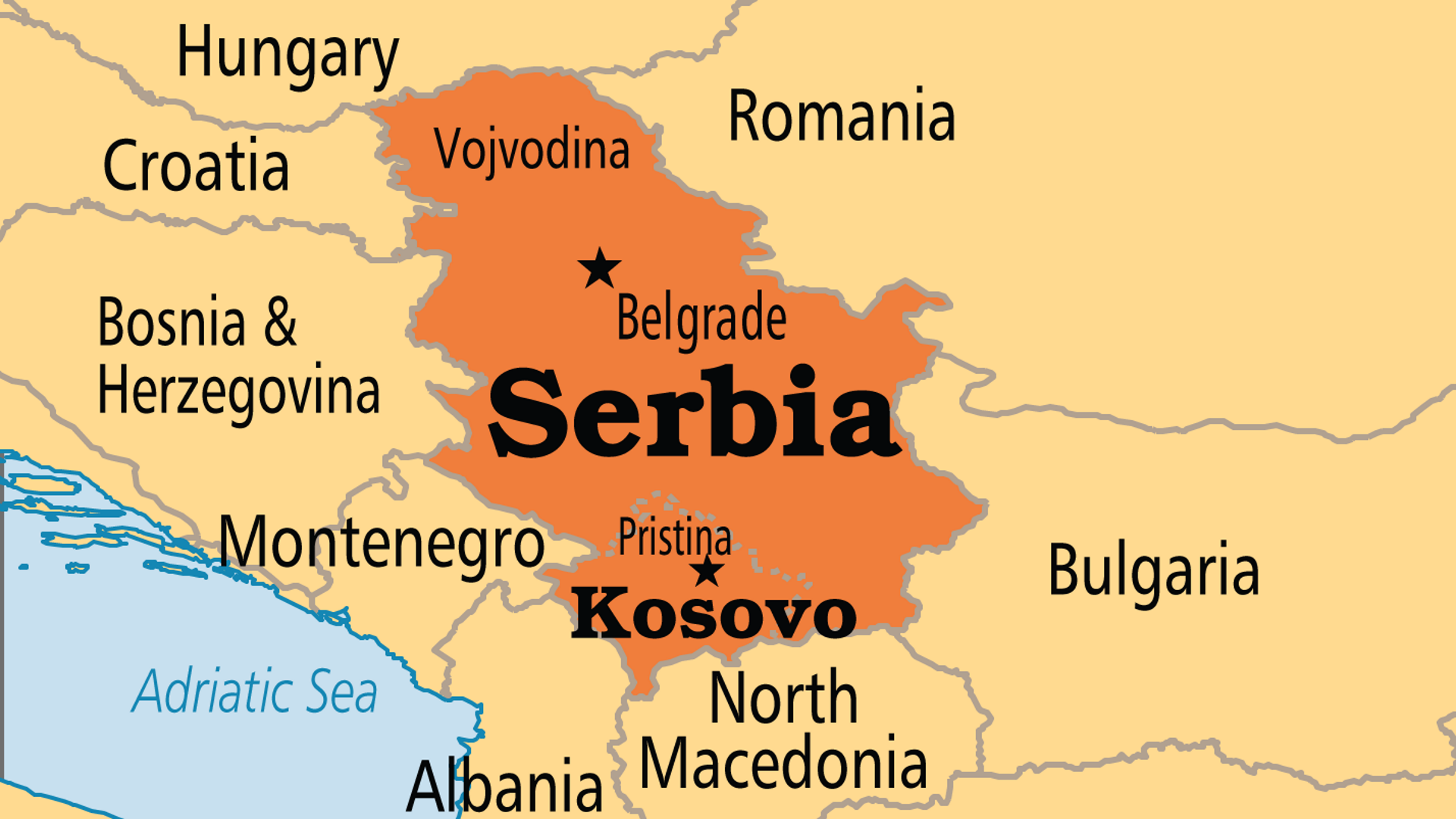 Evangelicals in Serbia face many difficulties. The recent religion law creates difficulty for all new religious groups, including many new evangelical groups. Protestants (110,000) have a long history among Hungarians and Slovak minorities, but little impact among Serbs and Albanians. Many do not live out their faith. Pray for revival. For groups where ethnic identity determines religious identity, evangelicals can appear to be traitors and part of a religious sect. But through all these challenges, newer churches do grow and minister Christ to others! Romani churches grow the fastest in Serbia, and reflect the culture of the Romani people well.

Serbia is a nation with a public relations problem. It sees itself as defender of Europe and the Christian faith against Muslim aggression, as misunderstood and betrayed by the rest of Christendom and as victim of a propaganda war. Conversely, much of the world perceives Serbia as a war-mongering, hyper-nationalist power guilty of ethnic cleansing and atrocities, and as a perpetrator of ethnoreligious hatred. Both views have some justification. A long history of victimization by other nations (Turks, Austrians, Germans, Croats and others) has left a legacy of bitterness. Pray for the healing and redemptive transformation of Serbian identity; a mighty work of God is necessary for this to happen.

The Balkan Wars left a range of unresolved issues: the devastated economy, a fragile democracy, and poor relations with neighbouring countries and treatment of minority groups (including in Kosovo). Resolutions must be found, but a stubborn government and entrenched ethnocentrism in the main faith groups (Orthodoxy, Islam and Catholicism) make political and religious structures part of the problem. Pray that the tiny evangelical community - the only body that has retained multi-cultural fellowships - might prove a catalyst for good.

The Serbian Orthodox Church seeks to regain great influence over national life - it has suppressed other Orthodox churches serving ethnic minorities (Romanians, Macedonians and Montenegrins) and pushed for a harsh and self-serving religion law that entrenches mono-ethnic religious groups. Pray for new life within this ancient Church, and that it may turn its back on totalitarian instincts and support true religious freedom.

Christian mission agencies find it hard to establish long-term ministry. Pray that openings may increase and long-term workers be called; pray that every part of the country be reached. Significant agencies involved are ECM, GEM and IMB.

The evangelical Church is very small but growing. From around 80 believers at the outbreak of war in 1998, there are now over 2,000, mostly young men and teens (often, girls are forced to keep their faith secret). Churches mushroomed with the foreign humanitarian presence, but several have since closed; there are now about 35 evangelical churches, and they are quite evangelistic in their outlook. The formation of an evangelical alliance (Evangelical Movement of Kosovo) and the recognition of evangelicals as one of Kosovo's five faith communities are both answers to prayer. Pray for unity among believers and continued growth in numbers and spiritual maturity.

Kosovo's future is one of both hope and discouragement. It declared independence from Serbia in 2008. That dream, however, seems to be stalled at the UN level, although a majority of countries recognise it as a sovereign nation. Serbia is very unlikely to agree to Kosovo's full independence. Ancient enmity between ethnic Albanians and Serbs in Kosovo precipitated the crisis of 1998-1999 and continues today. Pray that communal hatreds might be resolved and lasting peace established. In the Balkans, where ethnic enmity goes back centuries, such an outcome truly requires God's intervention.

The Kosovar Albanian population is mostly Muslim, but there are some Christians. Many Kosovars are quite nominally Muslim, but extremism is on the rise. Large financial injections from Saudi Arabia and Iran come with strings attached that pull Kosovo toward more radical forms of Islam. While hundreds of mosques have been erected using this money, hundreds of Christian sites have been damaged or destroyed by angry mobs. Pray that religious hatred might be quelled, and that Muslims would see beyond ethno-religious hatred to Jesus, to whom they are precious.