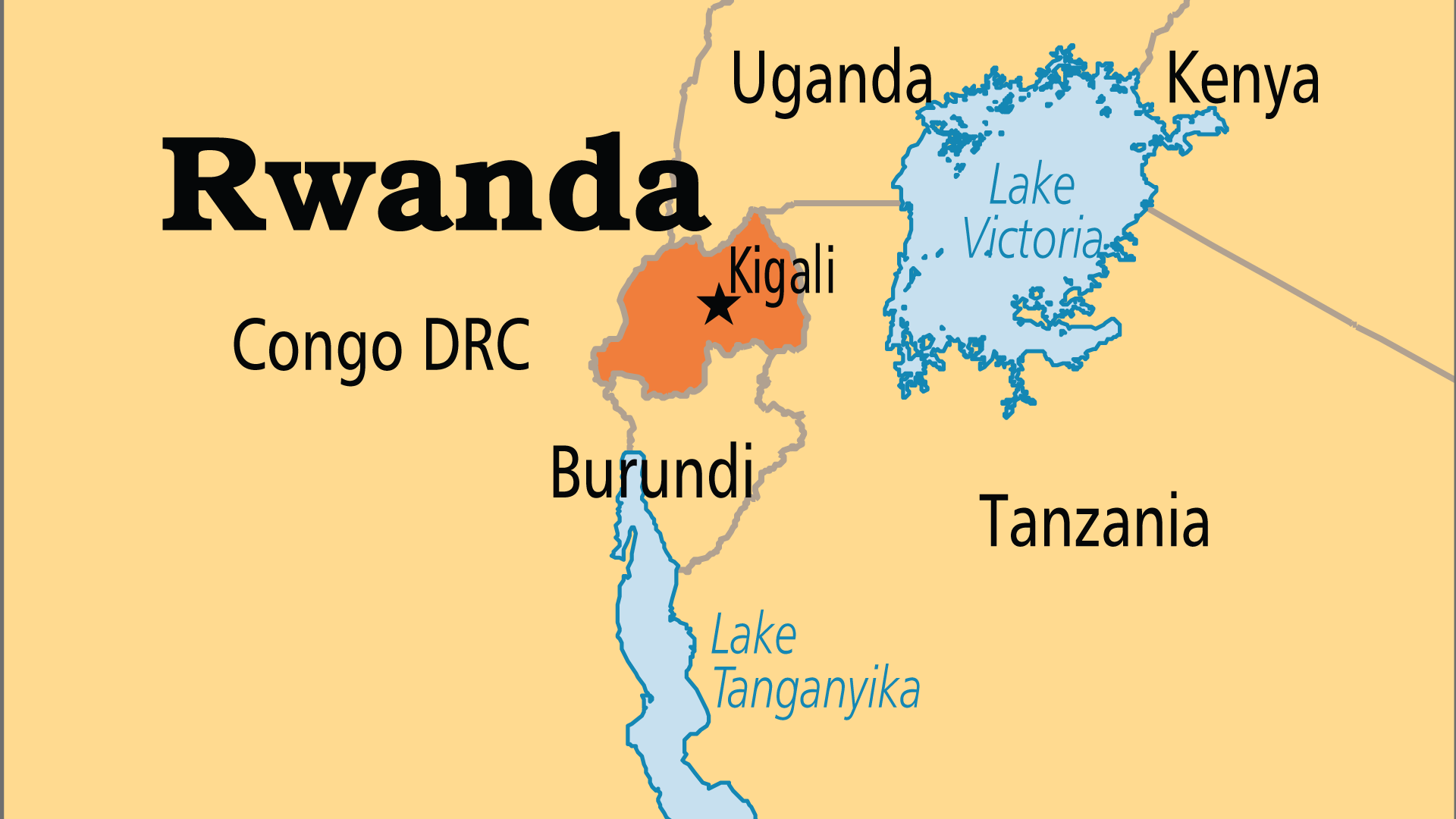 Rwanda made great progress since the tragic events of 1994, when Hutu extremists seized power and began the genocide of the Tutsi minority and Hutu moderates. 800,000 perished in 100 days. Over 1 million fled, and more violence followed. Political stability since 2000 allows Rwandans a chance to rebuild. Rwanda’s economy is now one of the fastest growing in Africa. Females make up over half the elected parliament, the world’s highest rate. The government banned ethnic identification (Hutu, Tutsi, others). People are called Rwandans, and only Rwandans. Give praise for the people’s commitment to reconcile and build peace. Praise God that churches help lead this movement.

Rwanda's longer-term future must eventually move past the events of the 1990s. A development programme called Vision 2020 intended to transform Rwanda's economy, infrastructure and values into that of a middle income country. Now, Vision 2050 is being rolled out by the government. Other challenges loom large on the horizon, most notably: