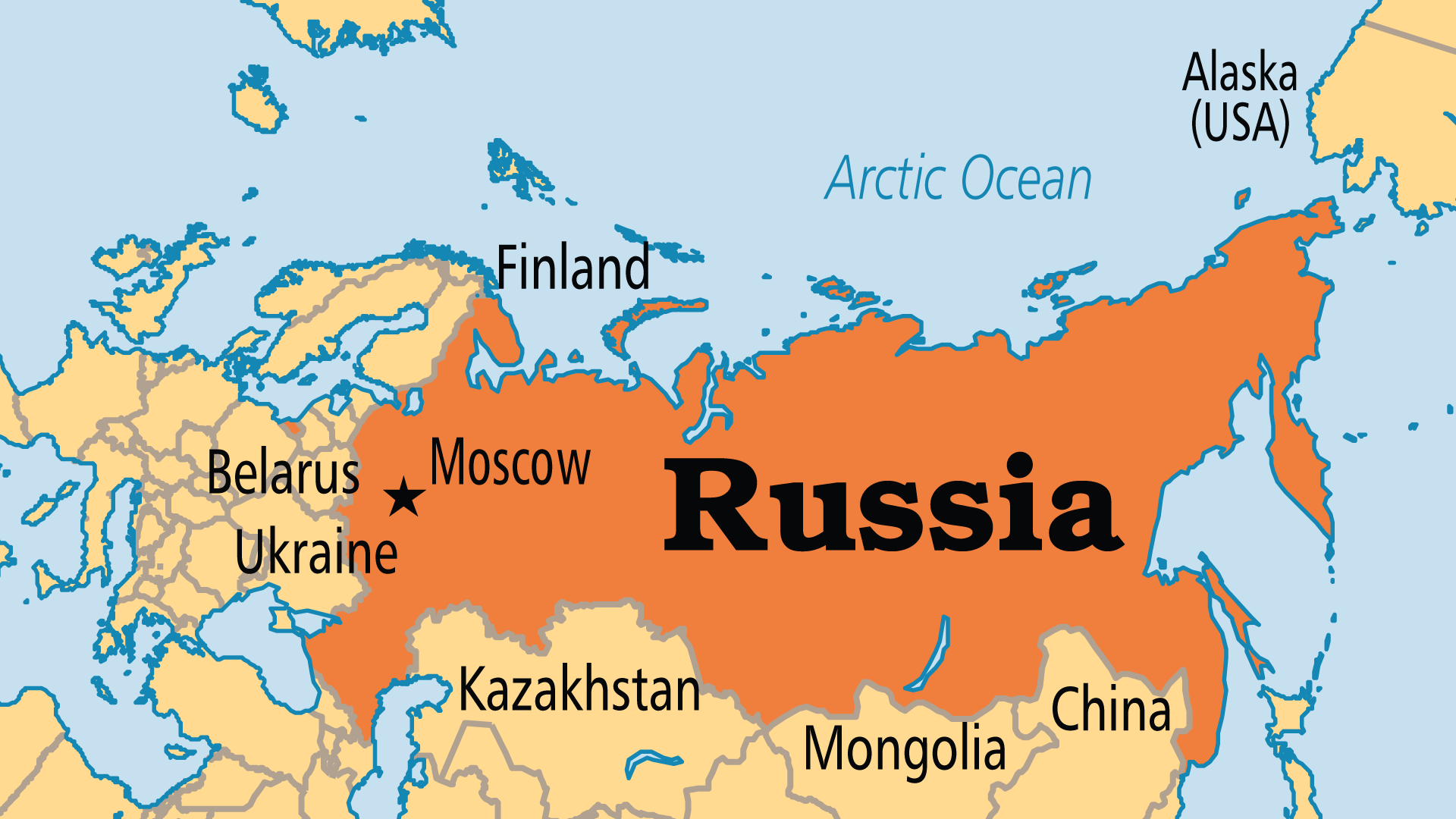 The North Caucasus region is the poorest and least stable region in Russia. It has the highest unemployment, the highest birth rates, and widespread corruption. The region’s 7 republics contain 50 to 60 ethnic groups of Caucasus, Turkic, and Iranian origin. The North Caucasus peoples are among the least reached on earth, and they live in Europe’s least-evangelized region. Pray that somehow, Jesus might be revealed to the peoples of this intensely needy corner of the world.