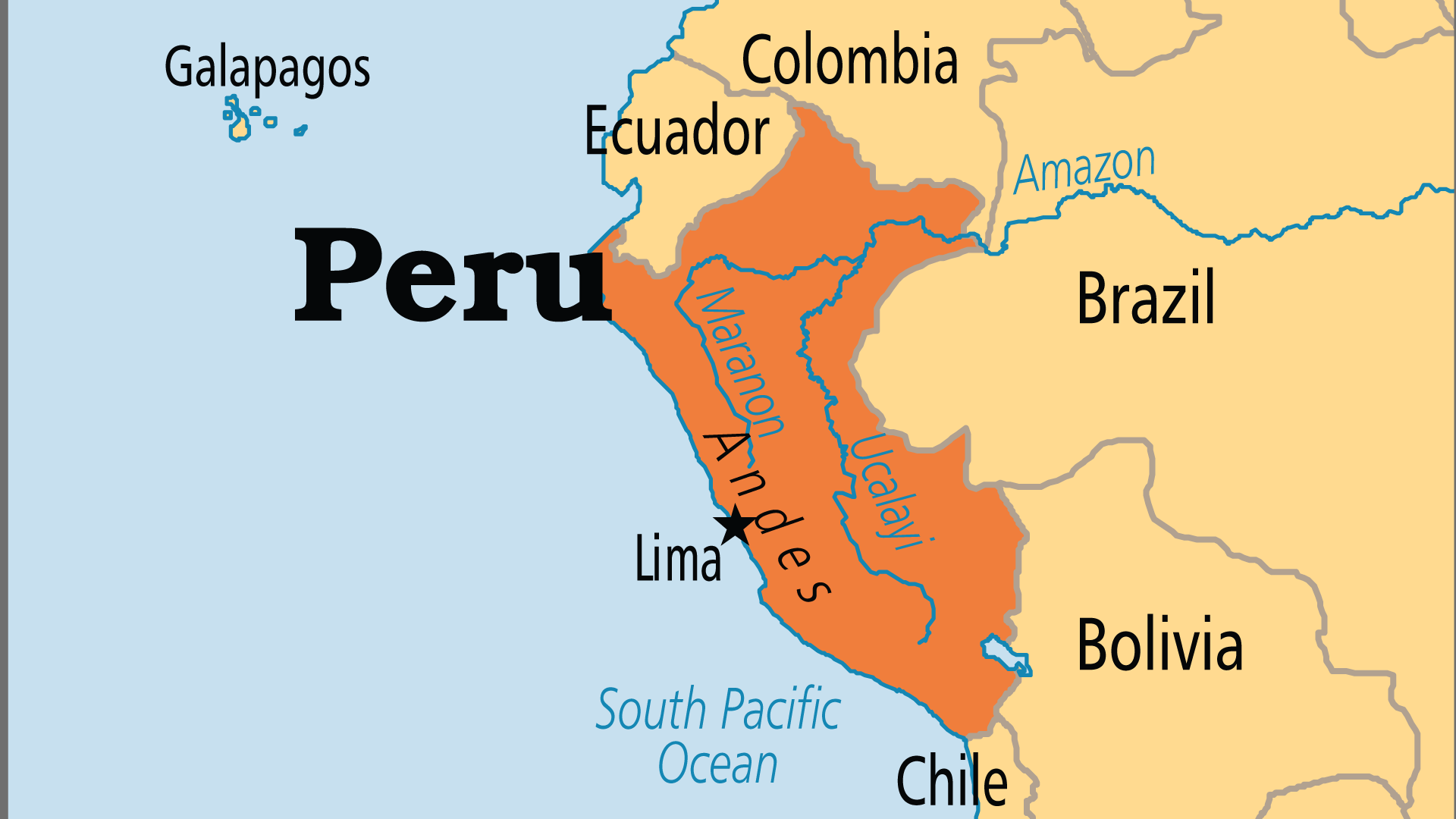 Peru's political scene has been a mess for too much of the past few decades. In dealing violently with Maoist terrorist groups, the government then brought abusive, corrupt politicians (including former President Fujimori) to justice. Many people still suffer from the effects of the terror groups and “death squads”. Since 2017, Peru has been paralyzed by a series of political crises. The country urgently needs a stable government to carry out just policies after so many years of corruption, dictatorship, and threats to security. Over 50% still live in poverty, and 20% in extreme poverty. Amerindian groups face racial injustice, and urbanization brings many poor migrants to urban areas. Pray for justice and righteousness for the crushed and oppressed.

The complex and ruthless matters of foreign exploitation, manifested via oil, mining and cocaine in particular. With oil and mining, foreign companies willingly endanger pristine environments, threatening the very existence of vulnerable peoples for grotesque profit. With cocaine, foreign demand for an illicit drug in turn drags poor farmers into cultivating the coca leaf for profit. Collateral damage from drug wars and attempts to eradicate the crop, as well as massive amounts of drug money laundered through the country, create a complex situation with no easy solution. Pray for structures of sin to be cast down, for evil to be exposed and for a godly solution to be found.

The Catholic Church faces a crisis following a large loss of membership to evangelicals, foreign sects, atheism and revived Andean paganism. Catholics who remain are polarized between the traditionalists and those who espouse liberation theology. The majority of clergy are foreign. Only 5% of Catholics are regular in church attendance; many are syncretistic Christo-pagans. Charismatic movements (such as the Christian Life Movement) have had widespread impact, but those touched often formed autonomous groups or joined evangelical churches. Pray for many to come to the light and liberty of the biblical gospel.

Evangelical churches have grown dramatically since the first evangelical congregation began a century ago. Evangelicals multiplied 40-fold, from 78,000 in 1960 to 3.4 million in 2010. Some estimate their number at over four million. The greatest growth came in the worst times of violence and social breakdown, as both the leftists and the army each regarded evangelicals as being on the other side. Over 750 evangelical leaders were martyred and some sentenced to imprisonment on trumped-up charges. Growth has been notable in the CMA, IEP(SIM-Latin Link), CoN and AoG but more so among the myriad indigenous Pentecostal groups. After peace came, growth slowed. Pray for a new and deeper work of the Holy Spirit to reignite the Church.

Unity. Evangelicals have become a significant source of leadership, stability, social aid and hope since 1980. There are sharp divisions within and between some denominations, and with recent "success" has also come pride. Countless congregations are springing up with little or no wider accountability or fellowship. Pray for a national body that will ably bring together all the diverse groups of believers.

The Quechua and Aymara peoples, descendants of the Incas, are emerging from centuries of oppression, cultural deprivation, grinding poverty and isolation. Quechua was recognized as an official language in 1975. The Quechua Church is flourishing as Christianity at last becomes indigenized in Scriptures, structures, worship and music. Whole villages are turning to Christ. Pray for:

The Lowland Amerindians have responded to the ministry of SAMS, Swiss Mission and others. Lately, Amerindian missionaries have become active in reaching their own and related tribes. The three Lowland provinces of the upper Amazon still have the highest percentage of evangelical believers in the country. A network of Amerindian churches is developing and growing (FAIENAP) among 17 peoples. The problems they face are huge - ecological insensitivity of oil, mining and logging companies, terrorism, drug trafficking and their very extinction as a people. Pray for ministries to these peoples, for the training programmes among them and for translation projects underway. SIL, using mainly local workers, is focused on making the NT and much of the OT available for the majority of groups.

Special groups and areas for ministry and prayer:

Peruvian missions interest is growing but is still punching below its weight. Indigenous mission agencies have multiplied - such as AMEN (Asociacion Misionera Evangélica a las Naciónes), ATOCRI and IMA (Impacto Mundial de Avivamento) - and a wide number of Western agencies have begun sending Peruvians. The large majority still serve in Peru itself, albeit often cross-culturally. There is a post-graduate faculty of Mission at CEMAA in Lima as well as a growing number of mission training programmes run by numerous groups. Pray for continued growth in the Peruvian mission sending movement.