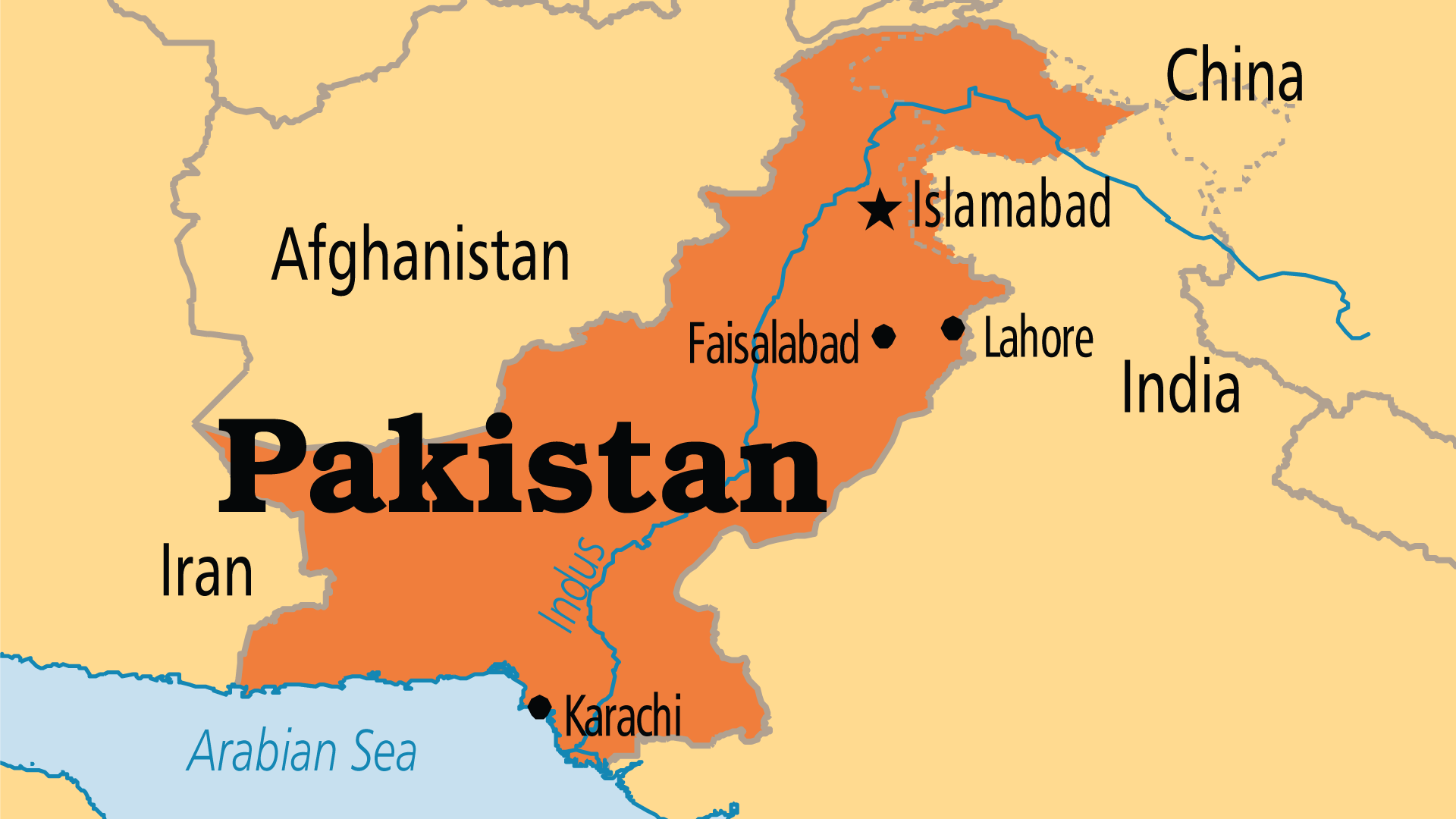 Fundamentalist Islam (driven by the Taliban) impacts the whole nation, even though only a minority support it. It causes violence against religious minorities. Social and economic progress is difficult for non-Muslims (and non-Sunni Muslims). Women who live under fundamentalist Muslim values have very few freedoms or rights. Education is minimal, and domestic abuse is widespread. Pray that the true nature of this type of Islam might become clear for all to see, so that it might lose its power.