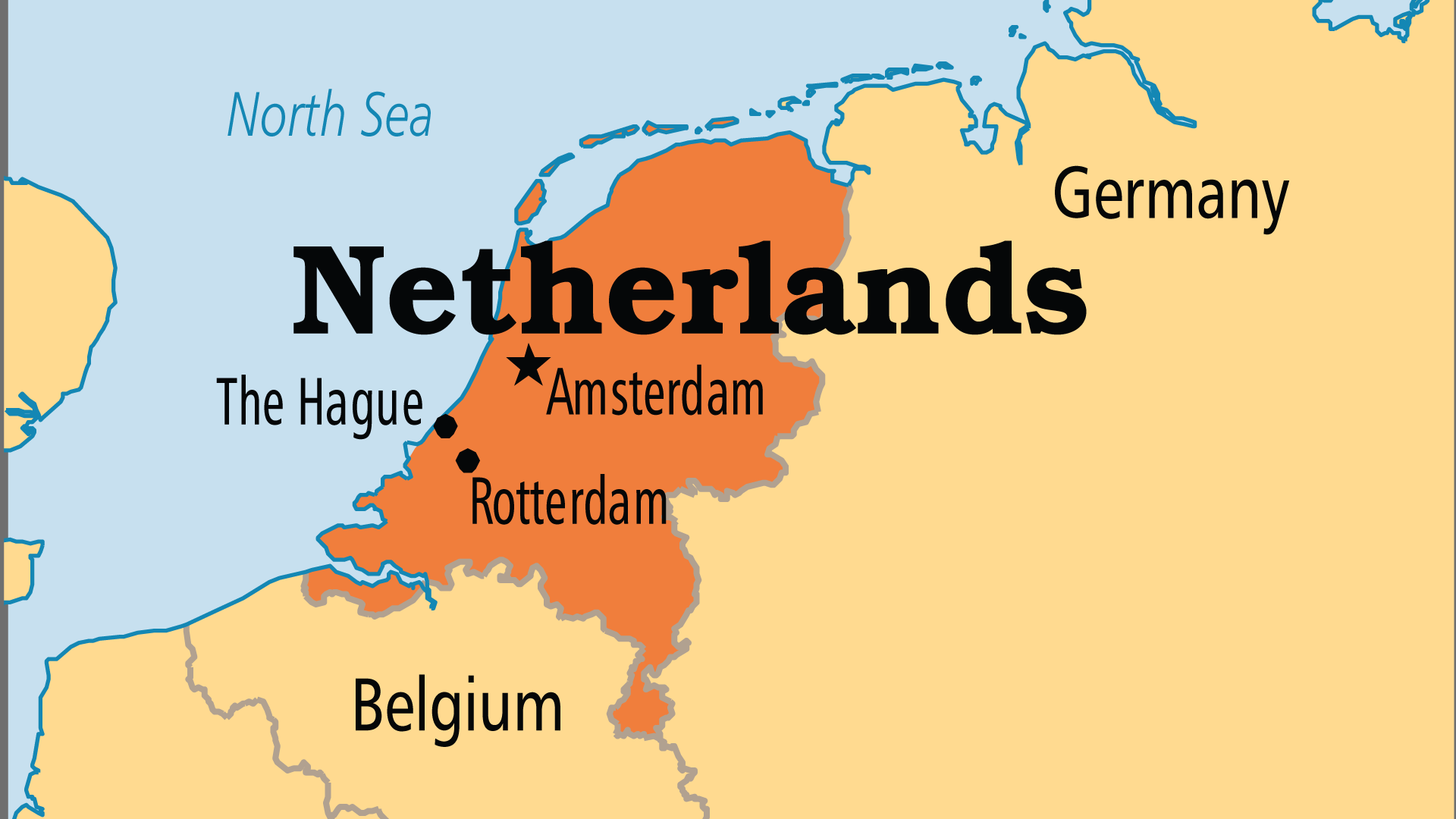 Christianity in the Netherlands seems to have reached a low point. Its glorious history as a Christian nation includes ministry to refugees and Jews, and a long record of service in foreign missions. But secular society today turns its back on its Christian past. Less than 10% of the population now attend church weekly. The Netherlands leads the world in promotion of secular and New Age views or values. Few restrictions exist for drug use, deviant lifestyles, prostitution, euthanasia, and abortion. Half the nation’s church buildings are now either destroyed or converted for other uses such as bars and mosques. Pray for revival that restores the nation spiritually.

The Roman Catholic Church is rapidly decreasing - from 41% in 1975 to 26% (other reports claim 18%) in 2010 - and every year has fewer priests and missionaries. Weekly attendance is reportedly as low as 300,000 on any given Sunday, and the aged composition of the faithful points toward further decline. However, there is also clear growth in the charismatic and evangelical groups within Dutch Catholicism, and a proliferation of Alpha Courses.

The historic Protestant churches also suffer calamitous losses, from 60% of the population in 1900 to 18% in 2010. By 2015, over half their membership will be over age 65, in both the many Calvinist denominations and in most of the Free Churches.

There are signs of hope amid the decline. Pray for:

Pray for the least evangelised:

Freedom for the gospel in the Caribbean Islands connected to the Netherlands (Bonaire, St. Eustatius, Saba) has not resulted in a great harvest. Nominalism, superstition and growing marginal sects show how few understand the message of salvation. Catholics are the largest denomination on all islands but St Eustatius, which is predominantly Protestant. Pray that the large majority who call themselves Christian might discover a dynamic relationship with the living Saviour.