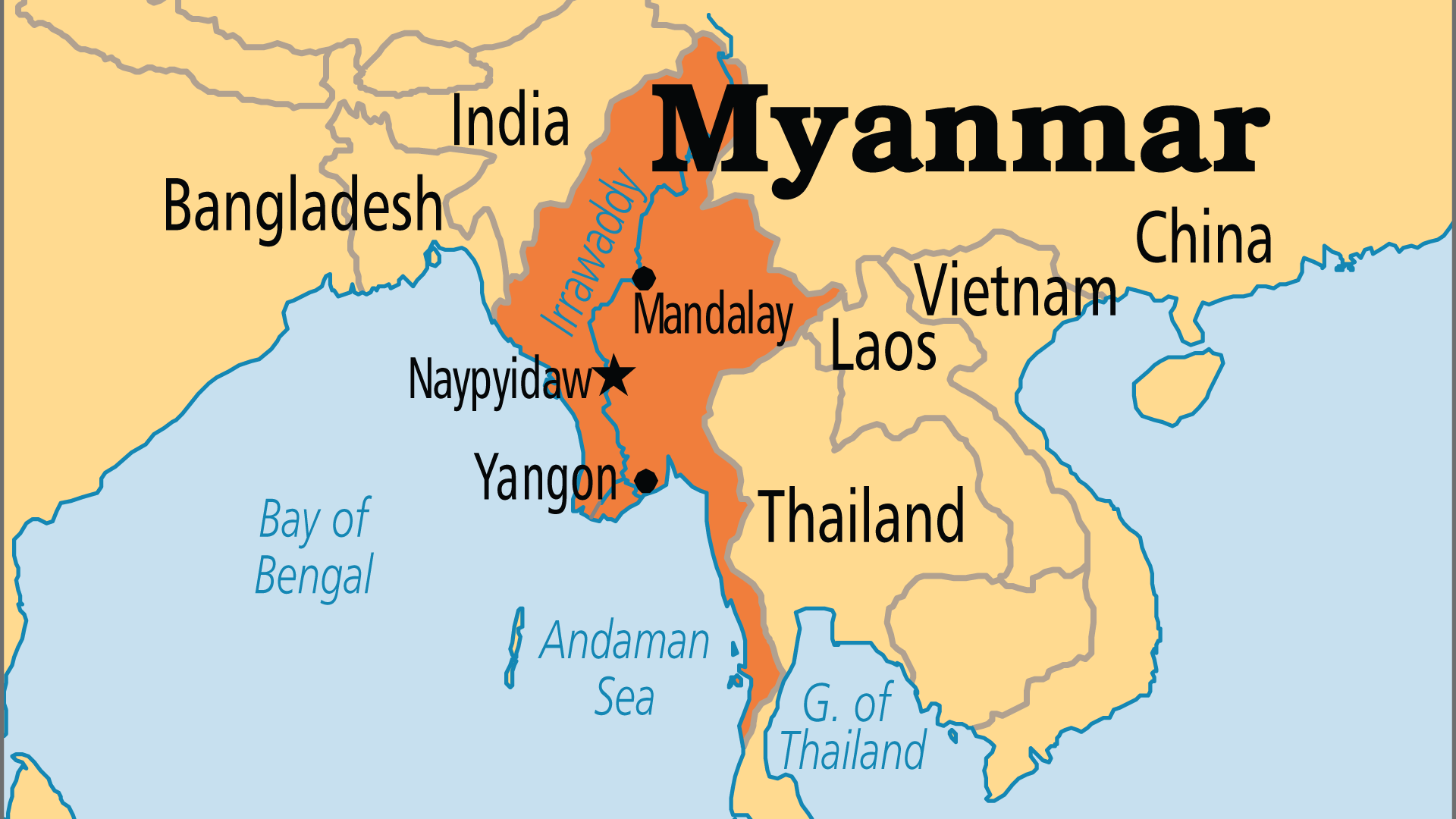 Buddhism has a strong hold on the Burmese majority, as well as over the Shan, the Rakhine, and the Mon peoples. Most children receive education in Buddhist monasteries. Burmese Buddhism mixes in occult beliefs, superstition, and fear of the spirits. The Church must learn to understand the Buddhist mindset, and must also minister in spiritual power, in order to see a breakthrough among the majority. Reportedly, thousands of Buddhist monks have quietly become believers and many study the gospel and listen to Christian radio. Pray for this quiet movement of Buddhists to Christ to keep spreading, growing, and deepening.

The Church faces many challenges in Myanmar. Pray about these issues:

Buddhism is strongly entrenched among the Burmese majority as well as the Shan, the Rakhine and the Mon, and has deep influence among more animistic peoples. Burmese Buddhism incorporates much pre-Buddhist spiritism, occult beliefs, astrology and superstition, and devotion is strong. Most children are educated in monasteries, so the influence of Buddhist thought is pervasive. The Church must learn to understand and address the Buddhist mindset as well as minister in spiritual power if it is to see a harvest among this majority. But positive signs are there including a growing openness to Jesus, especially among the 700,000 monks. Many study the gospel and listen to Christian radio. Reportedly, thousands have quietly become believers; no doubt many more would also believe were there not such powerful cultural, social and spiritual constraints against leaving Buddhism. The government crackdown against the monks' political demonstration reduced their influence to a degree.

The least evangelized peoples. There are still many millions of unreached, and the need for bold but sensitive outreach and church planting persists. There is a young but encouraging movement to Christ that expresses the gospel in a framework sensible to Buddhists. It began among the Rakhine and moved to Burmese and Karen Buddhists. Pray for:

Pray for the vast number of refugees/IDPs. In Thailand alone there are over two million Burmese (mainly for economic rather than political reasons), and more in Malaysia, Singapore and Western nations. Another one million are internally displaced, mostly from Christian areas. Both within Myanmar and among the diaspora there is increasing ministry and spiritual fruit, with many Burmese churches being planted. But many remain without the gospel, uprooted and far from home.

The missionary vision of the Myanmar Church continues to grow and mature. A number of nationals serve the Lord cross-culturally. There are many Bible schools in Yangon, accounting for at least 1,000 students; most of these include mission as a key part of the curriculum. Pray for a willingness to serve in the rural villages and not just the cities, for genuine love across deep ethnic divides, and for good training so that the indigenous church is well equipped to evangelize the nation.

Christian support ministries are coming into their own. The maturing of indigenous missions and the country's desperate plight create many new opportunities to demonstrate Christ's compassion. Prayer needs include: