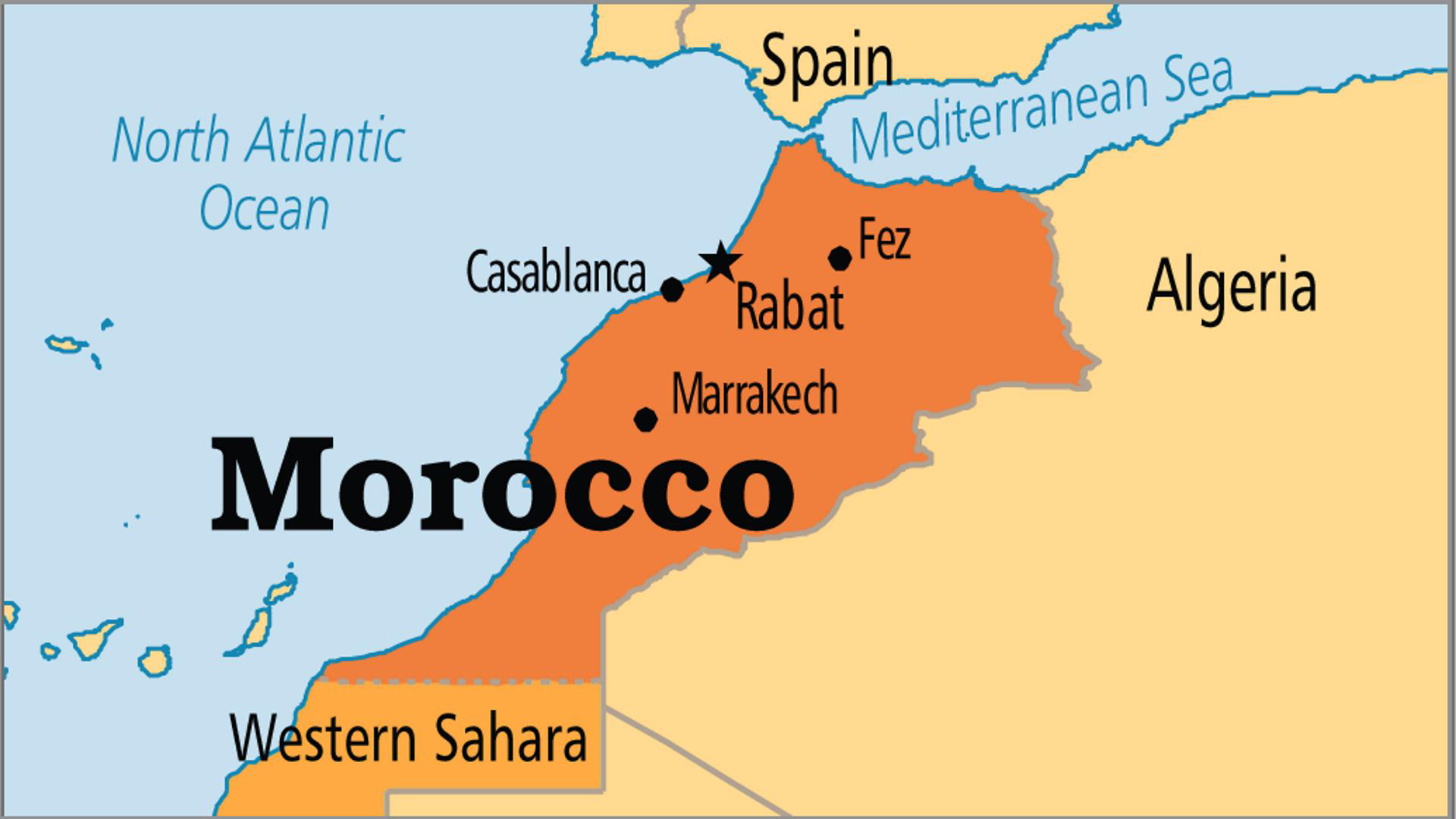 Arab armies invaded in the 7th century, introduced Islam, and erased a strong North African Berber Church. Moroccans feel proud of their country’s heritage as a centre of Islamic civilization and learning, and they resist Christianity. Only a small percentage have heard the gospel. Moroccan Muslim groups disagree sharply between fundamentalist and moderate practices, but most citizens do not want religious violence to come. Pray for peace throughout the nation, and pray that those who seek violent solutions will not succeed.

Sub-Saharan Africans and Asians by the thousands seek entry to Europe. They are often subject to exploitation by traffickers and harsh treatment by the Moroccan government. Some reside there as students. Many are already Christian and have formed vibrant fellowships; many others are coming to faith through the ministry of other Christians in Morocco. Pray for their positive witness to Muslims.

Moroccans migrate in large numbers to search for employment, many illegally and dangerously. There are significant numbers of Moroccans in Europe: in France (approx. 1.1 million); Spain, including Ceuta and Melilla (397,000 and probably an equal number illegally); the Netherlands (315,000); Belgium (215,000); Germany (99,000); and Britain (50,000). Others reside in the Spanish North African enclave cities of Ceuta and Melilla. Pray for the various agencies seeking to reach them in these lands - some include Avant, AWM, Frontiers, YWAM, OM, PMI and WEC.

Satellite TV has spread rapidly and is very popular in both urban and rural areas. Al-Hayat, SAT-7, and Miracle are all having an impact on millions. Pray for the production of programmes that are culturally sensitive and biblically sound. Pray for good reception of programmes and for impact on the lives and worldview of Moroccans.