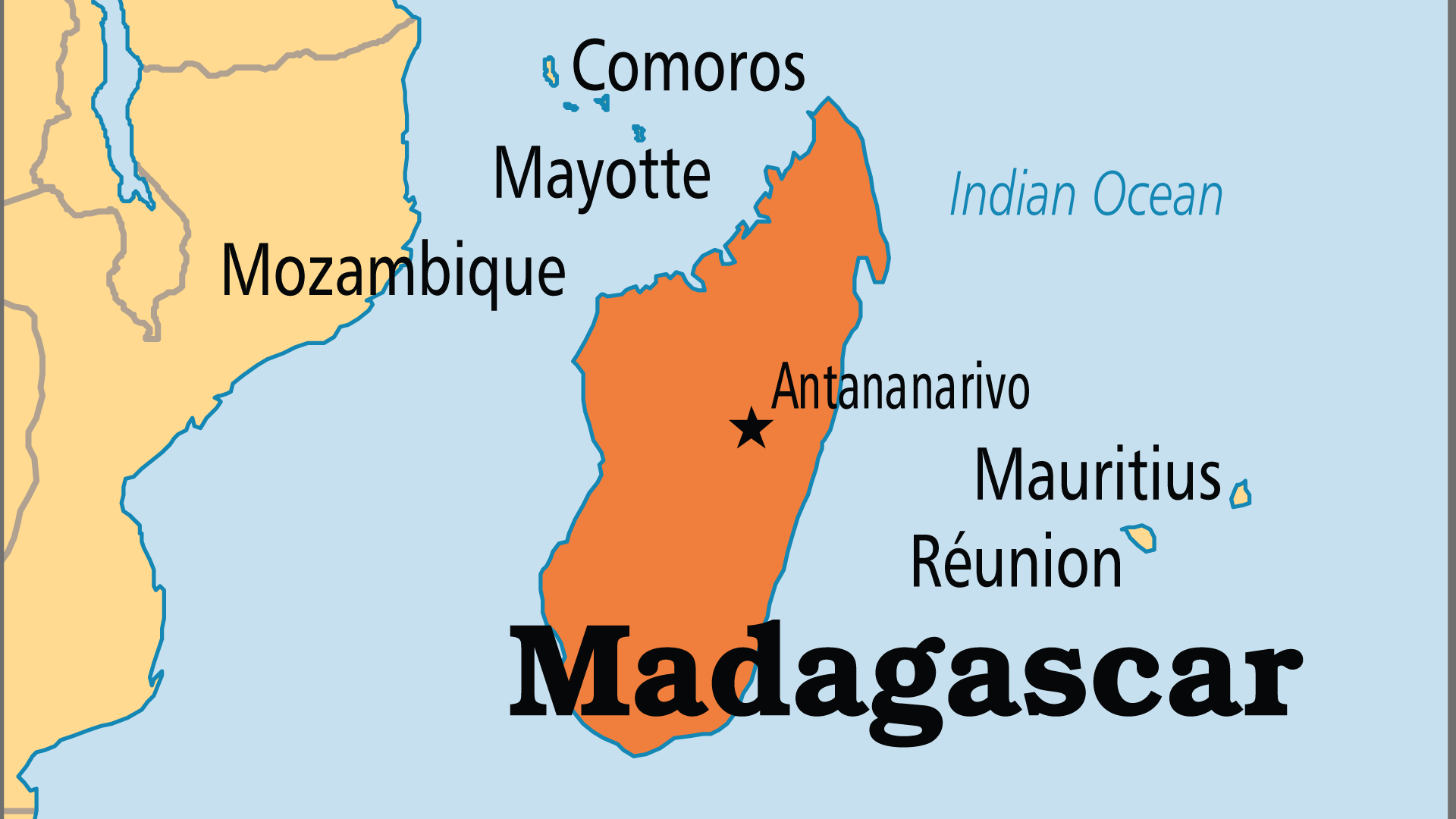 This land of riches fights a battle with poverty. Some call Madagascar the “8th continent”. Its rich environment houses unique plant and animal species, and a unique mix of ethnicities. But most people live on an average of less than $1 US/day. The slash-and-burn farming technique destroyed about 80% of the rainforest cover and many species of plants and animals. Pray for leadership that will serve the people well, and development that lifts people out of poverty.

The Protestant Churches have a glorious history of faith despite their persecution by heathen rulers and harassment by the French Catholic colonial authorities. It grew from 5,000 in 1861 to one million in 1900. There have been significant revival movements within the larger churches in 1895, 1941, 1948, and during the 1980s. Springing from the revivals, movements of indigenous lay "shepherds" are operating within the mainline churches. Their emphasis on healing and exorcism - which relate strongly to the spiritist mentality - has led to conversions and full churches in some areas. Pray that this movement might continue to grow and be rooted in Scripture.

The old beliefs still prevail in many ways, despite the growth and spread of Christianity. Compromise with the old beliefs, veneration of ancestral spirits, and witchcraft is widespread among those who claim to be Christian. A Christian veneer often prevails, but many have little understanding of the biblical message of salvation. Many churches appear to be spiritually dead and in numerical decline, particularly in mainline denominations. Revival as well as biblical teaching and leadership are urgently needed. Pray for a new move of the Holy Spirit to reawaken these churches that have such a strong legacy.

The Church is highly divided. Most growth is in the charismatic denominations - by transfer growth and some conversion. Opposition to these newer groups - coming from traditional denominations and the government - has on occasion even reached hostility. Churches split to form new denominations with alarming regularity, too often based on personal feuds between leaders. Promises of prosperity lure the poor away from their previous congregations. Pray for greater unity among leaders and churches, and that pride and jealousy might give way to humility and Kingdom consciousness.

Young people are the key to the future of this rapidly growing population. Among the many groups working with young people (from children to university students) are UGBM(IFES), CEF, SU, YFC and YWAM. Thousands are ministered to every week through various programmes, groups and camps. Cities are greatly impacted, but rural areas have been neglected. Pray for the further development of Sunday School and catechism programmes.

Christian radio. Christian programmes such as those by UBS and SU are regularly aired on national and many local FM stations in the larger urban centres, but organization and consistent quality programmes remain a need. Avotra, a local ministry, has a radio station in Nosy-Be with good local impact. HCJB has helped to set up a number of the FM stations in different parts of the island. Both TWR and the Adventists broadcast in Plateau Malagasy. Most crucial is providing isolated rural peoples with radios and radio transmissions that reach them; the cities are well covered already.