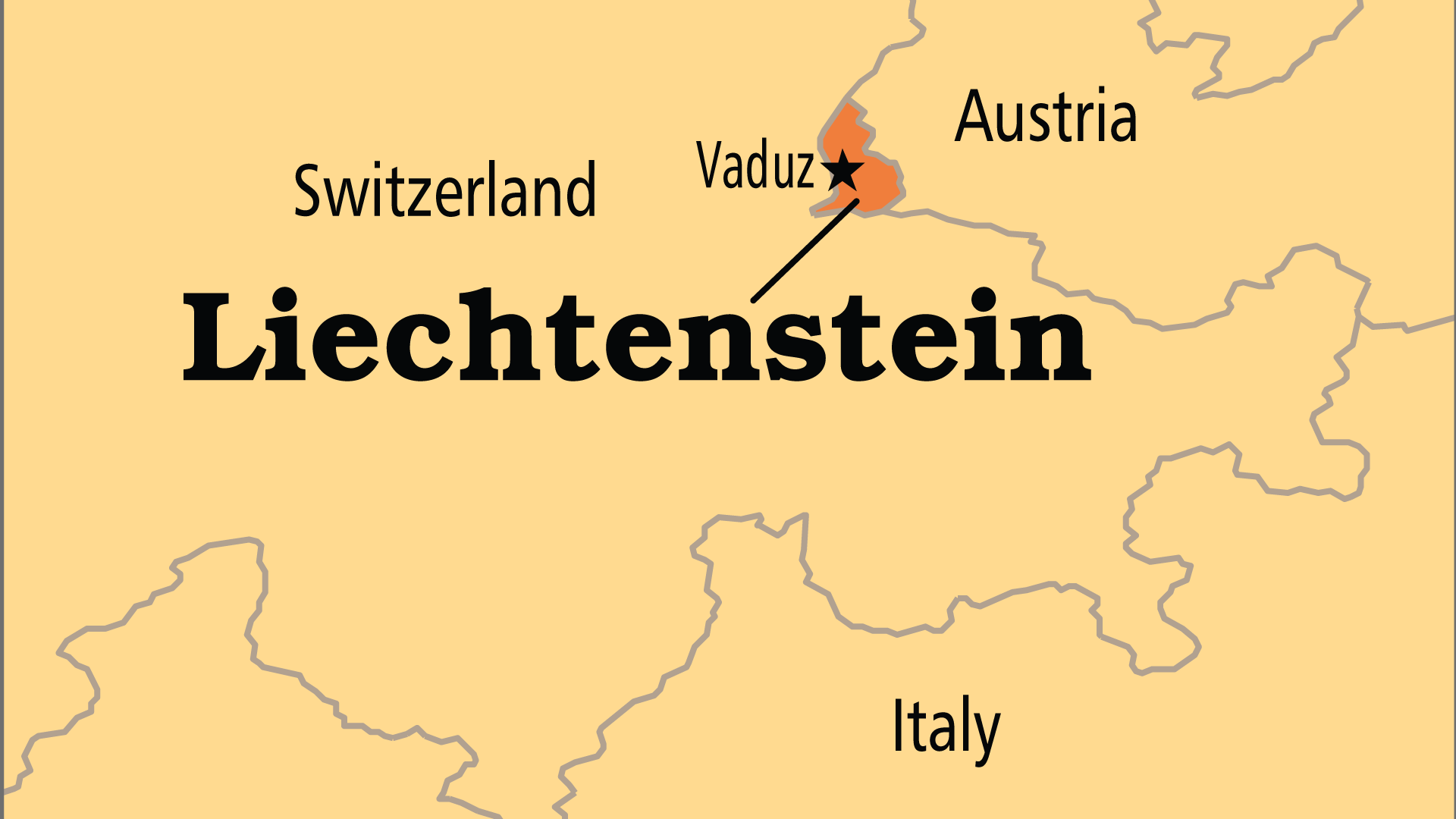 Liechtenstein is a constitutional principality, and has some ties with Switzerland. The Prince’s family have always been Catholic, as are the native citizens, though most do not actively practise their faith. The numbers of Muslims and non-religious people grow. British, Norwegian, and Swiss believers started the only evangelical fellowship in 1985. Some of the extended royal family have connections with the Catholic charismatic renewal movement, and profess personal faith in Christ. 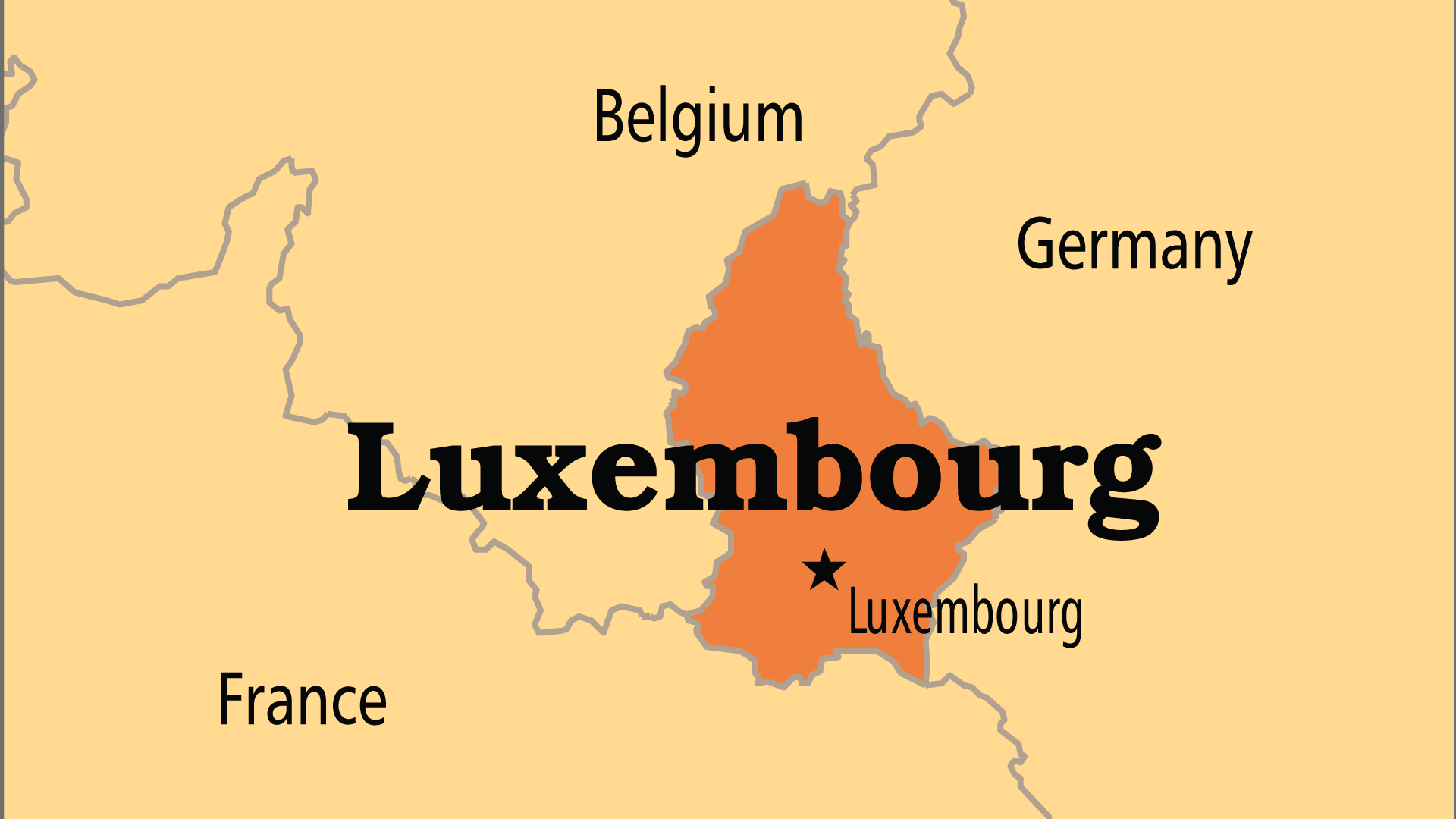 Nearly half the population of Luxembourg are expatriates. The resulting growth of other faiths presents a challenge to traditional faith. Islam, Orthodoxy, Jehovah's Witnesses, and Eastern mysticism and the multiplication of Protestant and Independent groups have transformed this small nation into a melting pot of religious expression. Pray that believers in the Lord Jesus might seek and make use of chances to share the gospel, and help shape the nation according to biblical principles.

Luxembourg’s strong Catholic heritage remains. The majority profess Catholicism, but only a small minority regularly attend mass or practise the faith. The growth of other faiths now challenges Christianity. Islam, Orthodoxy, Jehovah’s Witnesses, and Eastern mysticism have transformed this small nation into a mix of religions. Protestant and Independent Christian groups add to the diversity. Pray for people to discover the power of the living Christ! Pray for completion of the Bible in the Lëtzebuergesch language, the heart language of many nationals.

Evangelicals are few in number, and many are foreigners. In the 23 evangelical churches, believers worship in 9 different languages. Few churches have full-time pastors. Pray for unity among them to trust one another, and to pray and worship together at times. Government and society sometimes see evangelical groups as “cults”, which makes it difficult to rent buildings and to openly evangelize. Pray that believers might see chances to share the gospel in creative ways, and to shape the nation with biblical principles.