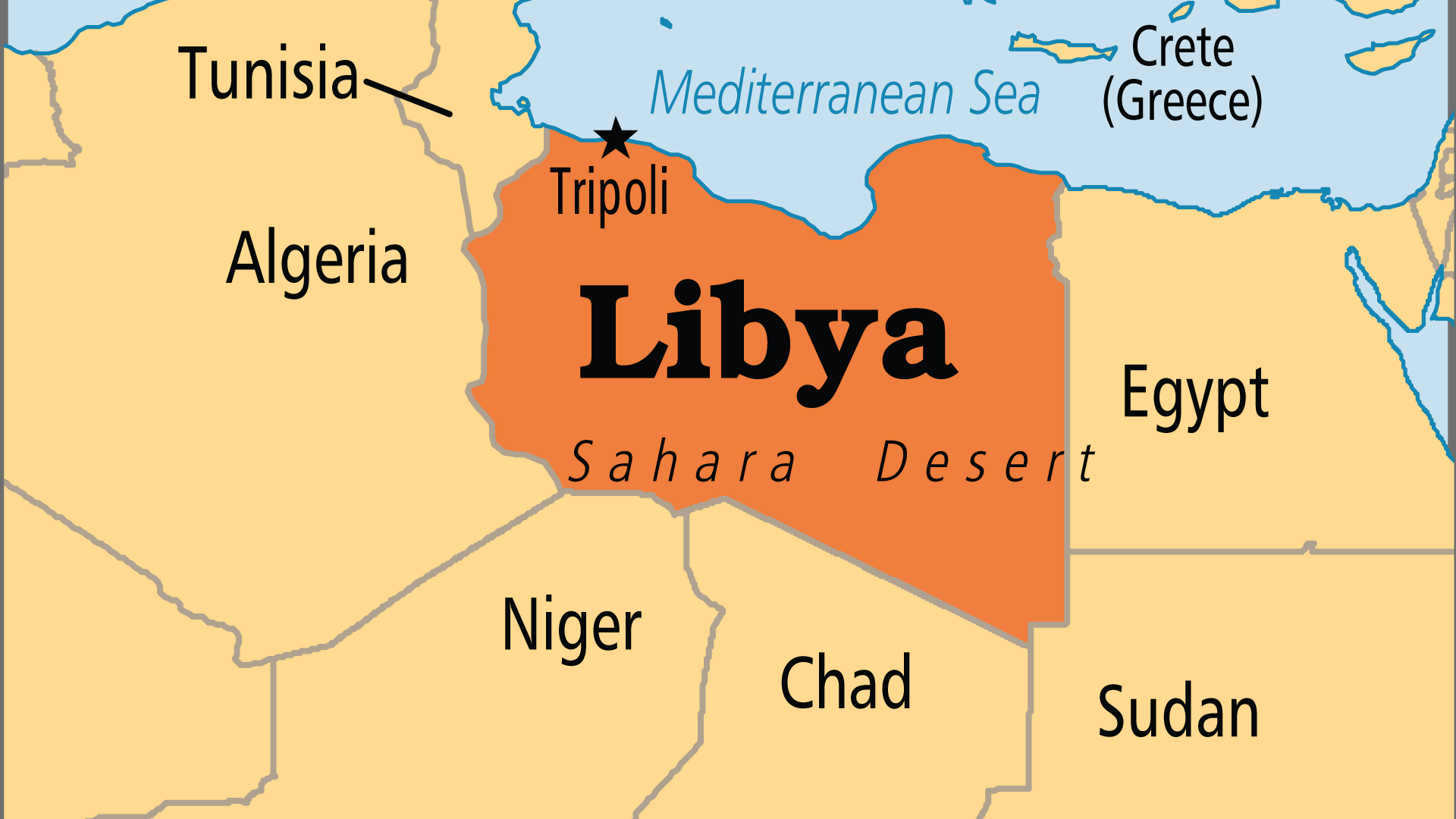 After the fall of long-time ruler Qaddafi in 2011, Libya became a land divided by civil war between different factions. Radical Islamists such as ISIS and smaller local groups took advantage of the chaos to seize control of some towns. Meanwhile, external powers supported the different factions, and foreign countries, "defence suppliers" and smugglers profited by arming the various combatants. Libya's people suffered greatly during this time, with many thousands of casualties and 60% of the population malnourished. Praise God for the signing of a permanent ceasefire in 2020. But elections planned for 2021 have been indefinitely postponed, so Libya remains in political and development limbo. May God have mercy upon this land and its people! Pray for a resolution to the issue of governance, for the rebuilding of infrastructure that enables communities to thrive, and most of all, for an opening of these lands and people to the gospel.

The Christian community is growing, but is mostly foreign. Catholic and Orthodox groups dominate numerically, but Protestants and Independent groups are more active in faith and practice. The need for pastoral care is felt across almost all denominations. Pray for renewal in the churches; the opportunity is great for nominals to meet Christ, and for believers to impact others with the gospel.

Broadcasting. Radio and satellite television provide two of the very few ways to evangelize Libyans. Three different shortwave-radio stations broadcast programmes to Libya: IBRA (over Radio Moscow), HCJB and Adventist World Radio, but only 4.5 hours/week are in Arabic. The widespread use of satellite dishes (in the majority of households) enables SAT-7 and other Christian satellite-television broadcasts to reach into homes. Pray for creative and effective programmes with the means to disciple responsive listeners, and pray for protection for those who respond.