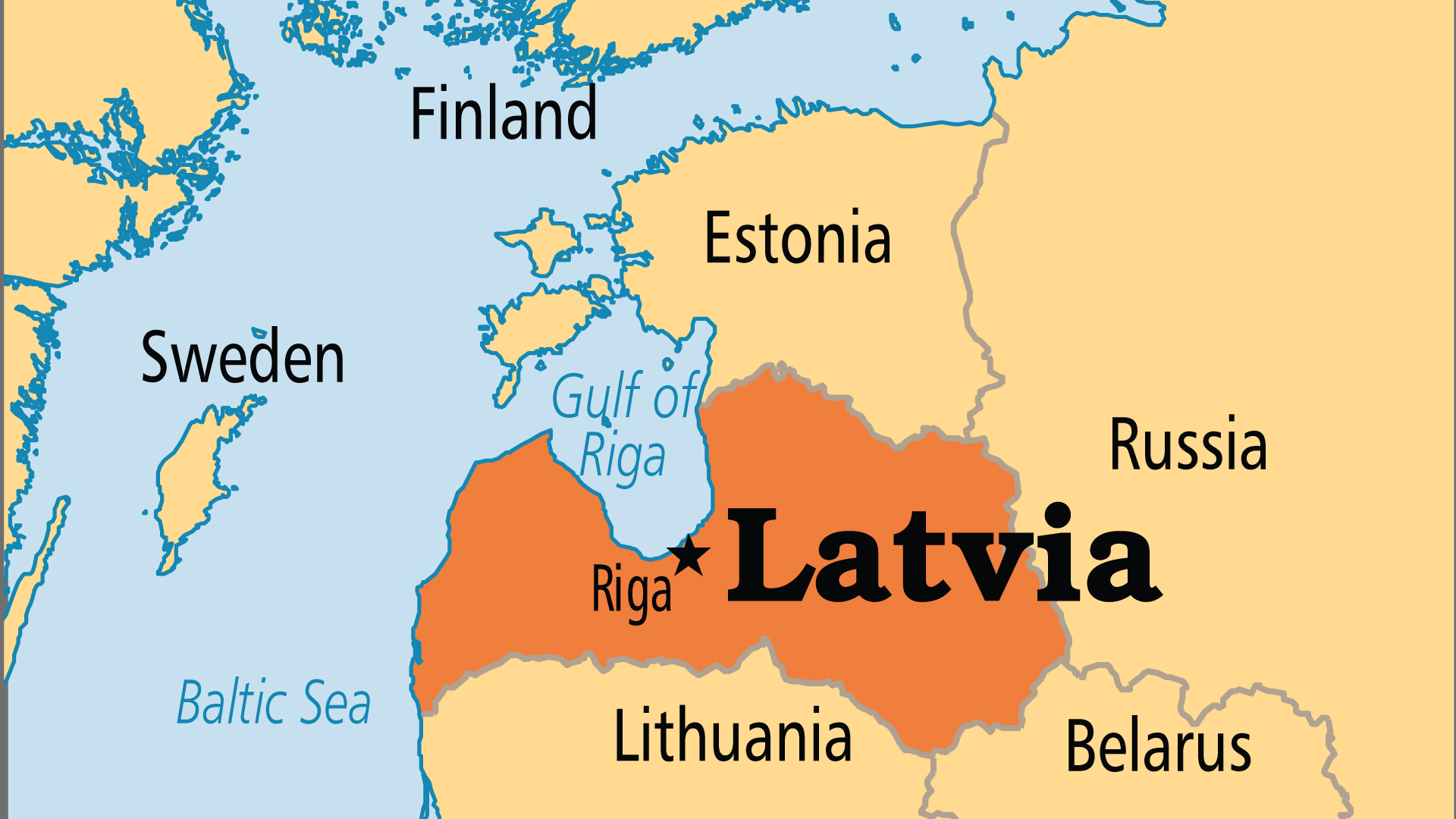 After decades of Communism, the Soviet Union's collapse left a moral vacuum in Latvia which was quickly filled by opportunistic negative influences. Drug and alchohol abuse, a widespread sex trade, and high rates of abortion and suicide all point to significant needs. People often feel numb or even helpless. Latvia has done relatively well from a technology and development perspective, but needs prayer for the deeper and eternal needs of its people.

Christianity is characterized mostly by nominalism, since the excitement of the 1990s has yielded to a lethargic status quo. Although 60% belong to a Christian confession, only a small minority actually practice their faith. The Lutheran, Catholic and Orthodox churches dominate the religious scene; and while they are trusted, social institutions need an injection of spiritual dynamism and renewal. The spread of cults, both Christian and pagan, is a challenge to Christianity. Pray for a new move of the Spirit in the mainline churches; there are certainly many signs of life already. Pray for the many nominal Christians to become true believers.

Unprecedented unity in the churches was caused in part by challenges to biblical morality in society. The aggressive lobbying by homosexual and anti-family agendas in particular elicited joint statements and coordinated activism by the churches. But more important are the prayer and worship summits attended by the leaders of almost every denomination and confession - these meetings are the foundation for revival in Latvia. Pray that this unity might reverse the moral tide in Latvia, and that the laity might emulate their leaders to worship and work together for the Kingdom.

Missions vision in Latvia is still in its infancy, but is demonstrating impressive diversity and determination. Pray that this spark might grow into a flame to take the life-changing gospel to the less-reached in Latvia and beyond. Pray also for groups such as Bridge Builders International, the Latvian Evangelical Alliance and its CP-21 vision, which seeks to work with indigenous churches to plant new churches and reach every Latvian. Peoples of special note for prayer are:

Ministry to young people is strategic - this includes campus, youth and children's ministries as well as summer camps. IFES and Agape (Cru) are having an impact on Latvian and, increasingly, international students. CEF is reaching up to 40,000 primary students every week through religious instruction in school. SU, YWAM, Latvian Christian Mission and others hold summer camps/events and minister to youth from Latvia and indeed all Eastern Europe. Pray for more workers with the vision to reach young people. Pray that this generation might be reached before they lapse into the irreligion or atheism of their forebears.