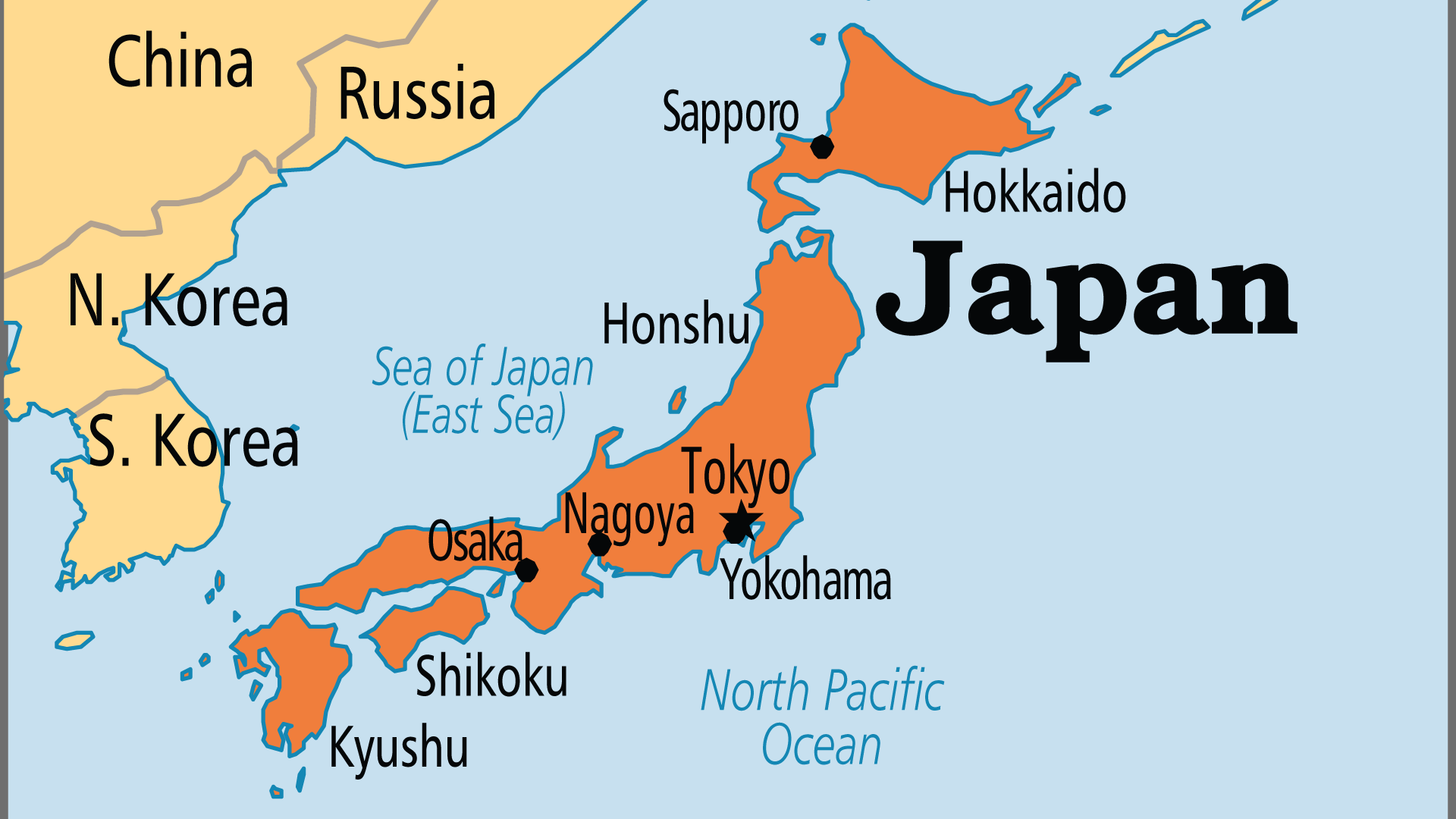 Spiritual powers and principalities in Japan hinder the gospel. The powers associated with idolatry in temples and ancestor worship in homes remain strong. Many Japanese claim no religion, but actually follow some rituals of Buddhism and Shintoism. Even the idea of a Creator God is foreign to the Japanese worldview. Many new religions get started in Japan each year, often based on Buddhism, but also on the occult, the worship of extra-terrestrial aliens, and other strange ideas. Ask God to remove the spirit of delusion!

Mission to Japan - Japan is the largest unevangelized nation that is completely open to missionaries. Yet, due to spiritual, socio-cultural, linguistic and financial difficulties, becoming an effective minister of the gospel is a long, hard process of adaptation.

The less-evangelized areas and peoples of Japan:

Christian media are very valuable in technologically astute Japan. Pray for these: