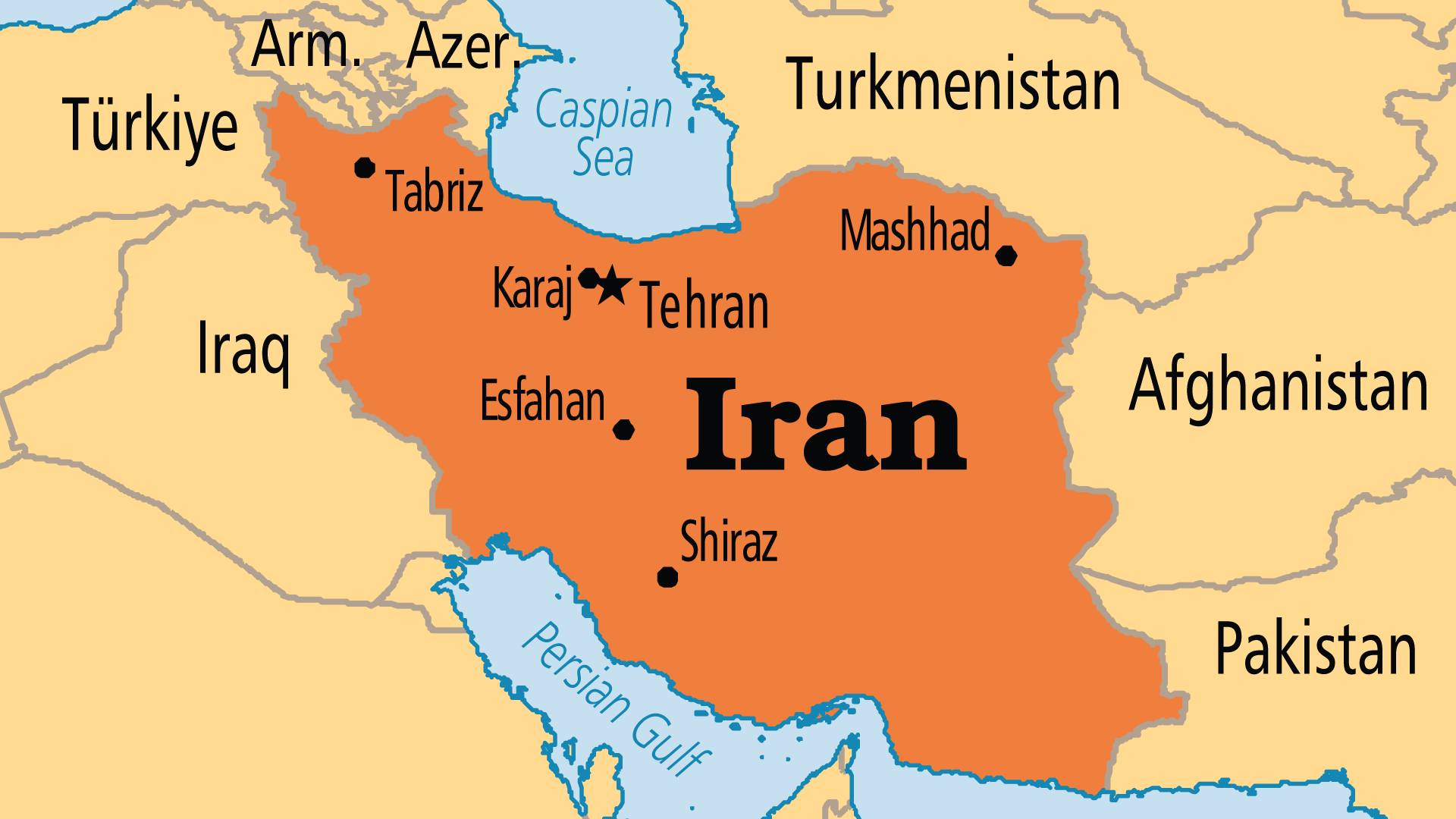 The 1979 Islamic Revolution promised peace and prosperity, but 40 years later it still has not come. Instead, a legacy of bloodshed, cruelty, injustice, corruption, and economic hardship left many disappointed with the conservative religious leaders and their narrow version of Islam. An estimated 13 million Iranians live below the poverty line. Around 200,000 of Iran’s best-educated young people emigrate every year. Iran has one of the highest rates of opium addiction in the world, 200,000 street children, and widespread (but hidden) prostitution. Iran is an ancient, noble, and proud civilization. But in the modern era, these struggles have made many people, especially young people, very open to the gospel. Pray that Iranians’ desires for greatness, prosperity, freedom, and even for righteousness might ultimately be met through worship of Jesus.

The Iranian Diaspora is around four million. Most have found refuge in the USA, Canada, Western Europe, Turkey, Gulf States and other lands - where they can be evangelized. Western countries are making it harder for Iranians to immigrate. Pray for:

Young people are particularly responsive to the gospel. With nearly two-thirds of the population under age 30, with disillusionment at an all-time high and with frustrated desires for freedom, there is a unique window of opportunity to impact this generation with the liberating good news about Jesus. Political, economic and social frustrations are often expressed in resentment against the regime and in increasing hedonism and materialism. Pray that the unmet longings of their hearts might be fulfilled as they meet Christ. Already, much of the underground church is made up of this younger generation.

Leadership training and development are absolutely vital if the burgeoning Church in Iran is to continue to grow and mature. The countless house churches need to see capable leaders trained, and these leaders in turn must be taught to train others as Iranian fellowships keep multiplying. Much training of Iranian Christian workers occurs abroad. Elam Ministries operates residential courses in the region and in Europe; much of their material has been filmed for wider distribution. There are growing numbers studying via correspondence courses, with one online Bible college in Persian having over 500 students. Short-term training courses are happening in several regions as well. Other Iranians study in English-language programmes. Pray for the development and distribution of programmes that will cultivate many passionate, capable and well-trained leaders for the underground Church in Iran.

TV ministry is an area of huge growth for reaching Iranians. Many ministries pour resources and efforts into developing videos for evangelism and Christian teaching. Possibly 20 million illegal satellite dishes are used to access television broadcasts. Stations such as SAT-7 Pars, Nejat TV, MOHABAT TV, and producers such as Iran Alive Ministries, 222 Ministries, Elam Ministries and others reach millions through this popular medium. Live worship broadcasts with music and teaching prove especially effective. Pray also for the development of Christian video programming and materials for youth and children, who constitute such a large swathe of Iran's population.

The Internet is another powerful tool for the evangelization of Iran, enormously popular among young people in particular. It is the ideal medium for a host of materials - readings, audio and video - in Persian. Many ministries are developing resources, from evangelistic sites to Christian news, to teaching materials to worship music in the main languages of Iran. Just a few examples - Farsi Christian News Network, Kalameh, Farsinet, Iranian Christian Broadcasting, Online Kelisa, Farsipraise Ministries, PWO and many others. Around 23 million Iranians have access to the Internet. Iran is the world's third-largest blogging community, but the regime is very active in shutting down sites that pose perceived threats to the status quo. Over 40 million have mobile phones - another potential but unexploited means of transmitting the good news. Pray for the vast potential of the Internet to be realized for reaching Iran with the good news and for building up the body of Christ.