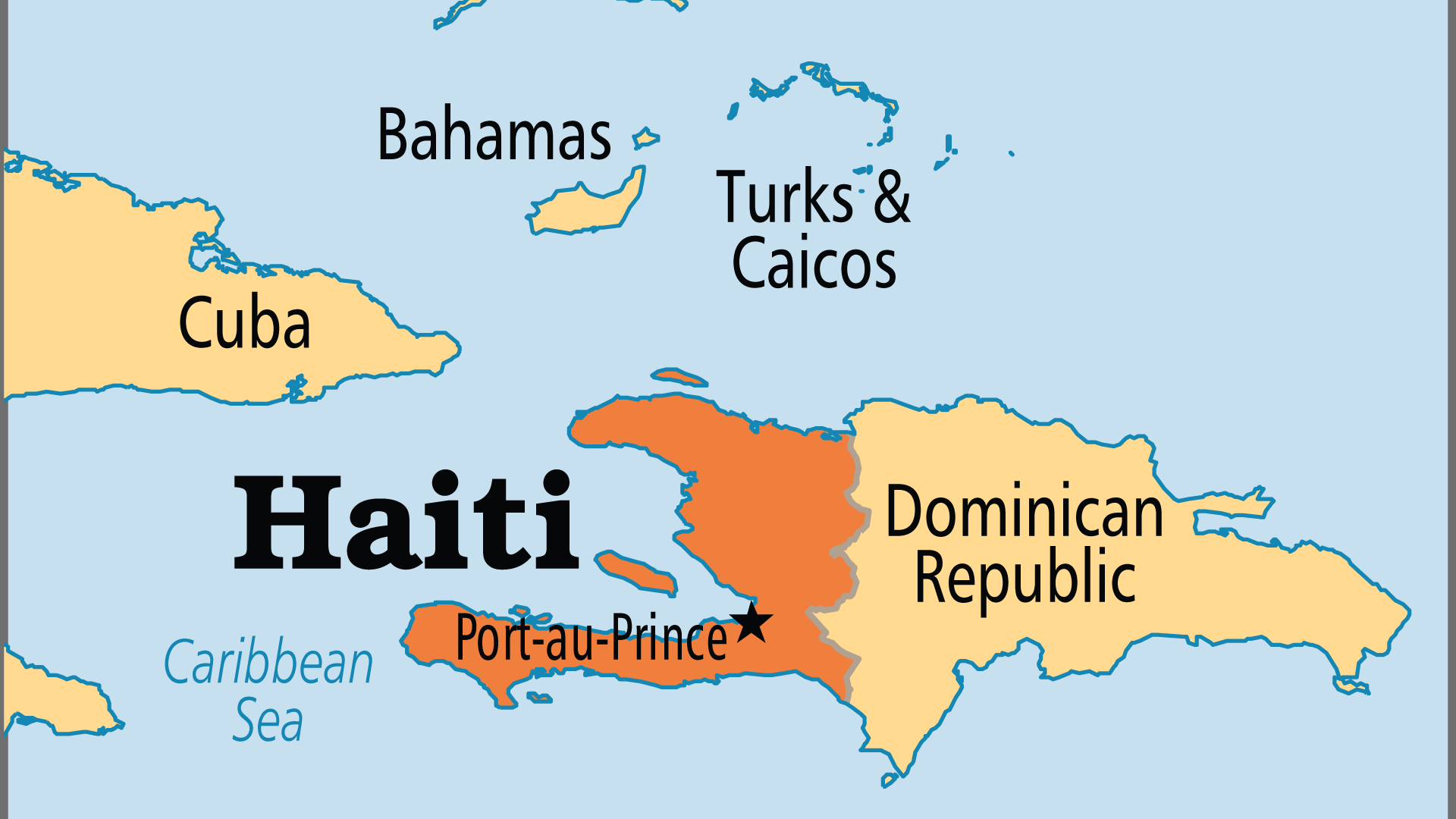 The litany of tragedies to strike Haiti seems unending. The 2010 earthquake took up to 300,000 lives, and rendered 1.6 million people homeless. The cholera outbreak that followed claimed thousands more and made over a million sick. Mass protests and high fuel prices plagued the years 2018-2021. Then the President was assassinated in his own home in July 2021. This was followed by another huge earthquake a month later. It was the worst natural disaster in the world in 2021, but merely one more tragic episode for this broken nation. Haiti’s plight began with centuries of unjust treatment at the hands of Western powers, and continued after independence. Now, corruption, exploitation, grievous inequality, political wrangling, state capture, and powerful armed gangs add to Haiti’s suffering. The layers of brokenness seem impossible to fix. Pray for God to break through and bring lasting change in this land desperate for salvation.

Evangelical Christians have steadily grown in number over the decades, through evangelism, love in action and by openly standing against voodooism and the spiritual forces behind it. Vision Haiti (HAVIDEC), a concerted prayer movement that includes many denominations and organizations, is determined to see deliverance for Haiti through prayer. The power of the gospel over the spiritual forces of evil has been clearly demonstrated in several instances.

Haiti needs godly leaders who will prioritize the good of the nation and address its massive problems. Two centuries of misrule, tyranny and recent flawed democratic attempts have brought hopelessness and despair. Corruption is rampant, and robberies and kidnappings commonplace. The economic plight of most Haitians deepens each year, exacerbated by the events of 2010. Many seek to escape, some physically by fleeing the country in unsafe and leaky boats, others emotionally through taking drugs. Pray that men and women may be raised up who will reverse these trends and establish justice, righteousness and long-term stability.

Desperate physical and social needs attract a wide range of Christian community development agencies, such as WVI, Tearfund, World Concern, the Mennonites and many others. Sensitivity and wisdom are needed to preserve the indigeneity, integrity and independence of the churches and their leaders and to not create further dependency. Pressing needs must be addressed regarding ecology, agriculture, healthcare, AIDS, education and children at risk. Pray that every expression of Christian concern might have long-term redemptive impact and draw people to the Saviour.

Christian radio is possibly the most effective tool for reaching and discipling Haitians. A high proportion of the population listens to Radio Lumière's five stations in the south and centre - Evangelical Baptist Church of South Haiti (WT) and 4VEH (OMS) in the north. TWR and others broadcast over 2,000 hours weekly. Radio 4VEH also streams over the Internet, reaching the Haitian diaspora. Vandalism against radio towers and relays is a real challenge.