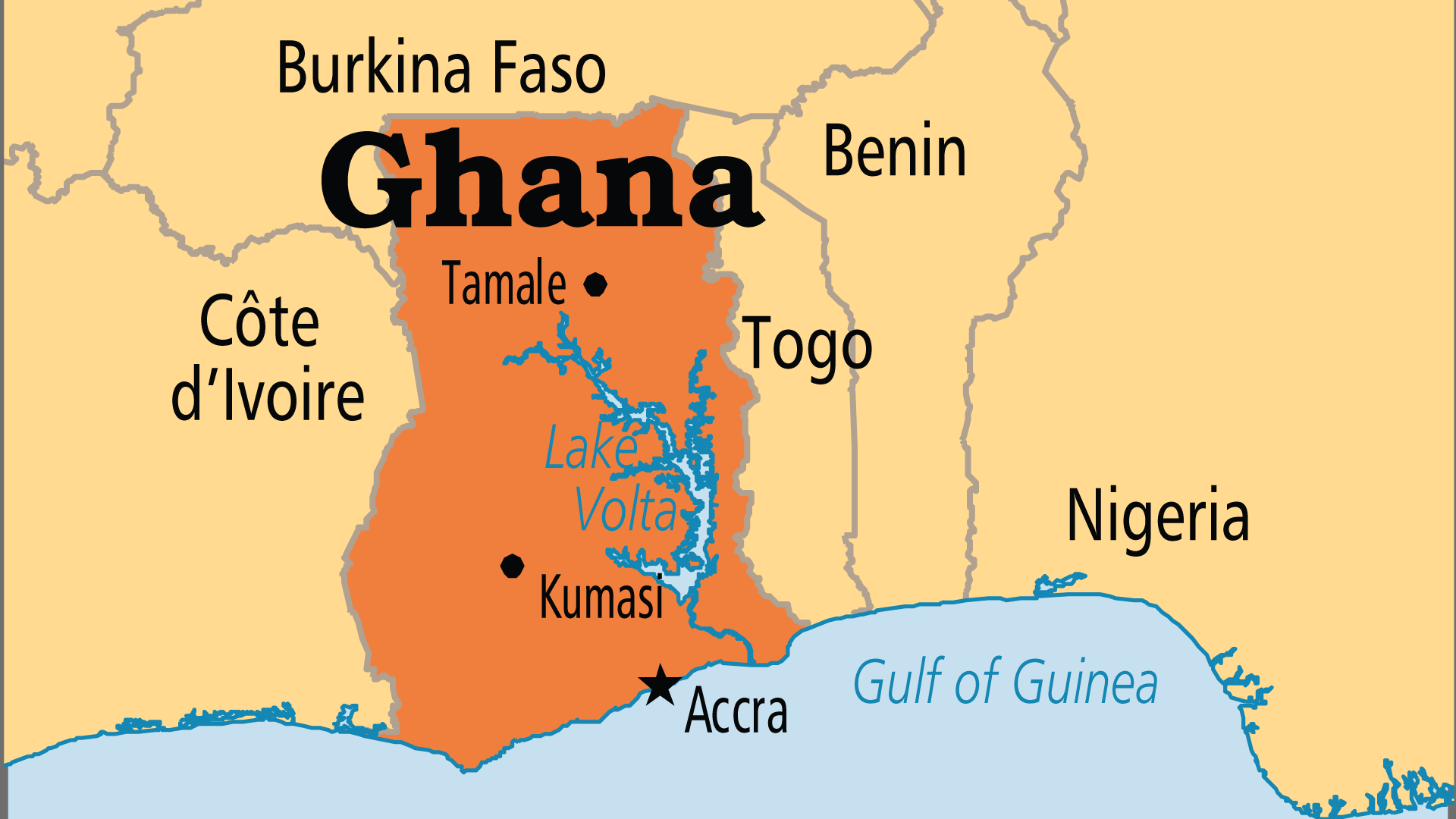 Ghana has multiple ethnic groups and faiths, but it remains largely peaceful. Praise God! The education system and constitution brought together all ethnicities, and helped build a stable democracy. Almost half of Ghana’s college-educated citizens live abroad. This slows development and prosperity at home. Pray that government leaders might seek guidance from God, and not from human philosophies or the spirits.

Young people remain key in the efforts to bring revival to Ghana. Over 40% of the population are under age 15, but specific efforts to reach them are insufficient, despite their spiritual openness. This is particularly the case outside the major cities. In the villages, Islam and African traditional religions tend to hold sway. Pray for the impact of SU in secondary schools; GHAFES(IFES) (10 workers), Navigators and Cru in universities and colleges; and CEF among young children. Pray for the conversion and discipleship of a new generation of Christians who will make an impact in the religious, cultural, political and economic life of Ghana.

Islam has set out to conquer Ghana and is making serious headway. The number of Muslims has grown significantly through birthrates, immigration and conversion (especially Muslim men marrying non-Muslim women). Now, the majority of Muslims live in the seven non-Muslim southern regions. Mosques are springing up everywhere, and Islam is becoming a dominant force in the political scene. Education is one area of Islamic attention: founding Islamic educational institutions in Ghana and offering scholarships for promising young Ghanaians to study abroad in Muslim countries. In Muslim areas, religious tension and persecution of non-Muslims are increasing. Despite this, significant numbers of Muslims, including imams, are finding Christ as their Saviour. Pray for loving witness by believers and for the Holy Spirit to win many more Muslims to Jesus.