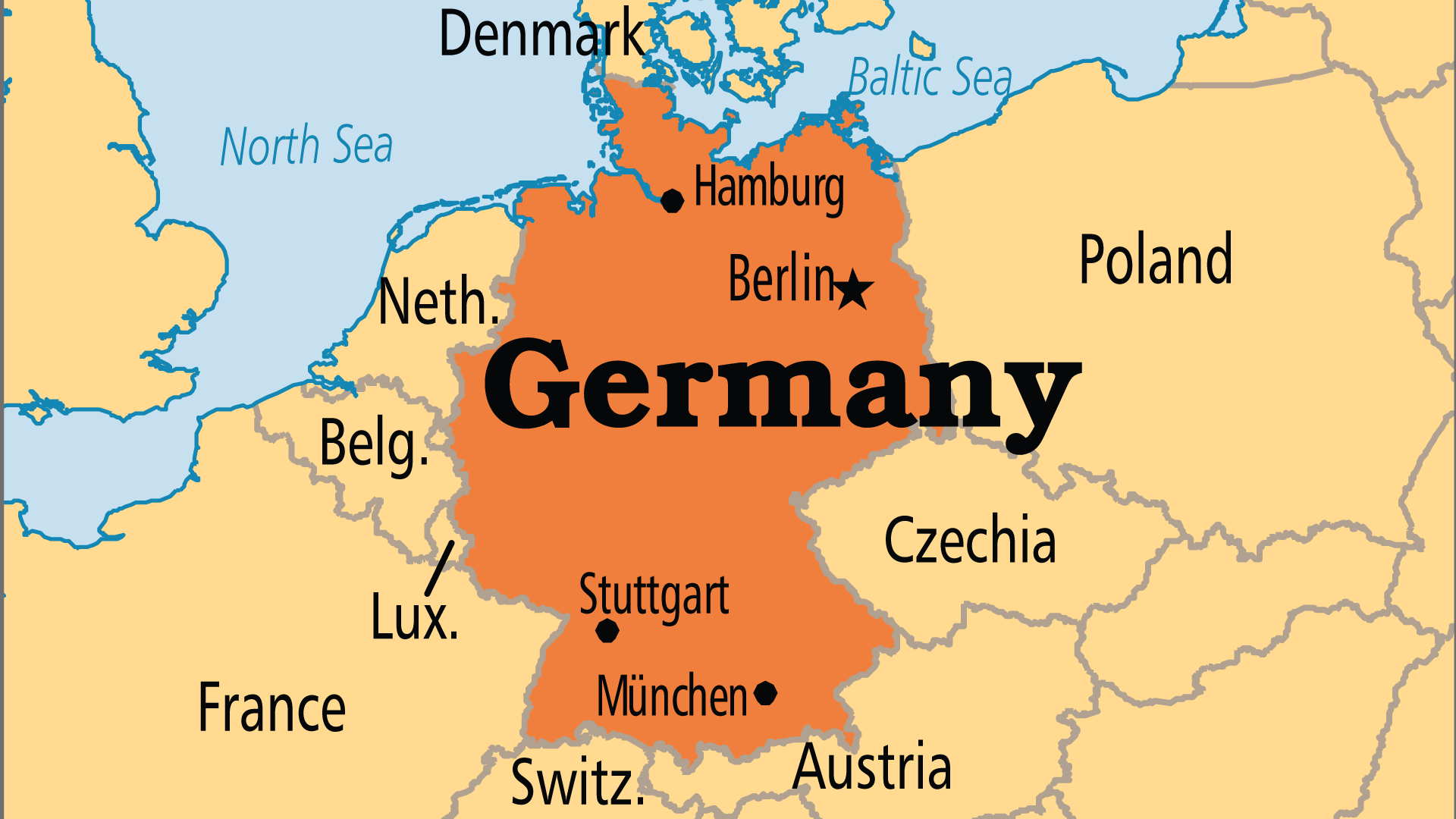 Millions of immigrants, guest workers, students, and refugees have come to Germany since 1989. Many arrive illegally, and some have connections to international criminal networks. Some are vibrant Christians, but most do not know the gospel. Germany’s generous openness (and need for a larger workforce) were most pronounced by the large numbers of migrants who arrived as a result of the migrant crisis of 2015 and thereafter. German society and government struggle to react well to this massive inflow of people, and some have reacted with violence or bitterness towards immigrants, especially in the east. Yet it is an amazing mission opportunity. Pray for: