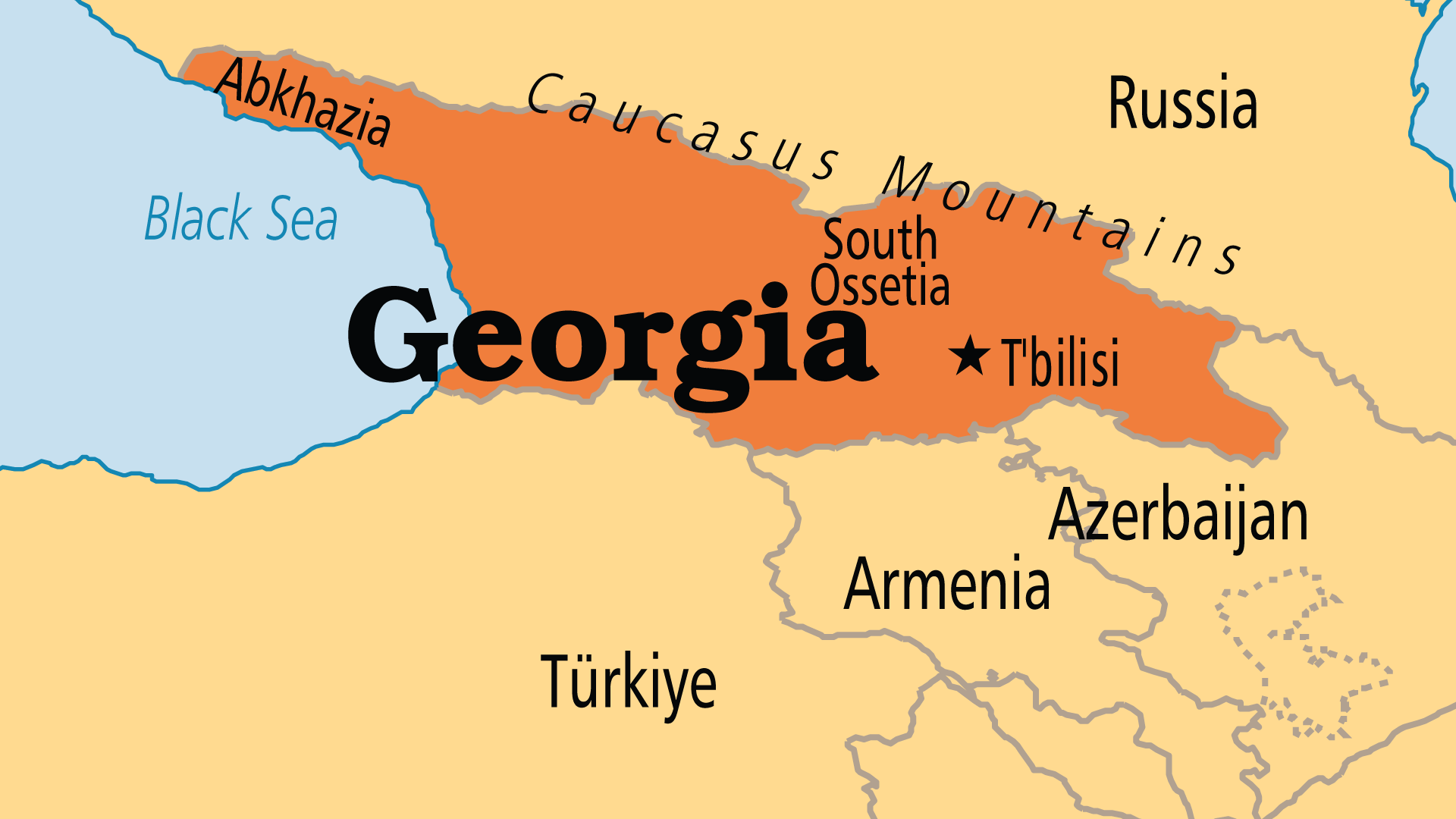 Positive social, economic, and political changes continue since 1991. Less corruption and more democratic reform point towards a more peaceful future. Openness to spirituality and Christianity in particular increased greatly! But inter-ethnic conflicts of the past generation displaced nearly 250,000 people. The August War of 2008, when Russian troops briefly occupied much of the country, reversed some of the good economic progress. As a result, the Abkhazia and South Ossetia regions now function as de facto independent republics (supported by Russia), but these are unrecognized as countries by most of the world. Pray for peace in this conflict-plagued region, both within Georgia and beyond.

The Georgian Orthodox Church's history stretches back to AD 150; it can be regarded as the world's second-oldest Christian nation. Communist repression, infiltration and subversion brought both martyrdom and compromise. Since Communism's collapse and Georgian independence, many have returned to the Church of their ancestors. Some minority groups converted as well. For most Georgians, this is mostly an expression of nationalism and cultural identity, not a living spiritual faith. Pray for access to the Word of God, and that through it many may find the Truth of the gospel. Pray also for renewal among Orthodox clergy; some small beginnings of this are occurring.

The small Protestant Church struggled under Communism and, since independence, at the hands of some factions of the Orthodox Church. Evangelical ministries have been repressed, their work maligned as sectarian. They have had problems acquiring buildings and the permits necessary to hold meetings. There have been incidents of meetings being broken up, sometimes violently, and materials confiscated. Some legal changes in 2005 offer hope of greater freedom of religious expression. Pray for a relationship of mutual respect and understanding between the Orthodox and other churches; pray that Protestant and Independent churches and believers might conduct themselves in Christ-like ways, even amid hostility.

Evangelicals are effectively comprised of Baptists and Pentecostal/charismatic groups, but more and more congregations from both streams wish to remain independent of denominational affiliation. Evangelicals are not growing, but they are at least shrinking slower than the overall population. There has been some creative development in contextualized evangelical worship and practice and in work among Christian young people. The following need prayer:

The Georgian Bible, in use until a few years ago, was an ancient translation. The two recent translations (1990s) are the standard Bibles today, but due to their popularity, there is a great need to print more. A children's Bible is also available. The Bible Society projects are a welcome success in inter-confessional ministry; they also produce a Bible magazine and run a Bible shop. Their desire to distribute Scriptures in Abkhazia and South Ossetia has often been disrupted by the conflicts and instability there.