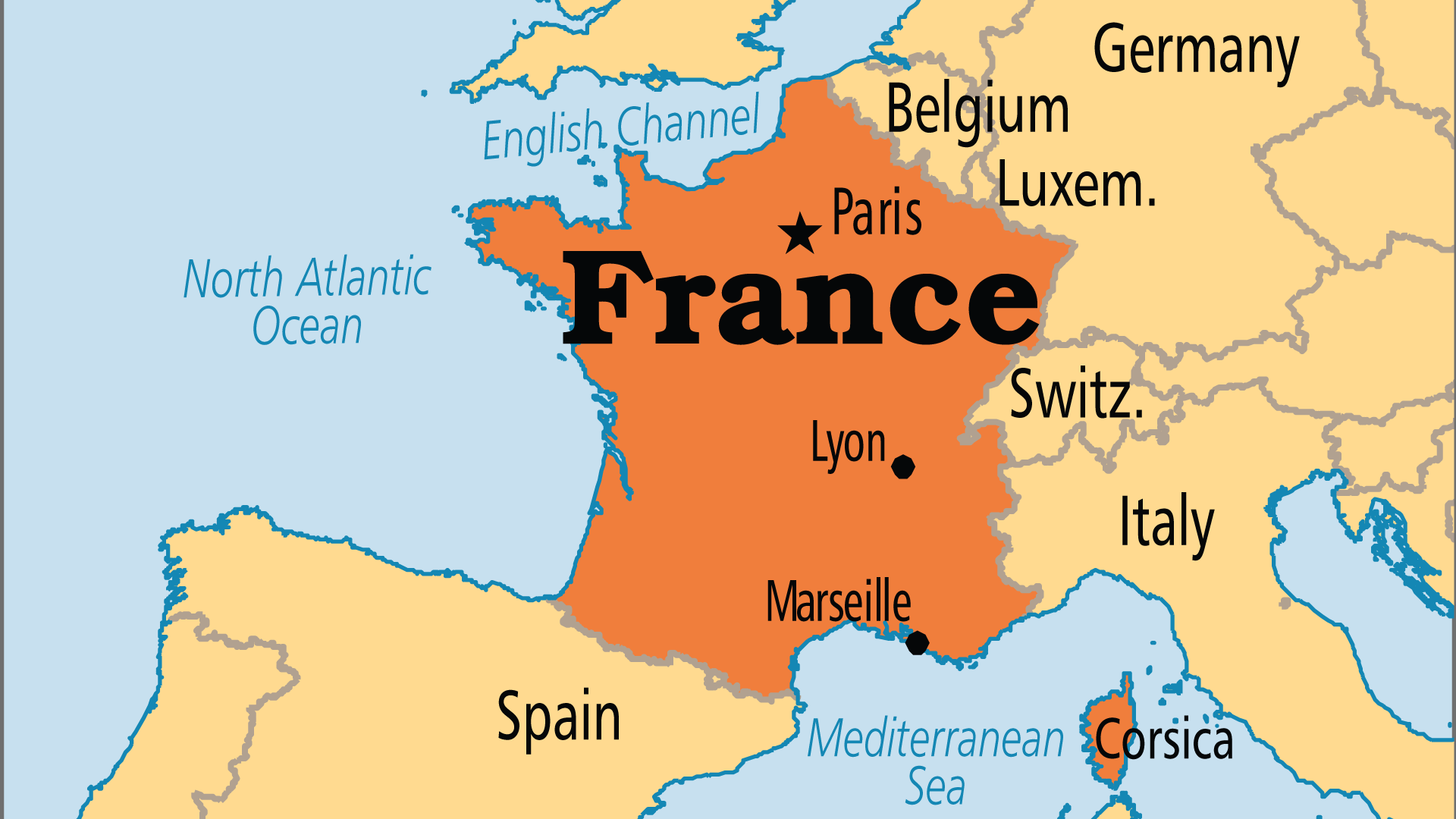 France stands at a political and economic crossroads. The economy needs radical reforms to prosper in the globalized world. The population has aged to the point that the current retirement age and pension system cannot support it. The large immigrant community continues to grow and challenges the traditional understanding of French identity. The majority feel content as individuals, but they do not have much confidence in the future of the Republic, with so many points of tension in their society. Young people especially feel the crisis, and often long for meaning and purpose. These factors, especially the economic frustrations of the working and middle classes, brought about the rise of the Yellow Vest movement. Pray for both economic justice in France and for Christians to be able to offer French people a hope beyond mere economic respite.

Evangelical Christians are few (1.0% across all confessions), split between many denominations and confessions. They demonstrate high levels of commitment and are a younger population than France's average. Growth is steady, and a new congregation is planted almost every week. Pentecostals and charismatics are the fastest growing. This is all in the face of strong secularizing trends in public life.

The unreached sectors of French society are many, such as:

The unreached minorities. France has integrated several waves of immigrants in the past two centuries, but it has not always been easy. Recent difficulties with integrating immigrant communities have led to tightened policies, a climate of fear and insecurity and increasing frustration for both sides. Pray about the following:

Youth ministries are vital in a nation suffering a crisis among young people. A generation has grown up with a crisis of identity, with young people longing for meaning, purpose and belonging. The steep rise in violent crime among youth, high rates of youth unemployment (23%, and up to 40% among ethnic minorities) and Europe's highest rate of youth suicide point to a deep malaise. Once believers, young people are often strongly committed to spiritual community. But they need deep and lasting discipleship to instil a Kingdom worldview, replacing the permissive amoral relativism they are used to.

The Bible is alien to most French people - less than 10% own a Bible and 80% have never even handled one. Yet, Bible sales are at an all-time high, spurred by the spiritual hunger evident among many and the availability of inexpensive ($2) Bibles in supermarkets and secular bookstores. Study Bibles are proving popular as well. The French Bible Society, Geneva Bible Society and Biblica all contribute to printing, sale and distribution of hundreds of thousands of copies every year.