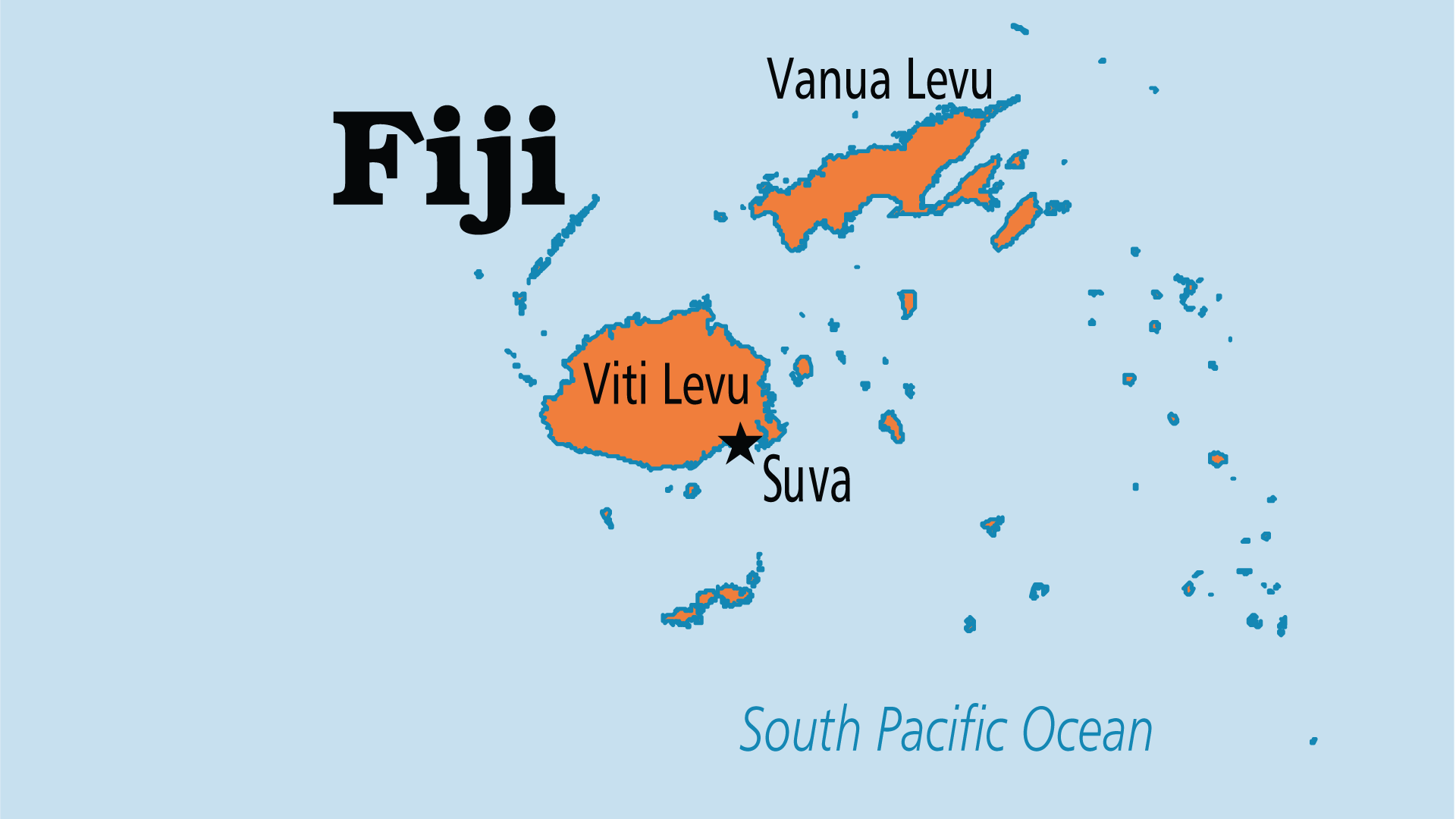 British colonial greed left Fiji ethnically divided. The British imported Indians as indentured labourers from 1870 onward. Fijians lived as a minority in their own country at times. Indians worked hard to build new lives in Fiji, but they cannot own land. They face resentment and racial prejudice. Poor treatment by the British and Fijians, both considered Christian, discredited the gospel for most Indians. Pray for a spirit of repentance and reconciliation, and a society known for freedom and equality.

Fiji's social and political problems are many. Alcoholism and broken homes are major social ills that need to be addressed nationwide. But greater still is a political issue - there have been four coups in the last two decades; every time the country seems about to turn the corner, another coup disrupts and destabilizes progress. Pray that righteousness and justice might be established and the rule of law and democratically elected governments observed.

The Methodist Church has been the de facto state church in Fiji for 150 years as well as the faith of the majority of ethnic Fijians. It has also been tightly aligned with the nation's political structures - to the detriment of the gospel. Methodism's past failure to adequately condemn the endemic racism and racially motivated coups has prompted splits within the Church. A lack of spiritual vitality has spurred a large-scale exodus to newer denominations. But there has also been change in recent years as issues of renewal and reconciliation have come to the fore. Pray for new life and right priorities for this highly influential denomination.

New churches with spiritual dynamism and evangelistic vision have surged in growth in the last decade; Pentecostal groups are the most notable among these. Also within the Methodist, Anglican and Catholic churches are strong evangelical/charismatic movements. There are many claims of great revival in Fiji, and there is undeniable fruit of God at work in remarkable ways, as individuals, communities and even the environment see transformation.

Less-reached peoples. The Indians of Fiji form the largest non-Christian community in the Pacific. As few as 3% of them claim to be Christian. The greatest challenges for Indian-majority churches are developing (and retaining) mature and experienced leaders and integrating with the rest of the body of Christ.