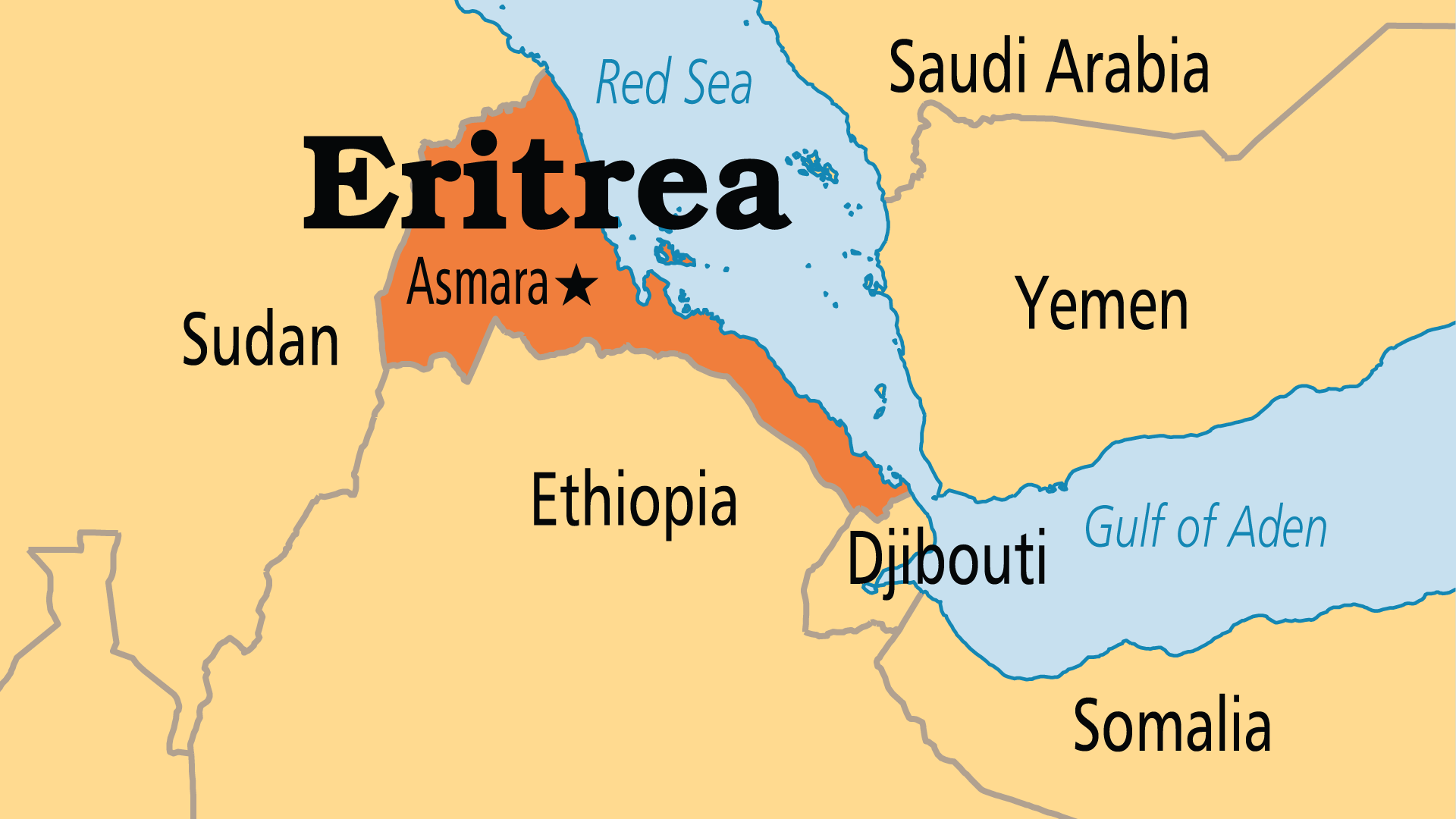 Eritrea is located in a region fraught with conflict and crises. Many face extreme poverty with no relief ahead as drought and food shortages are serious challenges in this one-party state. Mandatory military service limits the size of the workforce. Many people flee the country to escape the military, and the money sent home by those who live abroad now provides a vital source of income for the country. Eritrea's relations with its neighbour and former enemy, Ethiopia, have significantly improved of late. However, one of the results of this is that the two governments are colluding to wreak destruction on Ethiopia's restive Tigray region. Pray for the government to focus on caring and providing for its own people - it has a terrible record on human rights and press freedoms, accompanied by an obsession with military power and control.

The Christian Church faces terrible ongoing persecution, both outside the recognized churches and, to some degree, within. Many leaders and lay members are in prison, and more are under house arrest; the government has seized many church assets. Christians are largely Orthodox, mostly from among the Tigrinya, with some from among the Kunama, Bilen or other peoples. Evangelicals are fewer, but are present to varying degrees within most denominations. Christians of all denominations have been refined and drawn together in fellowship through recent decades due to war, drought and government oppression. But the intense suffering of the Church in Eritrea is one of the untold stories of the past decade - a story of tragedy and ultimately, we pray, great spiritual harvest. Pray that Christians may remain fervent for Jesus amid hardship and make a significant impact on their nation and beyond.

Evangelicals are growing despite severe persecution. Being officially banned, these groups now operate in underground networks based in homes. Around 20 or more networks are known, but numbers are impossible to ascertain. Pray for these issues: