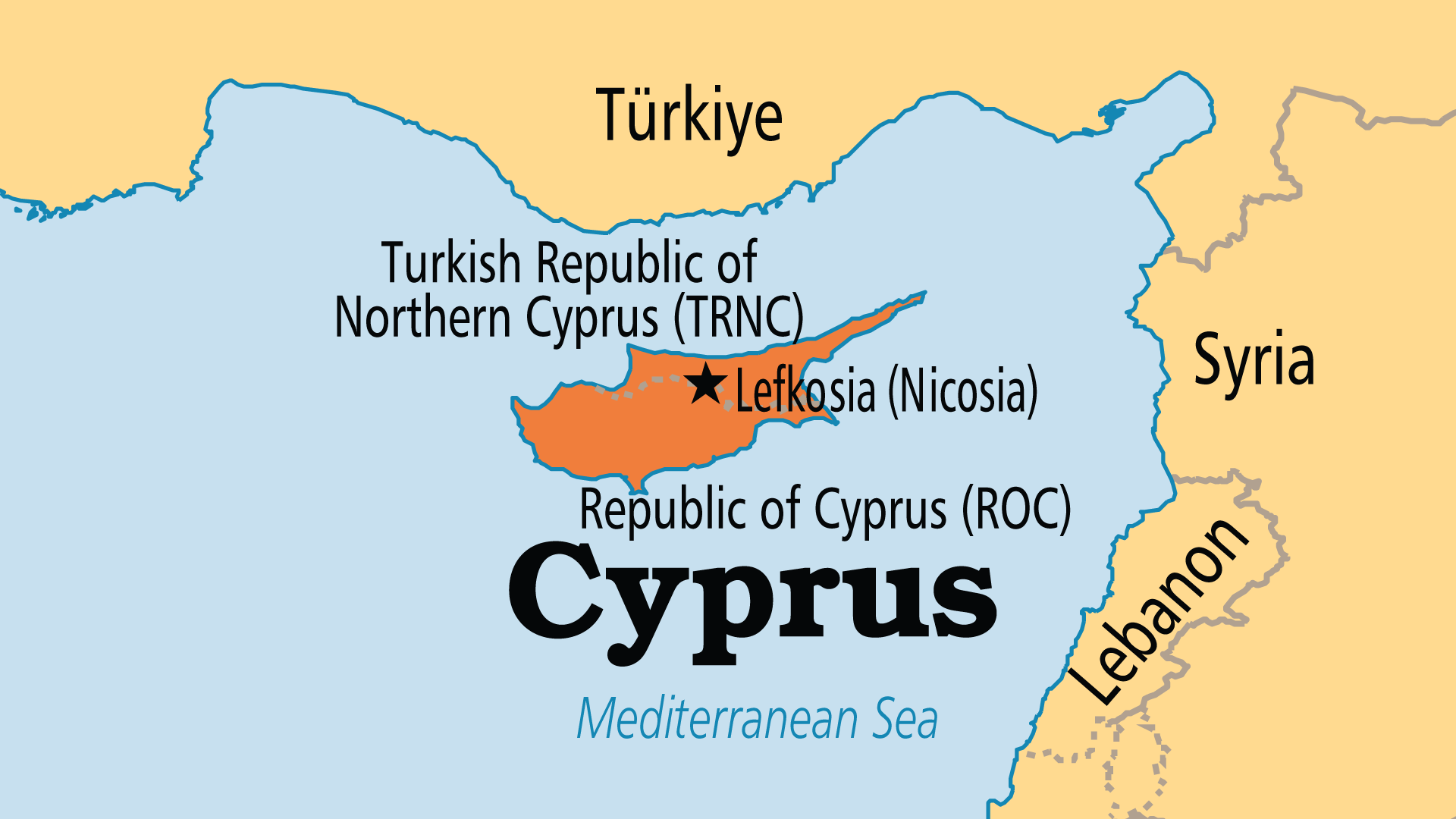 The 50-year conflict between the two communities (Greeks and Turks), fuelled by the involvement of foreign powers, has gone on too long. Political intransigence by a few hampers the reunification seemingly favoured by the majority. Pray that old grievances and bitterness might be overcome by forgiveness. Pray that external meddling would stop and that Cypriots might move forward into a unified future. Since 2004, Cypriot and EU citizens have been free to cross the dividing line. A greater degree of interaction between the communities has shown that, for most, it is possible to live together in peace.

The Orthodox Church is a crucial focal point for Greek Cypriot culture and identity. The challenge lies in encountering the gospel amid the ethnic-cultural-political traditions. Cyprus is very religious for an EU country, but church attendance is largely practiced by rural folk and the older generation. Pray for the Holy Spirit to draw religious Cypriots into a living relationship with Christ and for renewal within the Orthodox Church. The Orthodox Church has taken to distributing NTs in the public schools; pray that this might bear much fruit among the students.

Evangelical churches among Greeks are few. Negative prejudice is easing, but still holds many back. Pray that the unease of Cypriots with evangelicals may be removed and that significant church growth may begin. Few workers and ministries focus on the majority - YWAM is one ministry that does.

Ethnic minority evangelicals have grown rapidly among the English-speaking, Russian, Filipino, Sri Lankan and Iranian communities. Pray for their active and effective witness to their own communities and to the indigenous population. Several ministries work in this area.

Turkish Republic of Northern Cyprus (not recognised by the UN): Almost the entire population are Muslim, though many have a more secular outlook. Pray that the history of ethnic and cultural prejudice against Christianity would not prevent spiritual openness. Pray that whatever changes come in politics and economics bring new chances to encounter the gospel!