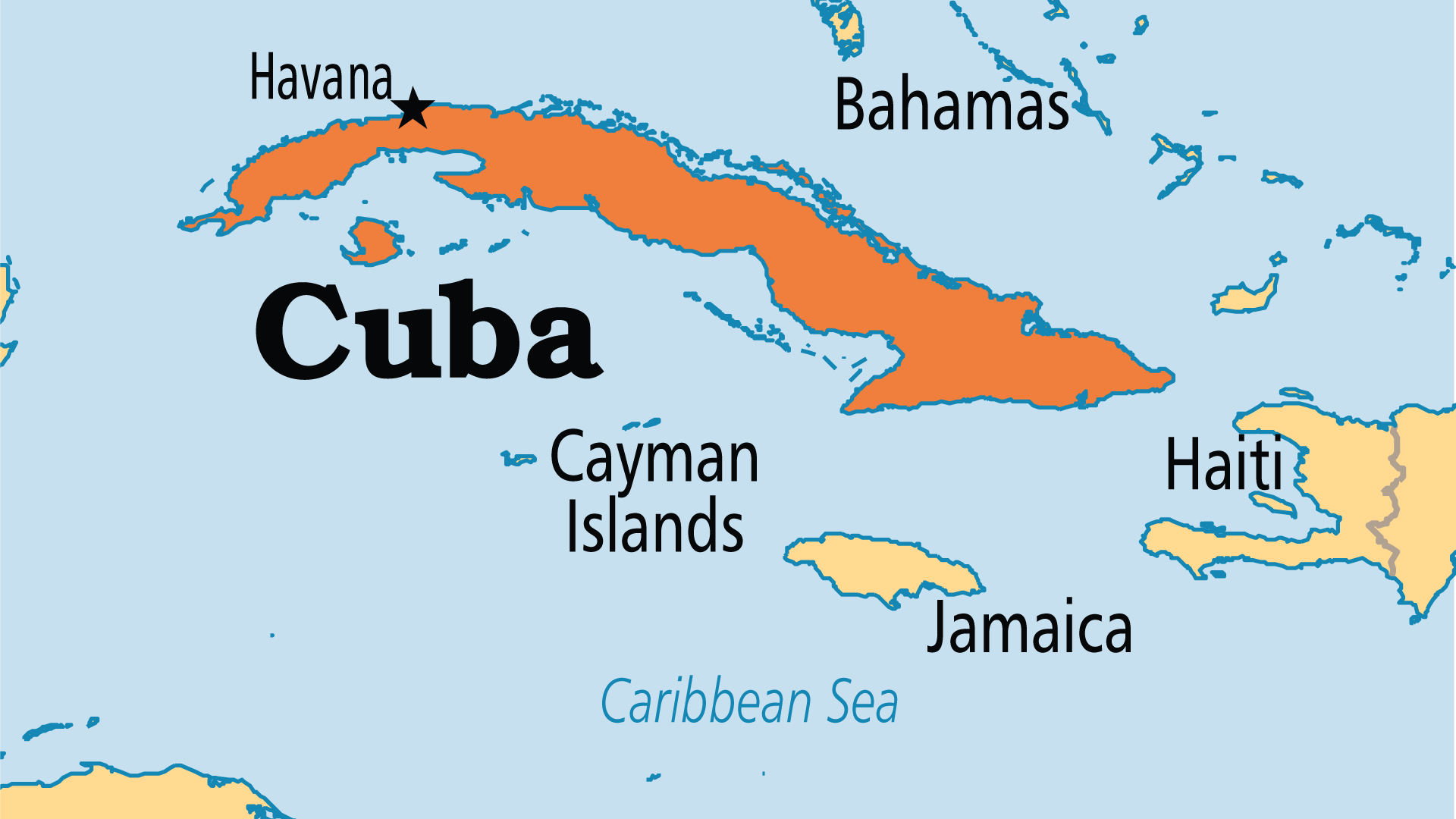 Cuba faces a difficult future. Communist Party leaders hold power, but this economic approach cannot last forever. The economy is one of the weakest in the Caribbean, and too few young people remain to support the older generation. Deep poverty led to a successful black market with widespread crime, drugs, and prostitution. The regime imprisoned more than 500,000 for political reasons, and over a million became refugees in the USA. Pray that the Cuban diaspora might find Christ and influence their original homeland. Pray for reasonable reforms, freedom, forgiveness, and for every industry built on sin to be overcome by good.

Opposition and hostility toward the Church has refined it, causing believers to depend radically upon God, strengthening their prayer life (individually and corporately) and encouraging unity of the Body of Christ.

Catholicism was the default religion before the revolution. Although the majority still confess Catholicism, huge swathes of the church are rife with syncretism; it is often hard to tell where Catholicism ends and Afro-Cuban Spiritism begins. The statistics do not (and can not) reflect the depth of influence Spiritism possesses. Less than 10% frequent mass. Priests and nuns are less than half their pre-revolutionary numbers. However, the Catholic Church is experiencing something of a comeback after several very difficult decades. True believers are few but growing in number. Pray for the Catholic Church, that it might be purified, revived and established as a place where millions will find Jesus.

Evangelical churches were devastated by waves of emigration to the USA as well as by persecution. Recovery has taken a long time, but the Church is now a force to be reckoned with. Protestants alone more than doubled between 1995 and 2010. Many new believers are young people. Charismatic/Pentecostal groups in particular report spectacular (albeit statistically dubious) growth. Pray that this dynamic faith community would be a light to the nation and have a powerful transforming effect on Cuba; the potential for positive impact is great.

Leadership for the churches remains an urgent need. Many fled or were expelled following the revolution. Praise God for those who stood firm and were trained in the school of suffering; many are weary from long years of service and need fresh vision. Cuba has a dozen evangelical and two Catholic Bible schools or seminaries. Student numbers are limited by government interference and a lack of both material and human resources. TEE programmes, itinerant and visiting intensive training modules and hand-couriered laptops crammed with Bible resources are creative ways of addressing this challenge. Pray for a multiplication of visionary leadership for the churches that enables them to cope with the growth and change.

There are over one million Cuban refugees (legal and illegal) living in the USA, mainly from the white middle and upper classes and predominantly Catholic. Pray that they will not be victims of the temptations offered by the "free" society they sought so desperately. Pray that the Cuban diaspora might also find Christ and have a redemptive influence on their nation of origin. Pray that their faith might shape their views and approaches to their home country.