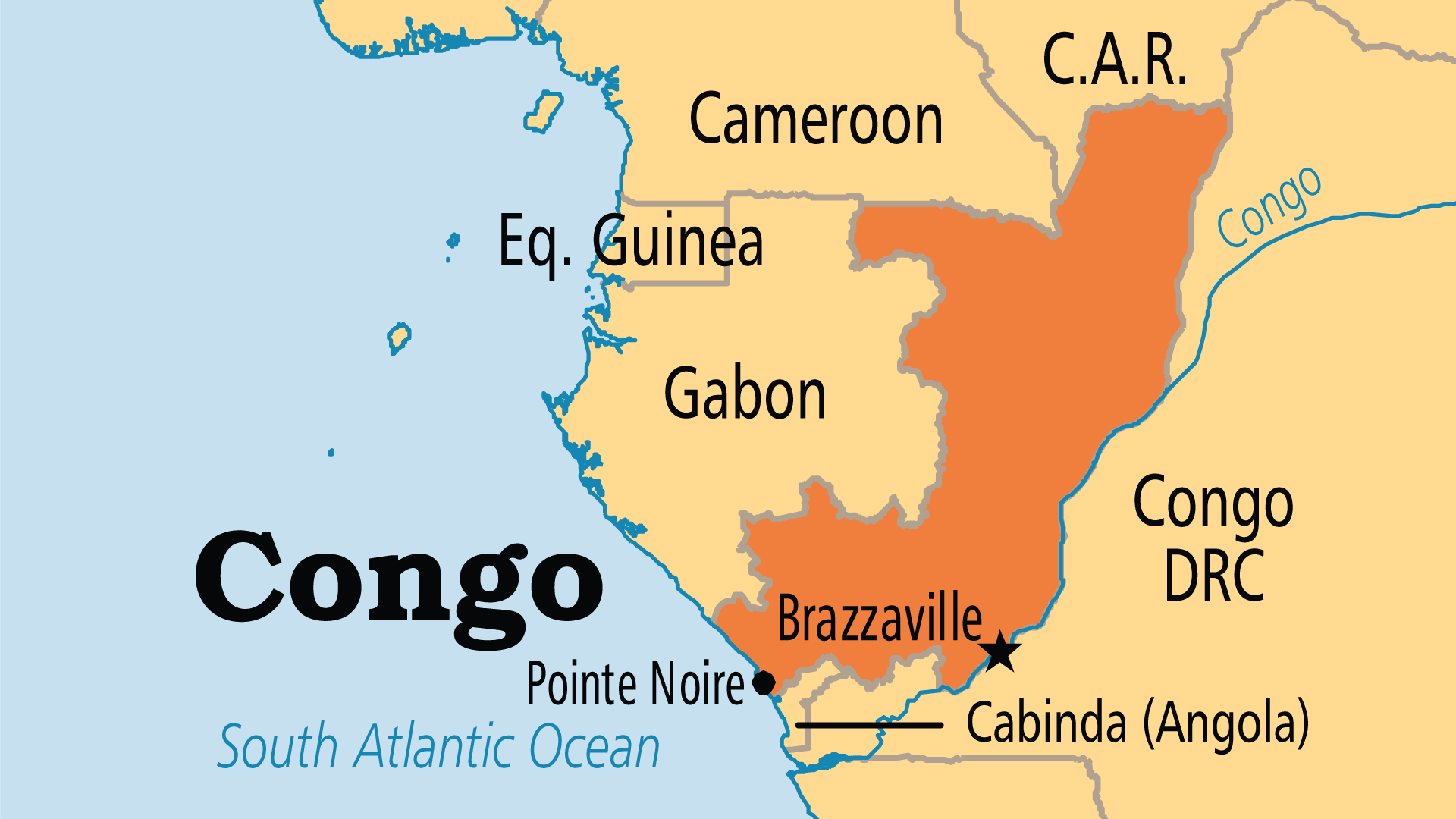 The Congo has past troubles, but future potential. After two decades of Communism, the past dictator eventually became president of the new democracy. But in the years between he provoked a civil war that devastated the land, killed thousands, and displaced over 300,000 people. Currently, this nation's troubles pale in contrast to some of its neighbours. Pray for good government, for wise economic policies, for good stewardship of natural resources, and for justice to rule in society.

The Church needs revival and restoration. Congo has been Christianized - superficially, at least - but never truly converted. The majority of the population are Christian, but some sources claim that up to 50% are actually animists. What is undeniable is that for a vast number, Christianity is a thin veneer over traditional African religion. The upheaval of the 1990s was a major setback for many ministries. Pray for a new move of the Spirit, greater than the revival that blazed through the region more than 50 years ago. Churches need to be swept clear of flawed worldviews and false beliefs, and instead filled with the Spirit's power and led by biblical truth.

Church life is a complex mix of physical need and spiritual diversity. Catholics, African Initiated Churches, mainline Protestants, Western cults, conservative evangelicals and Pentecostal/charismatics all vie for the faith of the people. Thankfully, relations are improving among denominations with strong evangelical values. But poverty and instability not only interrupt and undermine long-term ministry, but they also cause many Christian leaders to leave for other lands. Pray for a greater commitment to biblical unity and for long-term stability in which to build stronger leadership and ministry.

Training for Christian leaders is a point for concern. Pray for full restoration of this strategic ministry. UWM has a four-year residential school and a TEE programme. The Salvation Army runs a Bible college. CMA has a Bible school in Brazzaville and a facility in Pointe-Noire that includes a Bible school and TEE centre. The Evangelical Church of the Congo has a Seminary and Bible Institute; the Haggai Institute is active in training leaders as is MANI. Beyond theology, biblical leadership and management principles also need to be instilled.

Young people were denied ministry during the Marxist days, and in subsequent years, few churches developed ministries to children or youth. Religious meetings are still prohibited on university campuses. The student movement Groupe Biblique Universitaire et Scolaire du Congo (GBUSC) has three full-time staff and three volunteers who serve 120 students. GBUSC also runs mission camps and gives away large numbers of the Gospels to young people. Pray for a flowering of youth and children's ministries in this nation where 41% of the population are under age 15.

Mission work thrived until 1968, when nearly all expatriates were expelled. Some returned in the 1990s, but the civil war further complicated full resumption of their work. There is great scope for Christian workers willing to help churches restart abandoned ministries, to address poverty, health and education issues and to once more tackle evangelization of all the country. The largest missions are the Swedish and Norwegian Mission Covenant Church, working with the Evangelical Church, CMA, Salvation Army, Global Outreach Mission and UWM. A small Congo missions vision is being re-launched, and there are now about 30 missionaries - 10 serving in other lands.