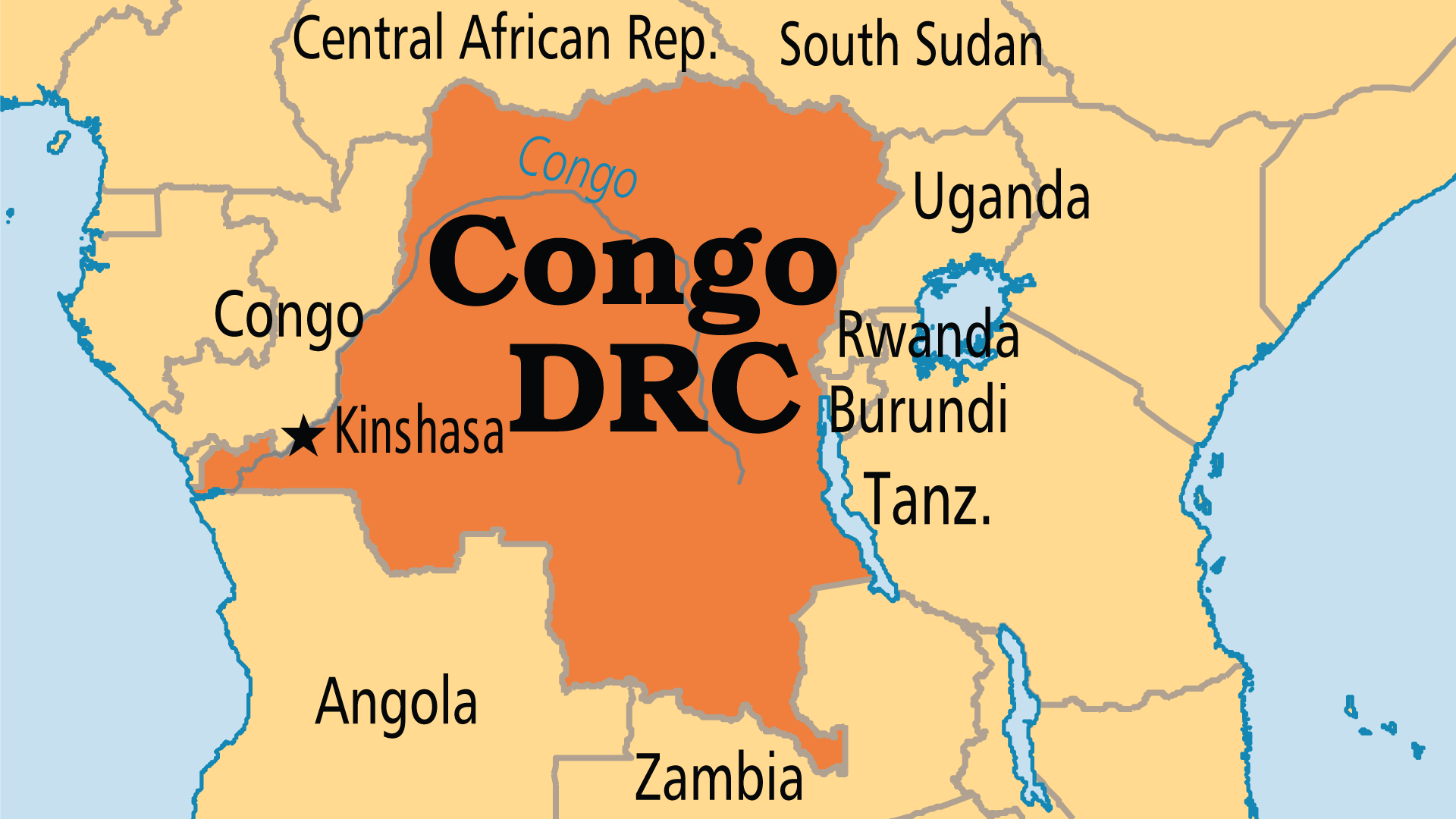 Congo needs to be allowed to overcome the evils of its tragic history - this must involve some form of repentance and reparation by former colonial powers. 19th-century Arabs raided the country for slaves. The horrific colonial rule of Belgium’s King Leopold II led to the deaths of 10 million people in the 30 years before 1908. Belgian control and international mining companies exploited Congo’s resources, but oppressed the people. Western countries then supported the corrupt regime of the dictator Mobutu, which caused much of the current chaos. Inter-ethnic hostility in the 1990s led to warfare and killings. Many people fled for their lives. Ruthless and wicked foreign interests exploit the poverty and chaos to plunder Congo’s rich natural resources, especially its minerals. These evils, past and present, must be confessed, repented of, and put right, in order for the Congo to have a workable future. Christian groups in Belgium expressed repentance for past evils their country committed, and this was a positive start.

The Democratic Republic of Congo is a failed state by any measure of the term. The lands under this name have no centralized government, no connectedness between the vast and far-flung regions, almost no functioning infrastructure and no single language or culture to unite its many diverse peoples. More than five million people have lost their lives through war, violence, starvation and the virtual collapse of the health system.

The Christian Church is an essential entity for rebuilding the DRC. It remains the only viable national social structure to survive and retain some credibility. Its role in rebuilding the nation is crucial. Most hospitals, clinics and schools now operate with Christian initiative. The Catholics admirably invest much into these institutions. Pray for Christian leaders of spiritual maturity and moral integrity to be raised up for ministry both in the Church and in society. Many leaders compromised and lowered their standards during the manipulative dictatorship of Mobutu and the chaos of the 1990s.

Pray for vision for the future. The DRC needs a complete re-evangelization. Colonial comity agreements and formation of the ECC served well in earlier eras, but they imposed rigid geographical boundaries on any outreach activity. This left many areas devoid of an evangelical witness and hindered cross-cultural outreach. There is great freedom to minister the gospel in many ways, but lack of vision, resources and stability hampers potential outreach. The work of the Holy Spirit in some areas has led to increased love for God's Word, prayer movements, mobilization of youth and a new indigenous hymnody. Pray for:

Leadership training at every level is a priority that is more important than ever.

The Pygmy peoples, long despised and exploited by the Bantu majority, are becoming very responsive to the good news after long resistance and suspicion. They have been enslaved, poorly compensated for hard labour and even hunted, killed and eaten by militia fighters for the alleged magical properties of their flesh. Ministries such as Mission Evangélique du Pygmée en Afrique, the Covenant Church, Baptists and Presbyterians (as well as others) defend these Baka peoples and help to evangelize and disciple them. Justice and advocacy as well as literacy training, oral teaching and church planting are all much needed. Pray for the maturing of this movement, provision of adequate, spiritual leadership and emergence of a truly indigenous Pygmy Church.

Missionary involvement is reduced to a mere fraction of what it once was, due to war, instability and the breakdown of communications and government. Due to fruitful past ministry, most agencies are highly integrated into their daughter indigenous movements and churches. But the staggering needs and the lack of workers mean that the DRC has openings for expatriate Christian ministers on a greater scale than any other African nation - church planting, discipleship, development and holistic ministry, Bible and leadership training and specialized areas such as media, translation and medical work.

Christian help ministries will be essential for the foreseeable future due to the destruction of recent years. The government nationalization of hospitals and schools in the 1970s was a disaster. Churches and missions work hard to maintain and restore them, but the demands in funding and personnel are staggering. Pray specifically for: