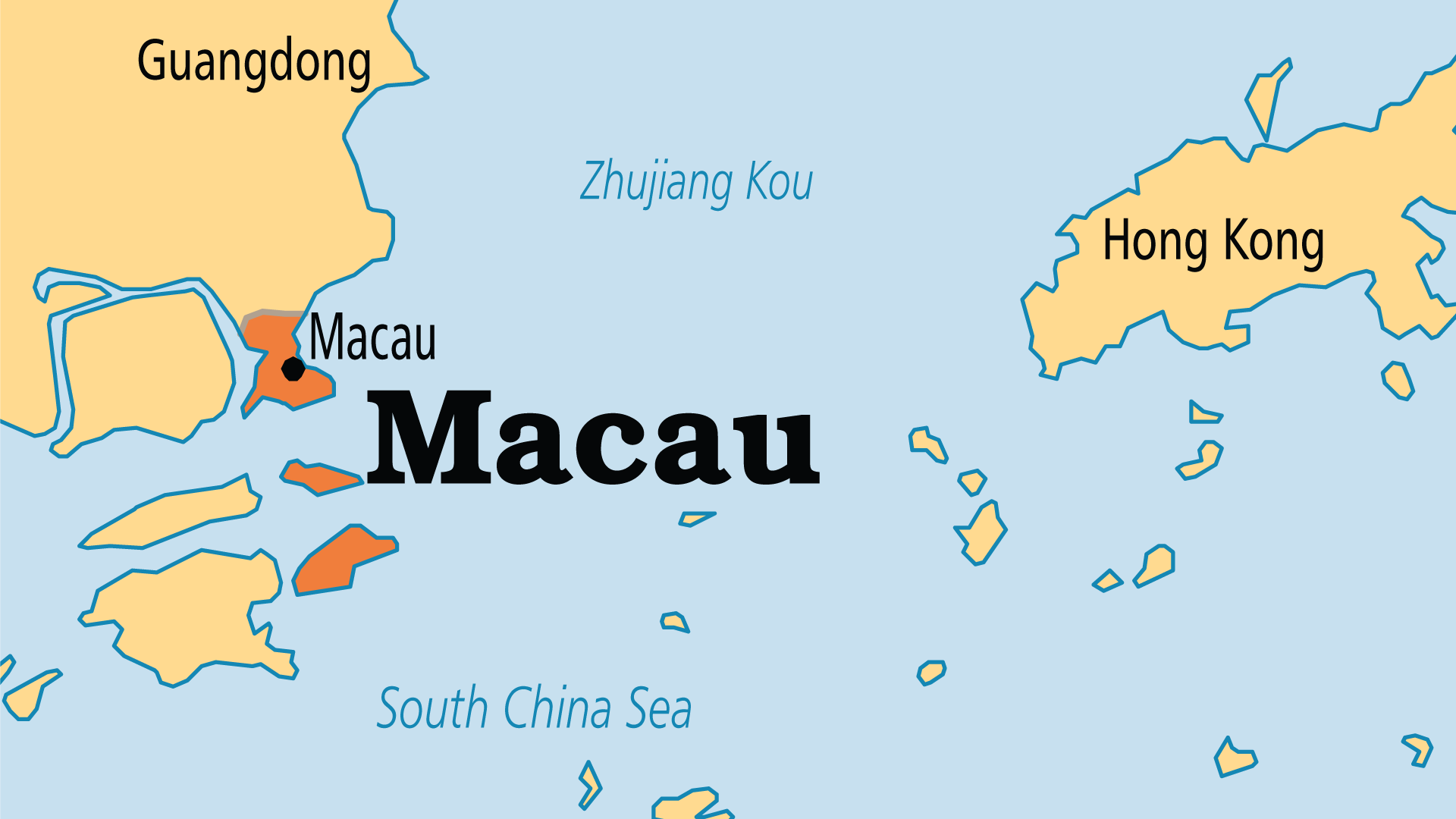 Macau is the first Christian territory in Asia to become non-Christian. 95% of the population were Catholic in 1600, but only 5% called themselves Christian by 2010. Protestant missions to China started in Macau. Here, missionaries baptized the first Chinese convert, translated the first Chinese Bible, and buried the first Protestant missionary to the Chinese. Many now follow Buddhism, Daoism, or traditional Chinese religions. The gambling industry, fear of the local god “A-Ma”, and high turnover of leaders in churches, all hinder the spread of the gospel. Pray for believers to win back this territory for the Saviour.

Macau's reputation as a "City of Sin" is well founded; gambling revenues here surpass even those of Las Vegas and are still growing. The government regulates the industry, and local owners control a majority share with large foreign investors also present; the historic association with Triad influence is much less than in the past. Pray about the following: