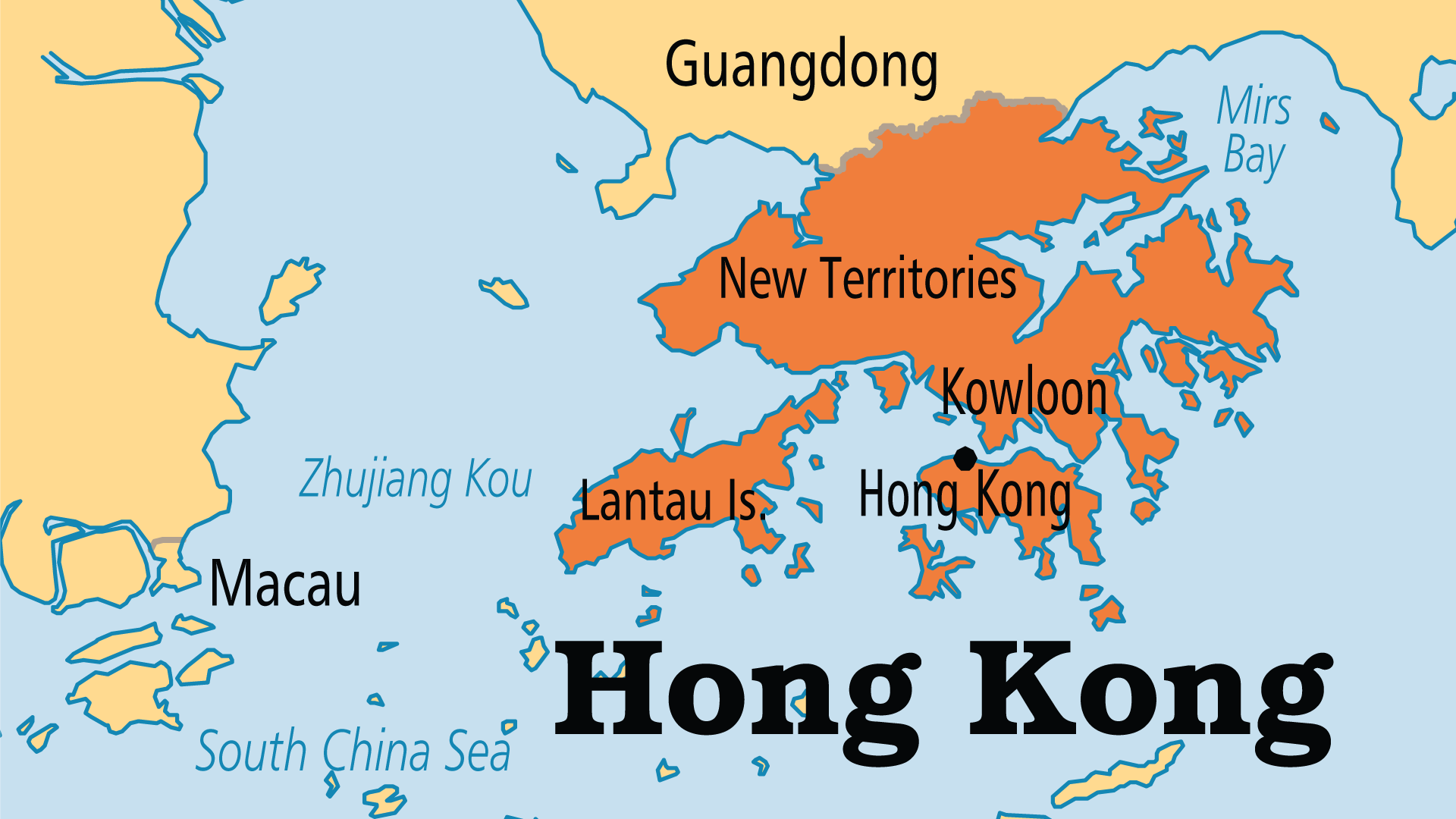 The massive protests of 2019 seem a distant memory as Beijing’s grip on Hong Kong has relentlessly squeezed out all effective opposition to its control. Hong Kong’s Christians now must be equipped to survive and thrive under the shadow of the Communist Party. Divisions in the Church over the protests and associated politics need to be healed and believers need to be reconciled. Although the setbacks to Hong Kong’s freedoms can be discouraging, believers in China itself have demonstrated that the flame of the gospel cannot be snuffed out by even the most brutal oppression. May the Church in Hong Kong learn how to be a powerful witness amidst the profound changes it is experiencing.

The changes to governance from 2020 onwards, the failure of the protests to achieve the liberties dreamed of by many young people, and the fast-track migration programmes of countries like the UK and Canada together generate conditions for Hong Kong to experience yet another historic mass exodus. While the educated and wealthy will be able to thrive elsewhere, millions more are “stuck” in a context ever more under the PRC’s direct control. While the choice to migrate is understandable, pray that many believers will stay to continue the work of the Kingdom and to be a witness to Jesus. There is much ministry to be done in and from Hong Kong!

Hong Kong's role within China could potentially be a powerfully redemptive one - financially, socially, culturally and spiritually. HK's economic clout within China is proportionately much less than in the past. The clamour for justice, reform, and liberty could potential spill over into mainland China, or could prompt a brutal crackdown within Hong Kong. Into this volative situation, Hong Kong Christians must be peacemakers, intercessors, dutiful citizens but obedient first and foremost to Jesus.

The religious context of Hong Kong is unique, dominated by a melange of Buddhism, Daoism, Confucianism and Chinese folk religion practiced by the majority. There are over 700 temples and monasteries, not to mention the countless shrines dedicated to various powers and for various purposes. Many other residents follow no religion. Most other faiths are present but largely practiced by immigrant populations. The resulting spiritual mosaic makes for the opportunity to openly share Jesus, but it also reflects very real spiritual powers opposed to Christ's lordship.

The Christian community has a disproportionately influential role in serving society. Although only 10% of the population, the Church runs the majority of schools and social organizations and 25% of hospitals. Many elderly, poor, foreigners and others in need of assistance are blessed by such efforts. So far, the potential threat of state interference or limitation has not materialized. Pray that the Church may continue to be salt and light in this way and to boldly continue this leavening, transforming role in society.

Student and youth ministries are strong and growing. Cru, HKFES(IFES), the Navigators and others are very active, each with dozens of staff on most campuses. Newer and more radically oriented ministries exist, such that Hong Kong has one of the world's most dynamic and creative youth ministry scenes; Campus Church Network and Breakthrough are two good examples of this. Many denominations also focus on youth ministry and training, and the 225% increase in young people attending church from 1999 to 2004 is an indicator that such approaches bear fruit. Pray for this to continue, to deepen and to be exported beyond the shores of Hong Kong.

Hong Kong is a vital nerve centre for media. Through networks such as the Association of Christian Publishers, more than 30 Christian publishers (double the number from 2001) and 70 Christian bookstores exist just among Protestants. Groups such as Christian Communications Ltd, AOI and many others facilitate writing, printing and distributing millions of Bibles, books, tracts and other printed matter. The Bible Society plays a key role as well; a new Chinese-language Bible translation was completed in 2010. Hong Kong is a key location for studios preparing radio programmes (FEBC, FEBA, TWR, others). There are also half a dozen Christian media agencies broadcasting Christian TV, not to mention the many cutting-edge film, music and new media ministries in this very modern, tech-savvy and creative city. Pray for these skills and gifts to make an impact on Hong Kong, but also to be felt on a wider, even global, scale.