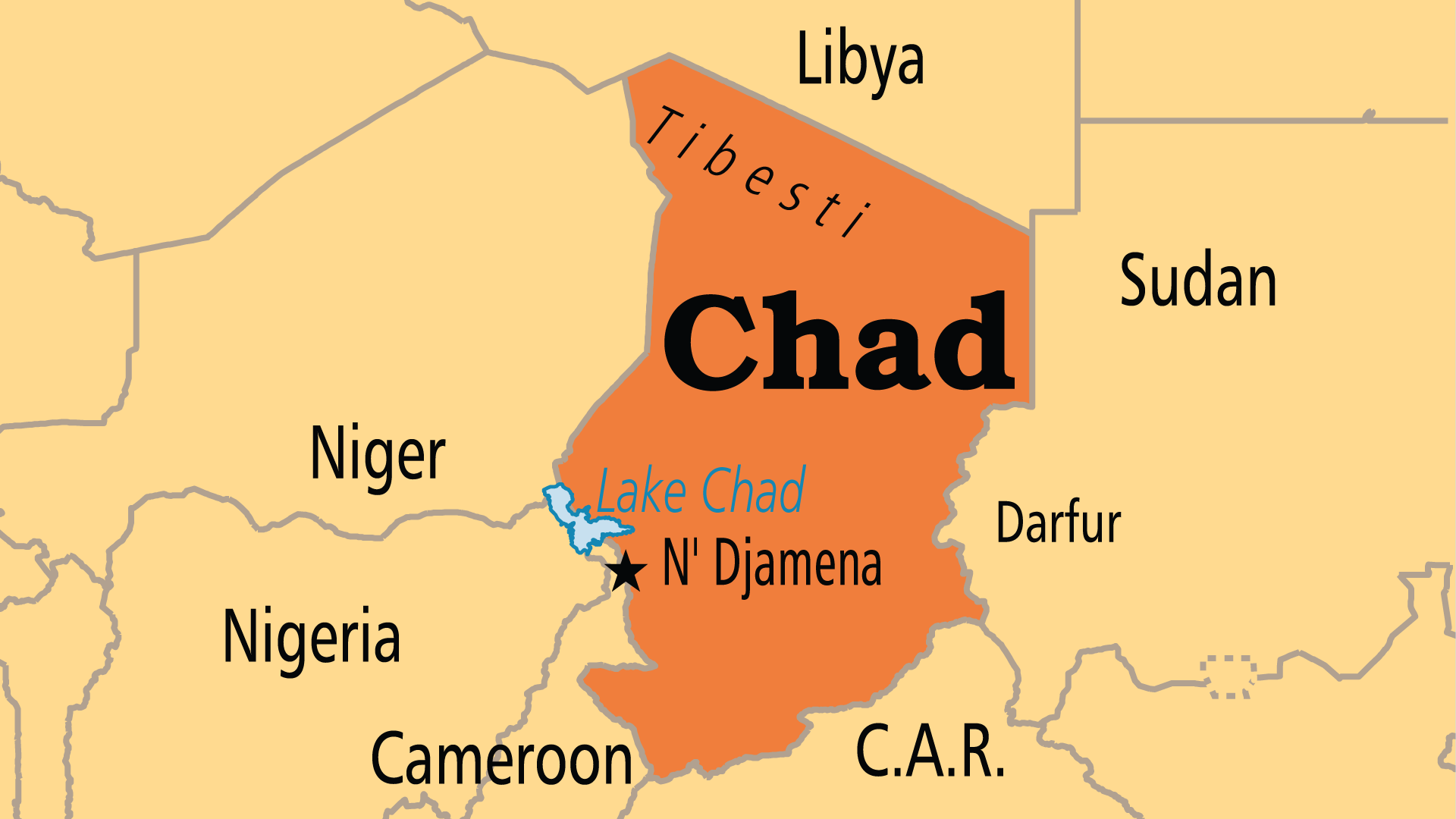 Former President Déby had been in charge of Chad from 1991 until he was killed in 2021. His rule was filled with corruption, cronyism, and tribalism. With his death, the government was dissolved and a military council (led by Déby’s son) took control, with promises of a future election. Conflict between the Muslim north and the more Christian south persists. Rebels and bandits plague the nation from inside Chad but also from Darfur, C.A.R., Nigeria, and Cameroon. Economic growth, human development, and Christian ministry are all held back by these factors, and Chad remains one of the world’s poorest nations. Pray for a new government that will lead with integrity, transparency, justice, and balanced concern for all of Chad’s regions and peoples.

Freedom of religion is a precious reality. The otherwise flawed regime at least attempts to preserve this, but it faces rebel threats that are often strongly Islamist and sponsored by foreign, hard line Islamic groups and nations. The south, previously victim of marginalization, is increasingly courted as a counterbalance to this threat. Pray that, while current freedoms still exist, Christians might fully utilize the opportunities.

The least-evangelized. There are more unreached peoples in Chad than in any other African country. A number of agencies, cooperating admirably, are making progress with previously unreached peoples. The major people-cluster challenges:

Missionary work continues despite the upheavals of the last three decades. Great needs remain for missions to continue and grow in the areas of church planting, evangelism, Bible translation, Bible teaching, leadership development and holistic ministry that will uplift and enable the national Church. Pray for missionaries with a pioneer spirit, perseverance in language and culture acquisition, and endurance to minister in hard places.