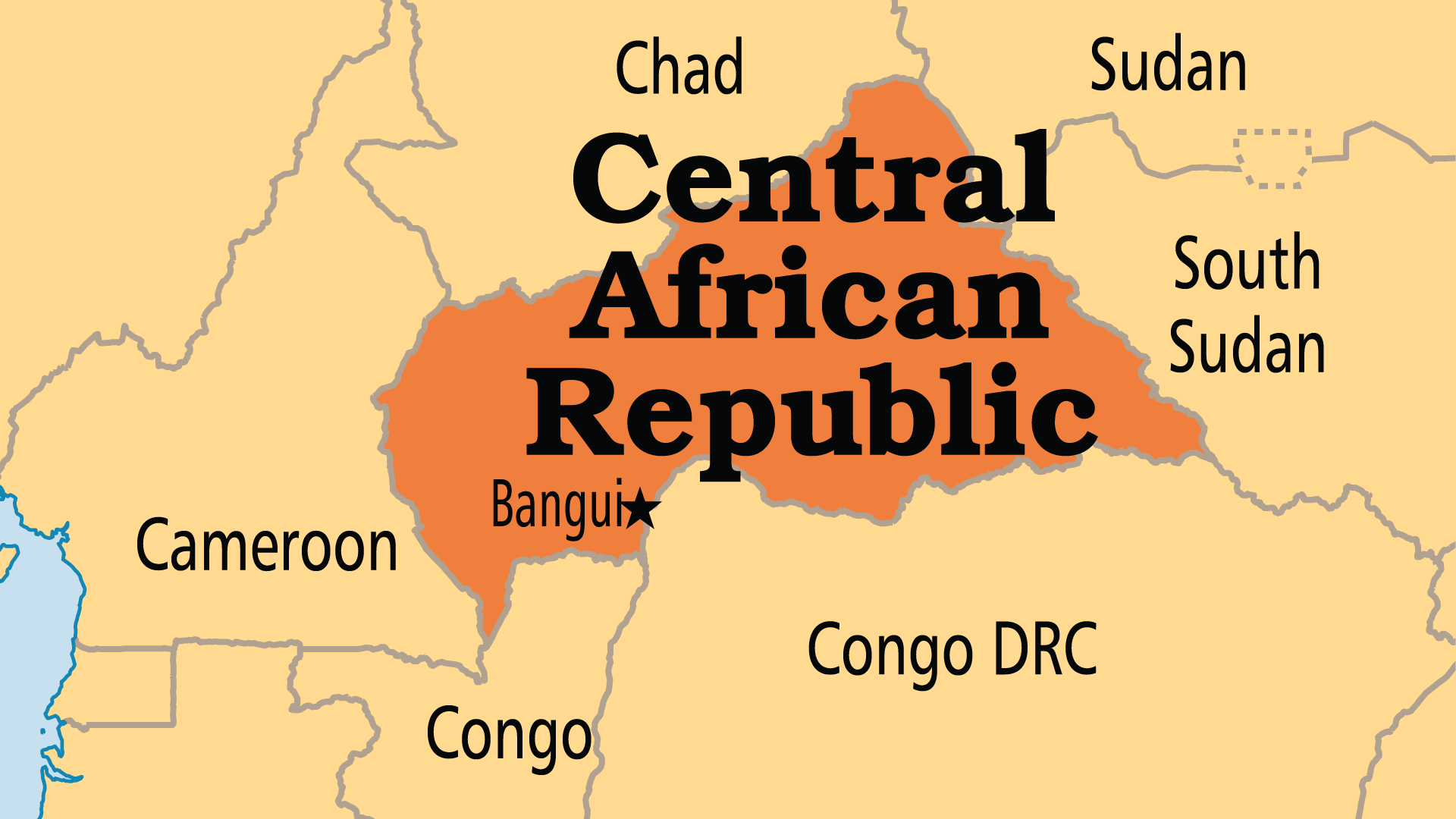 The Central African Republic (CAR) faces immense physical human needs. The long series of coups and counter-coups devastated the economy and infrastructure. The most recent coup caused a breakdown in law and order. Rebels executed opponents and looted homes. Community conflict now occurs along religious lines between Muslims and Christians. Hundreds of thousands have fled their homes. Pray for an end to the chaos, abuses, and destruction of this humanitarian crisis. Pray for God to establish peace throughout the country.

Praise God that the national Church is emerging as a vehicle for witness and service. National missionaries and agencies are on the increase, and indigenous-led ministries are springing up. Bible translation work in mother tongues and literacy in the churches are progressing as well.

Widespread evangelism, especially in the 1960s and 1970s, yielded massive numbers of converts but a shortage of disciples. This has slowed the momentum of growth and is evident in the following challenges needing prayer.

Young people and children. Almost half of the population are under the age of 15. A wide-ranging vision for this ministry is crucial, but too few churches have the vision, structures and workers to disciple the upcoming generation. Faithful teachers who will mentor the younger generation are needed. Pray for: