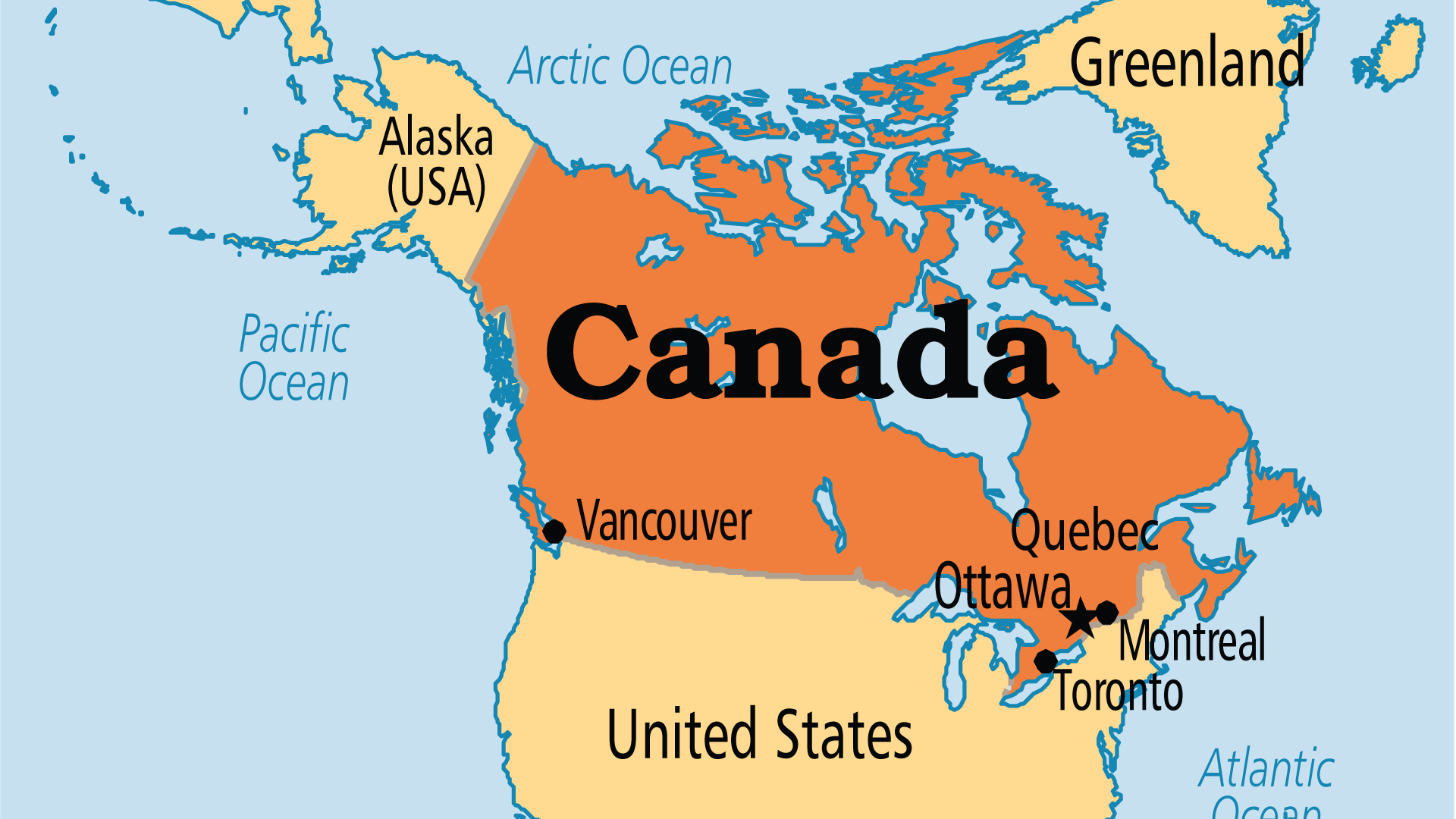 Canadian indigenous peoples suffered shameful treatment in the past. Both the government and the Church (mostly European-background) abused these peoples in painful ways. The Truth and Reconciliation Commission (2008-2015) concluded that the residential school system amounted to cultural genocide. Pray for appropriate repentance and forgiveness – both are necessary for true reconciliation. First Nations peoples have 600 reserves in Canada, all with small populations. Many Canadian indigenous peoples are called Christian, but many do not practise their faith. Pray for leaders and churches that represent First Nations culture to plant others like them! Six languages received the New Testament in the last 10 years. Translators now work on 27 more, but 27 native languages have no Scripture. Missions evangelize and plant churches in the difficult northern parts of the country. Revivals came among the Inuit in the Arctic. Pray that the power of the gospel will transform Inuit communities! Large numbers of First Nations people live in cities like Toronto, Winnipeg, Edmonton, and Regina. Many live in poverty and struggle with substance abuse. Some ministries reach out to them, but evangelicals usually overlook this challenge on their doorstep.

Catholicism is by far the largest religious influence in the country. Although Quebec in particular has a strong (but rapidly declining) Catholic heritage, Catholicism is in fact strong throughout the country. It is growing as a proportion of the population and accounts for the largest number of incoming immigrants, a notable issue in a country built on the back of immigration. It is multicultural and thriving in the urban environment. There is a real vibrancy in Catholicism (apart from in Quebec itself) and charismatic renewal has been a significant part of this - two prominent ministries in this framework are Catholic Christian Outreach and National Evangelization Teams. Pray for this movement to grow and interface well with other expressions of living Christian faith in Canada.

A nation of immigrants, having deliberately pursued a policy of immigration, Canada has the world's highest rate of immigration and receives large numbers of refugees. Nearly 75% of immigrants live in the country's three largest cities, and 95% in urban areas generally. Outreach and evangelization can be difficult in a context that deliberately embraces multicultural pluralism. Especially significant are: