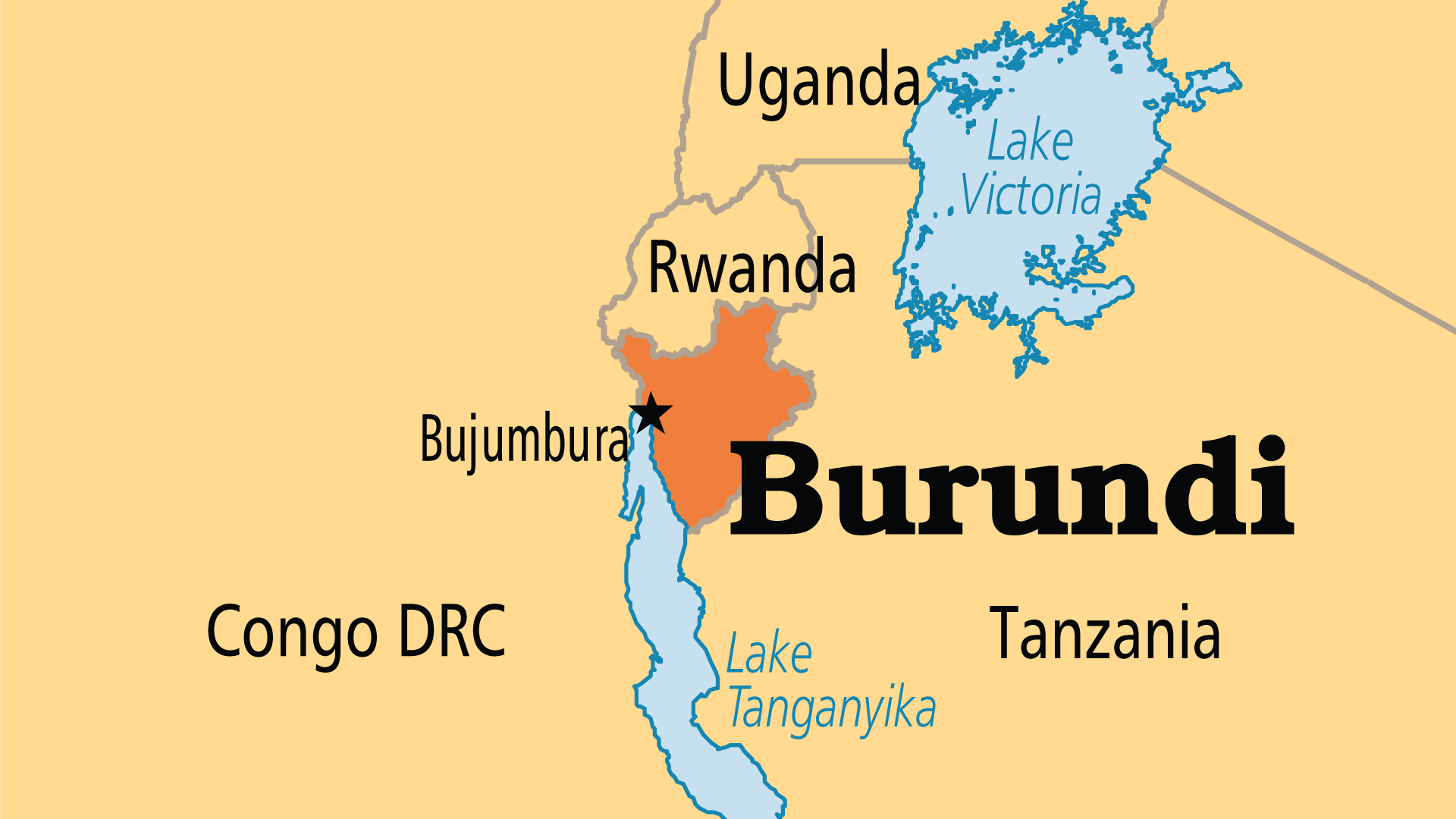 Praise God for relative stability in Burundi after the terrors of the 1990s - when ethnic and political violence saw 300,000 killed - and the unrest of 2015. An elected government now includes both major ethnic groups (Hutu and Tutsi). Pray for genuine respect and cooperation as these two peoples build Burundi’s future together. Decades of violence and the scars of past atrocities are not overcome easily. Building peace is a painstaking process. The 2020 election saw a largely peaceful and successful transition of power from one President to the next - not to be taken for granted! Yet corruption remains a challenge in the country in general. Pray for change that lasts, which only the gospel can bring.

Praise God that the ethnic violence of the 1990s is increasingly in the past. The nation has navigated peaceful elections, a change of presidents, a government including both Tutsi and Hutu, the return of 450,000 uprooted due to the conflicts, and a peace accord signed by every rebel group. May the Lord's favour increasingly rest on the nation!

The socio-political situation is one of cautious hope. Pray for these key issues:

Praise for sustained evangelical growth, although this now has slowed compared to the tumultuous 1990s. Nearly all Protestant and Anglican churches have seen significant growth, even during the periods of war. Many realize that nominal, shallow Christianity is inadequate to change lives and overcome the deep-seated tensions among ethnic groups. A number of groups in Burundi distinguish themselves by their admirably holistic approach to ministry.

True peace and reconciliation is something to work toward. Revival in the 1950s brought blessing and great church growth, but a generation later the land is physically, morally and spiritually devastated. Most Burundians recognize the Church as the only institution in the land able to bring true reconciliation and peace; this in turn can be achieved only through God's intervention. Pray that the spirits of enmity and vengeance may be bound by the power of Christ. Pray for the peace-building work of groups such as the National Council of Churches and its constituent members, of World Vision and World Relief, Tearfund, African Enterprise, the Alpha Course and many others.

Leadership for the churches is in short supply; violence caused the closure of Bible schools which in turn cut off the supply of trained leaders. Now, schools are being re-established and new ones opened, but poverty holds back many prospective students from enrolling. Ask the Lord for financial provision for those who wish to equip themselves for the Lord's service. Pray also for the following, all vital in meeting the urgent need for Christian leaders:

Young people and children suffered the brunt of the violence, upheaval and poverty of the last decades. But the majority of Burundi's population is below 18 years old; most Burundians have no living memory of the dark days of genocide. With such a youthful population, ministry to children and students is incredibly important. Lift these issues up in prayer:

There is a genuine need for expatriate Christian workers. Between 1970 and 1985, nearly all missionaries were expelled by the regime of that time; few returned thereafter due to ongoing instability. Many are needed to work with national leaders in areas of discipleship, theological education, reconciliation and trauma counselling, literacy and education and holistic development. Now, numbers of workers are increasing, but the large majority of these focus on Bujumbura, the capital. Pray for more workers for the neglected rural areas and for ministry that empowers Burundi believers rather than creates dependency. Pray for the calling of the right missionary personnel and their effectiveness, for godly modelling and good relationships with national believers.