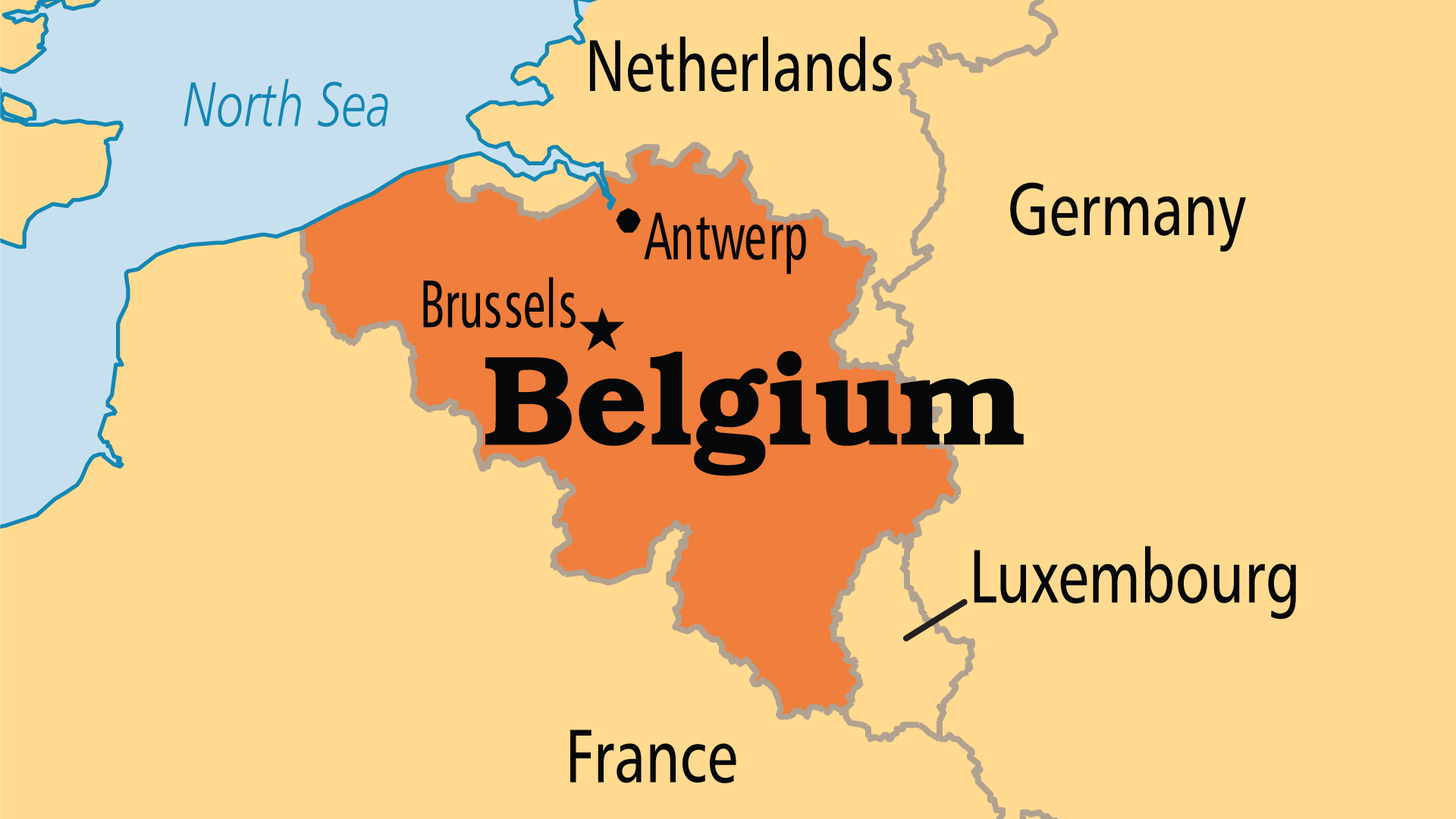 The secular worldview seems to have triumphed in Belgium. Atheists and non-religious now number 31% of society. While almost half of the population consider themselves Catholic, only 7% attend mass. Mainline Protestant Churches also lose members. For many centuries up until 1960 the Catholic Church discouraged use of the Bible. But in 2006, after the release of a new Bible translation, French and Flemish Bible Societies worked together to share the history and stories of the Bible around the nation. Pray that the Word of God might take root deeply in Belgian society. Behaviours and lifestyles long associated with godlessness have become normalized in much of Belgian life.

Catholicism is in rapid decline. Atheists and the non-religious now number 31%. Only 48% saw themselves as Catholic in 2010. Nominalism is pervasive; nationally, only 7% attend mass, and as low as 1% in some parts of Flanders and less than 0.5% in some Walloon cities. The Church faces five major crises - declining commitment, waning influence, a severe lack of students in seminaries, mass defections and, most of all, the pedophilia scandals that have destroyed Catholicism's reputation. The number of priests today is less than half that of 1960; their average age is over 65. The charismatic movement brought some new life but remains quite small. Pray for revival in this materially prosperous but spiritually poor land.

The Bible has been reintroduced to Belgian society after many centuries of being discouraged, even banned, by the Catholic Church before 1960. UBS unveiled a new translation of the Bible in 2004, leading to a year-long promotional tour in 2006. A Bible multimedia exhibit, Expo Biblia, united the Flemish and French Bible Societies in efforts to reintroduce to Belgians the history and stories of the Bible. BEM also has portable multimedia Bible exhibits open to the public in French- and Flemish-speaking regions. Pray that the Word of God might take root deeply within the fabric of Belgian society.