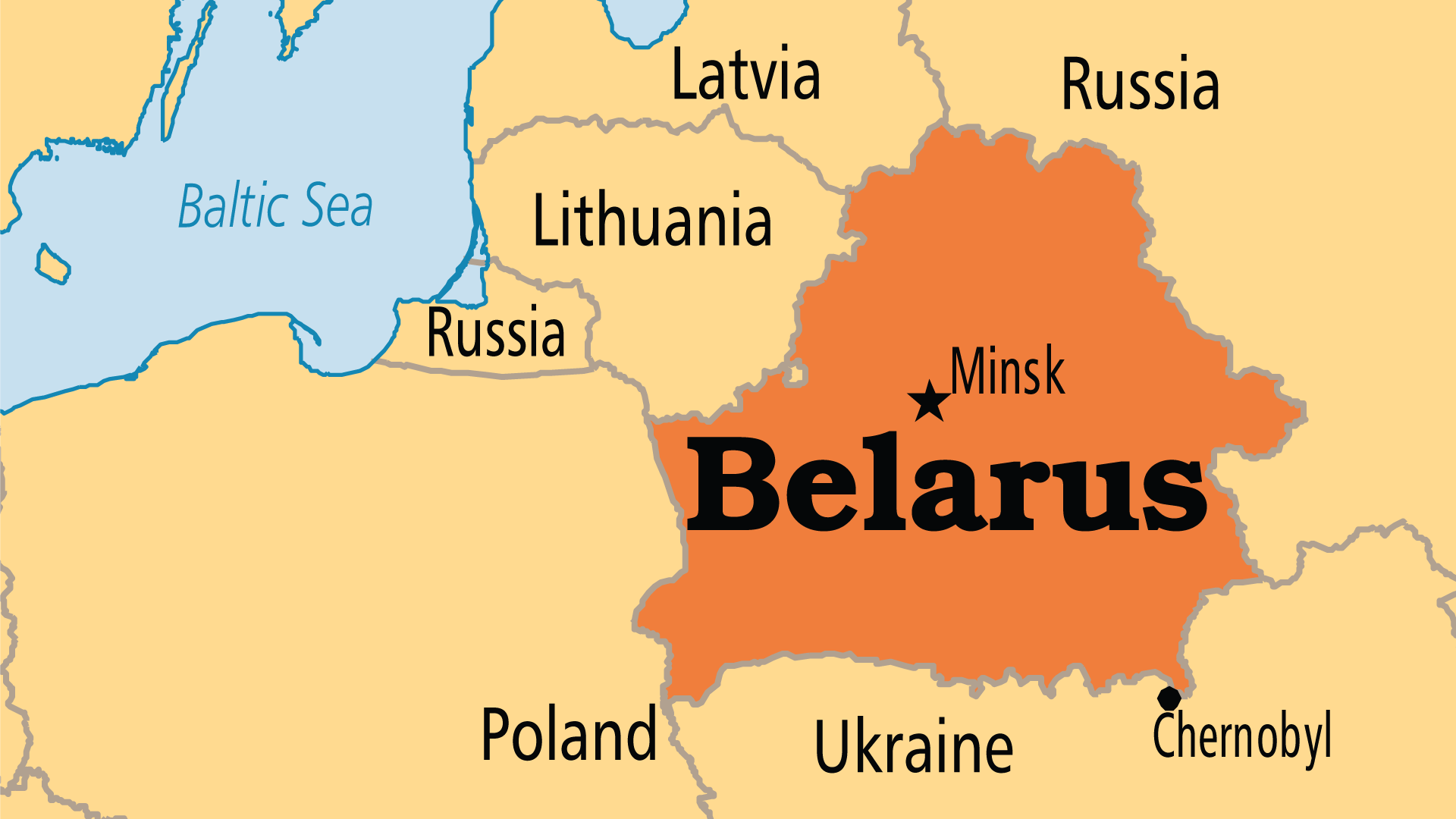 Belarus declared itself sovereign from the USSR in 1990, but it continues to operate more like a Communist-era authoritarian regime - President Lukashenko has kept his position since 1994! Belarus has suffered due to an ineffective centralized economy. The support and influence of Russia runs very deep and is likely the only thing keeping Lukashenko in power. Mass protests at a sham election which brought the President a sixth term in office broke out in 2020. Harsh reprisals by the regime followed, which brought condemnation and sanctions from much of the international community. Pray that corruption might be exposed and that justice might prevail. Pray for hope and a brighter future for the people of Belarus.

The believing Church in Belarus is growing, even as Belarus's overall population slides downward. Much of the growth occurs in the context of persecution and state hostility, and often believers must meet in difficult circumstances. But the Church is definitely increasing in numbers, in maturity and in confidence.

The Chernobyl catastrophe in 1986 occurred in the Ukraine, but affected Belarus most severely. Subsequent environmental and human devastation is significant, with 20% of the nation's land area affected, two million people uprooted and several thousand dead or dying from radiation-induced cancer. The government views "radiophobia" as the biggest problem now, since it prevents effective resettlement and recultivation of the affected area. Many charities were set up to care for those affected, particularly orphans and children born with health issues. Pray for wisdom for those overseeing resettlement, help for those already affected and hope for those who still live in uncertainty as a result of the disaster.

Orthodoxy and Catholicism enjoy privileged status as historic Slavic religious entities, but even these face limitations. Other denominations face opposition from the establishment.

Evangelical Christians are increasing despite concerted opposition and intensifying persecution. The state steadfastly maintains laws that forbid meeting in homes for worship, forming congregations of less than 20 people, opening religious schools, ministering outside of the home city, and importing and distributing non-state-approved literature. All religious activity must receive state permission. All congregations are required to register; obstructionism in the registration process prevents many churches from meeting or growing. The inability to buy or rent property for worship is the biggest problem for evangelicals.

Foreign missionary presence is slowly being squeezed out by refusing visas for foreign religious workers; Catholic missionaries have been the most frequent victims of this approach. Even Slavs from neighbouring countries who have been specifically invited by churches to teach are often refused permission. Pray for divine openings and opportunities for those God is calling into Belarus; pray also that the national Church would be specially enabled to evangelize, disciple and minister without the partnership of many foreign Christian workers.

The Bible Society (UBS) finds a widespread desire for the Bible and Children's Bibles in both official languages. A Belarusian Bible completed in 2009, in collaboration with the Orthodox Church, is very popular.