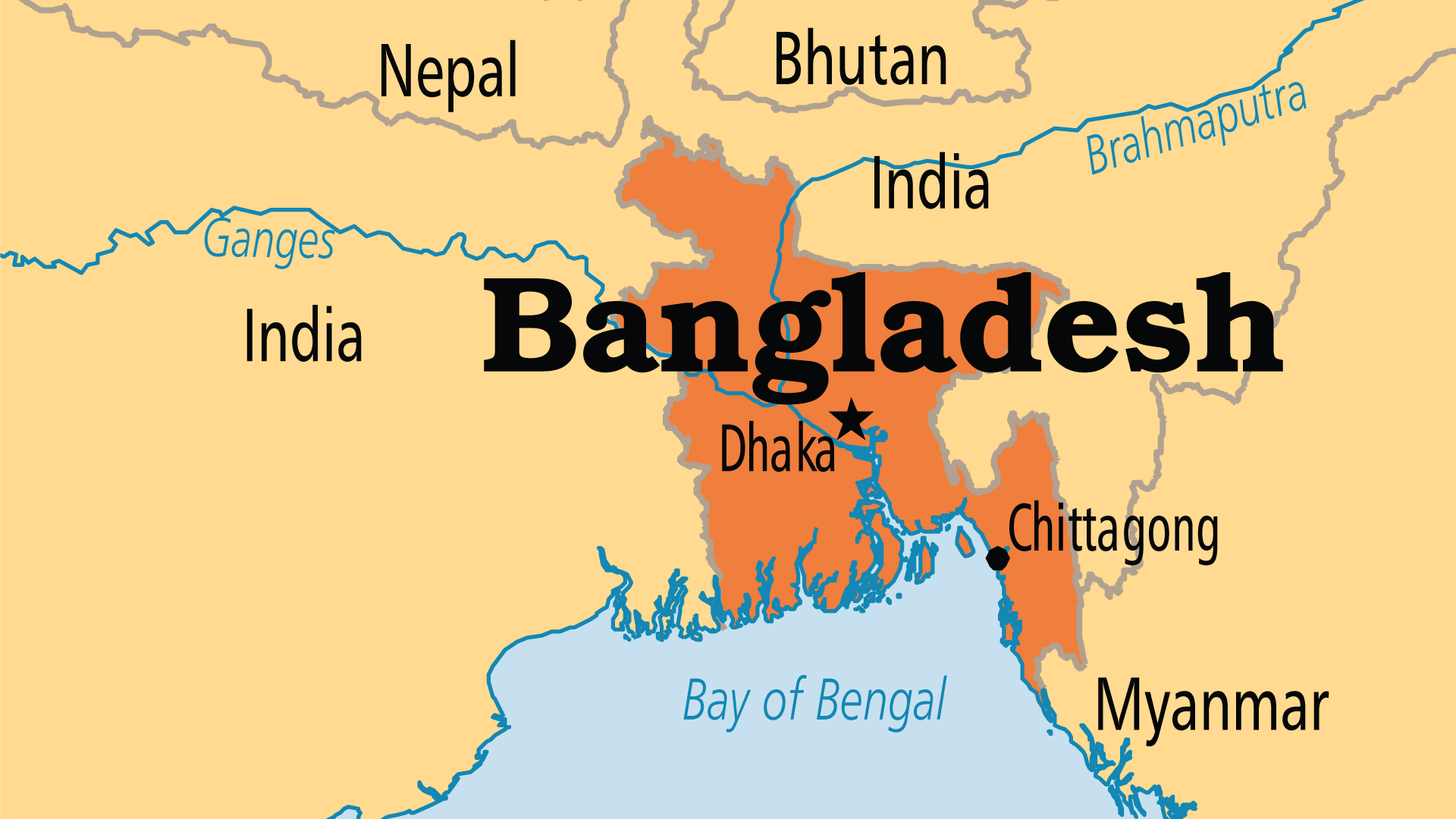 The Bengali, or Shaikh, people (240 million globally) remain the largest unreached people group in the world. Even 200 years after William Carey came as a missionary to the Bengali they still honour his memory, but a breakthrough for the gospel has not come. • Pray for Bengali Muslims. Many follow “folk” Islam (a blend of Sufi Islam, indigenous cultures, and Hinduism). Most have never heard the true gospel. Pray for the few Bengali believers to depend on God in their poverty, to be strong when faced with persecution, and to find community with followers of Christ from different backgrounds. • Pray for Bengali Hindus (201 Hindu groups, of which 188 are unreached), who face violence and persecution as a religious minority.

The political situation offers little hope for significant change and seems a venue for feuding between two very wealthy clans rather than a means to improving the lot of the poor majority. Many see Bangladeshi democracy as merely lip service to Western ideals in order to secure aid. Corruption is endemic and deeply rooted. Pray for governance that is just, transparent and effective at assisting those in need while thwarting those seeking to gain at the expense of the nation.

Religious discrimination and tension is rising. Islamists, while a small minority, exert increasing pressure for governance by shari'a principles. Minority groups, even Muslim ones, find themselves vulnerable. Christians, Buddhists and especially Hindus suffer as persecution intensifies, occasionally to the point of destruction of property and sometimes even death. Forced reconversion to Islam is an increasing threat. Since independence, the percent of the population comprising minority sections of society has been reduced to half. Pray for binding of the powers of darkness operating in religious, social and ethnic realms. Pray also that the constitutional freedom allowing all to practise and propagate their own religions might be maintained.

The churches have been growing faster than the population rate for the last 50 years. Pray specifically for:

The tribal peoples' very existence is threatened as the Bengali population explosion pushes further into traditional tribal lands. Several peoples of the Chittagong Hill Tracts suffer from this slow squeeze; their lands and even their culture are under threat as Islamization accompanies Bengalization. Pray for a just settlement - the granting of limited autonomy to the region has not improved the situation much. Pray also for Christian agencies seeking to bring tribal peoples to Christ (Global Interaction, ABWE, BMS, GFA, IMB, Presbyterians and Lutherans). Some groups are almost entirely unreached while others have large Christian populations.

Scripture is in great demand despite legal complications involving the use of Koranic language in the Bible and attempts to "protect" Muslims from Christian Scriptures. Pray for: